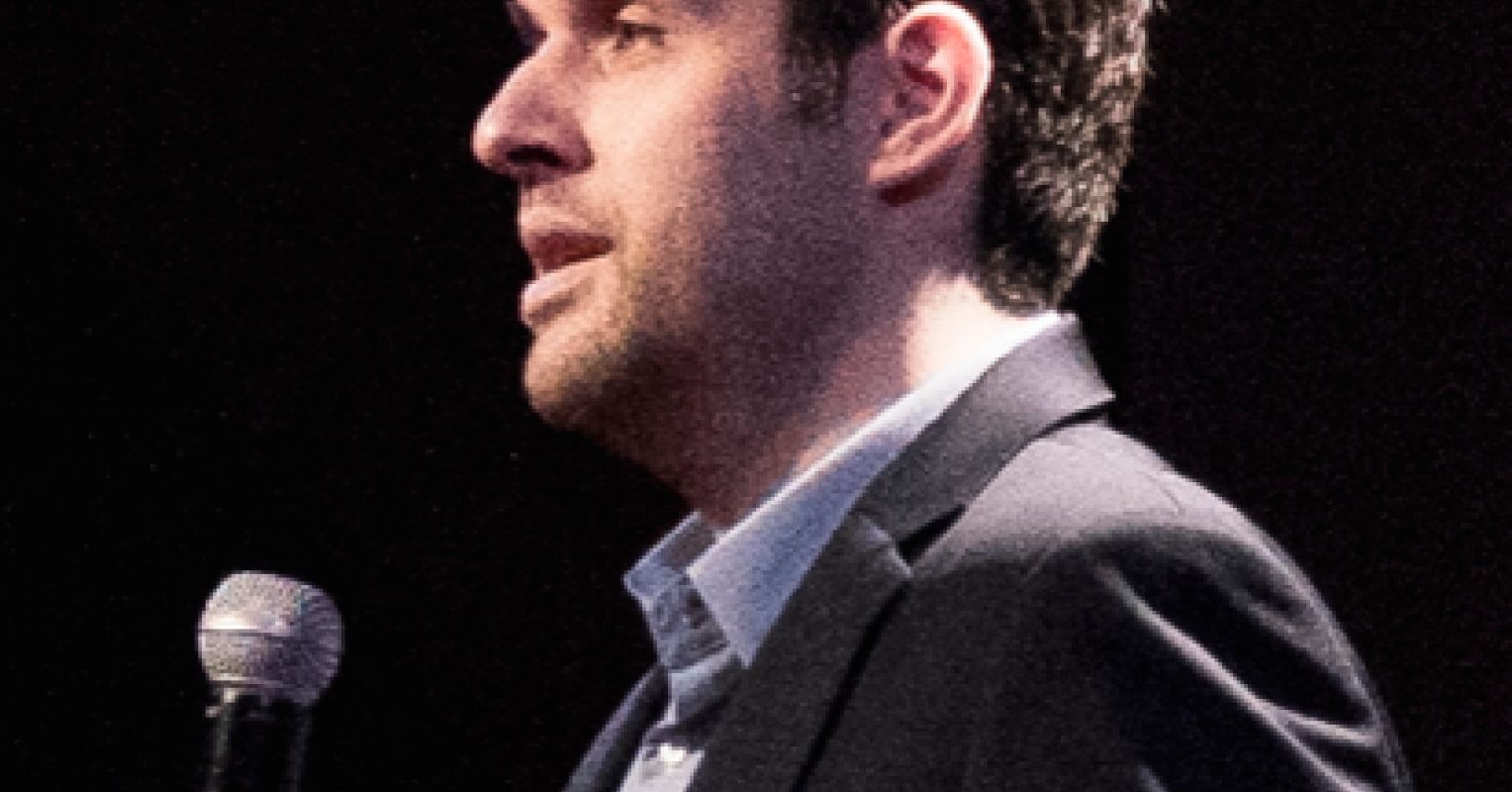 Why we don’t notice discrimination related to mental illness

The following is a guest article by Dan Berstein, a mediator who helps people use conflict resolution best practices to overcome mental health stigma. He is the founder of MH Mediate and the co-chair of the diversity committee of the dispute resolution section of the American Bar Association.

When I first spoke to a coworker about my bipolar disorder, he turned to me and said in a soft voice, â€œOh wow, you’re doing so well. Designed as a compliment, it was in fact a micro-aggression.

Micro-aggressions are comments or gestures containing subtle and disparaging messages. In my friend’s case, his remark that I was â€œdoing so wellâ€ had an implicit assumption that someone with bipolar disorder wouldn’t normally look as well as I did. Researchers have identified a variety of common microaggressions related to mental illnesses, including the implicit or explicit assumption that a person may be dangerous, inferior, helpless, burdensome, socially unwanted, or feigning symptoms, among other inappropriate inferences.1. It can be difficult to notice microaggressions related to mental illness (as well as microaggressions in general) as they are often expressed as part of well-meaning friendly statements. Therefore, people who hear or witness them may wonder if something negative has really happened.

Although microaggressions are harmful, they generally do not constitute discrimination without being linked to some other type of inappropriate action. According to the Americans with Disabilities Act (ADA), discrimination can occur when a person believes a person has a debilitating mental health problem, then asks invasive questions, excludes them from services, denies their request. reasonable accommodation or trafficking otherwise than other people2.

Surprisingly, the stigma and discrimination associated with mental illness is often hidden in plain sight. Large institutions have inadvertently published professional advice that disparately affects people with mental health problems. For example, the Harvard Law School Bargaining Program published a report on how to deal with “difficult people,” suggesting that manifestations of mental illness may be part of a difficult negotiating strategy. The Cardozo Law School has published a set of guidelines that model the invasive questioning of people with mental health issues. The Association for Conflict Resolution has issued safety advice calling for screening people with mental health problems as being at higher risk for violence. All of the aforementioned materials have been updated, rejected or removed as a result of outreach from the Mental Health Safe Project, which works with organizations to address stigmatizing content.

These are just a few of the many published examples. Often people do not realize that the stigma associated with mental illness is a problem, in part because of its prevalence in our society and the existence of structural discrimination in many institutions.3. Mental illness microaggression study found there was more blatant discrimination than expected, revealing that many people are not yet careful to avoid selecting people with mental illness for different treatment .4.

In a context of discriminatory norms and stigma, many people are not even ready to perceive that the stigma associated with mental illness is present or that discrimination is occurring. This is corroborated by the fact that each of the aforementioned publications drew their offensive material from reliable sources that had previously codified or supported harmful beliefs or practices. Organizations seemed to have failed to understand that their advice suggested disparate treatment for people with mental health issues until they put awareness about it. In each case, it didn’t take much conviction for the institution to realize that their content had problems once it took a closer look.

How can we get more people to take a closer look and notice the unintended stigmas embedded in their actions, words, and posts?

Whenever the topic of mental health comes up, instinctively check to see if something inappropriate is happening:

Create opportunities for people to share their feedback on the policies, practices and documents published by your organization:

Visit the Mental Health Safe Project at mhsafe.org to access tools for dealing with inappropriate postings or responding to everyday micro-aggression and discrimination. There are also resources to help organizations prevent these problems.

If you would like to see archived copies of the problematic documents described in this article, all of which have been recently updated or deleted thanks to the advocacy work of the Mental Health Safe Project, you can email [email protected]