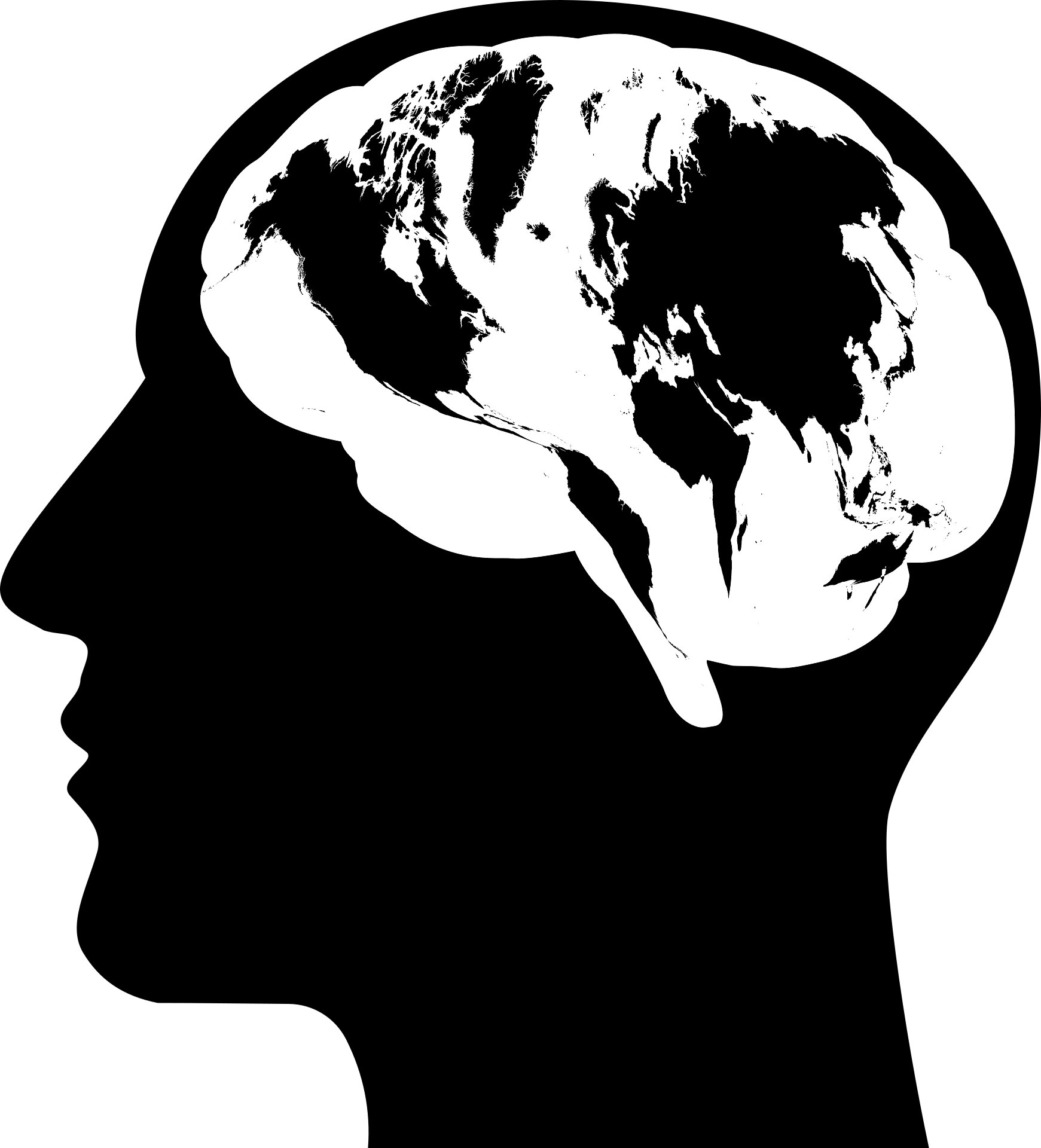 After the Russian invasion of Ukraine, Yuriy Makeyev found himself homeless and jobless: a combination of circumstances that brought him to the brink of a nervous breakdown.

Now the 48-year-old, who fled his home in the war-torn east, believes he can get back to normal life thanks to a special psychological rehabilitation course he is taking at a clinic in Kyiv.

At least 5,000 civilians have been killed and as many injured since Russian President Vladimir Putin ordered his troops into Ukraine on February 24, according to the latest UN figures.

But many others have survived devastating bombardments across the country, leaving mental scars and psychological trauma.

Psychologists say weeks spent in bomb shelters along with losing a job and being forced to leave home can lead to stress and frustration that can become unmanageable on one’s own.

“After the outbreak of the war, I found myself without housing and without work simultaneously,” said Makeyev, who worked as the editor of a Kyiv-based magazine.

His ordeal began in 2014, when he was forced to leave his hometown of Donetsk in eastern Ukraine after it was captured by Russian-backed separatists.

“What is happening in Kyiv and the surrounding area, I have already seen in Donetsk. I didn’t want to relive it, but I did it,” he said.

A Russian missile strike on a residential building in Kyiv last month left one person dead.

After Russia invaded Ukraine, Makeyev’s media outlet shut down and he lost his job.

The hostel where he lived also closed, and financial difficulties prevented him from renting elsewhere.

“Several factors turned into continuous stress and something needed to be done urgently to address them,” he said.

Makeyev told his story to AFP, sitting on a bench in the quiet courtyard of the psychological rehabilitation clinic called Sociotherapy.

“There are a large number of people suffering from post-traumatic disorders, stress or PTSD,” says Denys Starkov, a psychologist at the crisis center, which opened last month.

“There is a demand (for the clinic) from society. Psychologists are overloaded with such clients, so this idea came up,” Starkov said of the establishment.

It offers a special three-week course, focusing primarily on group sessions for people with anxiety, panic attacks or painful memories.

Some, like Makeyev, come directly to the clinic, others call a helpline and speak to specialists, who determine if they are suitable for therapy.

The treatment is free. The course includes 15 themed sessions aimed at understanding one’s experience of trauma and learning ways to deal with it.

The course is currently only available for civilians. Neither the soldiers nor the children are hospitalized at the moment.

“If it (PTSD) isn’t treated in time, then it takes more serious forms,” ​​Starkov said, sitting in a spacious, bright group study room with rows of chairs and a chalkboard. loose-leaf with multicolored markers in front of him. their.

The three-story building on the outskirts of town served as a hospital for alcoholics and drug addicts before the Russian invasion.

Today, a team of seven psychologists holds sessions with patients several times a day, both in groups and individually, says Oleg Olishevsky, head of the therapy program.

He adds that currently ten patients are taking the course, but the center plans to increase this number to 30 people.

“For the next 10-15 years, this will be the main area of ​​work, because every inhabitant of our country experiences this traumatic situation,” he told AFP.

Nevertheless, Olishevsky and his team are optimistic.

“We are already seeing results. People can feel they are safe here, being taken care of,” he says.

Patient Makeyev seems ready to accept, even after only four days in the clinic.

“I was inspired here. I was given the hope that I had already lost,” he said, dressed in bright blue pants and a white t-shirt, his voice sounding confident.

The first thing he plans to do after finishing his therapy is look for a job, Makeyev says.

“I expect to walk out of here fully-fledged and emotionally balanced, I’m not even afraid of that word ‘happy’ anymore,” Makeyev said, a faint smile visible on his face.

Commentary: Why “Mike” now uses his full name to talk about mental illness