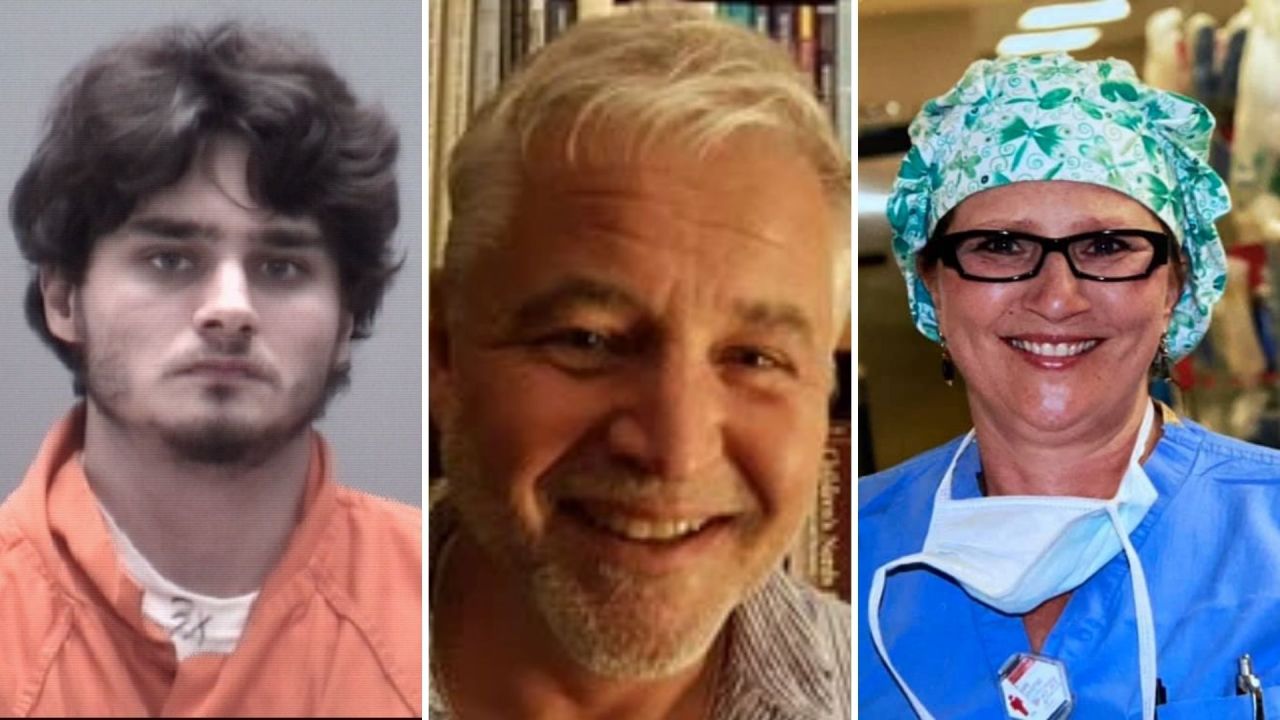 Triple homicide suspect has a history of mental illness

He is now accused of killing his mother, father and brother with a shotgun.

6 News was able to obtain a copy of the report.

Over 10 pages showing Daniel Sougstad was hospitalized and received mental health care in 2018.

The mental health assessment carried out by the court on Sougstad, 23, shows that a psychiatrist noted that Sougstad had “paranoia and suicidal thoughts” and that “he believed his family and friends were plotting against him “.

The psychiatrist also noted that Sougstad had access to a “.22 gun” which he kept under his bed.

At that time, his mother asked his father to remove the gun because he was having suicidal thoughts.

The documents also show that Sougstad was diagnosed with psychosis. A nurse also agreed that he could be expected to injure himself or someone in the future.

Again, this assessment was done three years ago. No details were available on the progress of his treatment.

We also do not know if an assessment was carried out in the last few months before the murder of his family.

Mental Health Issues: How We Can Advocate For Mental Illness Awareness