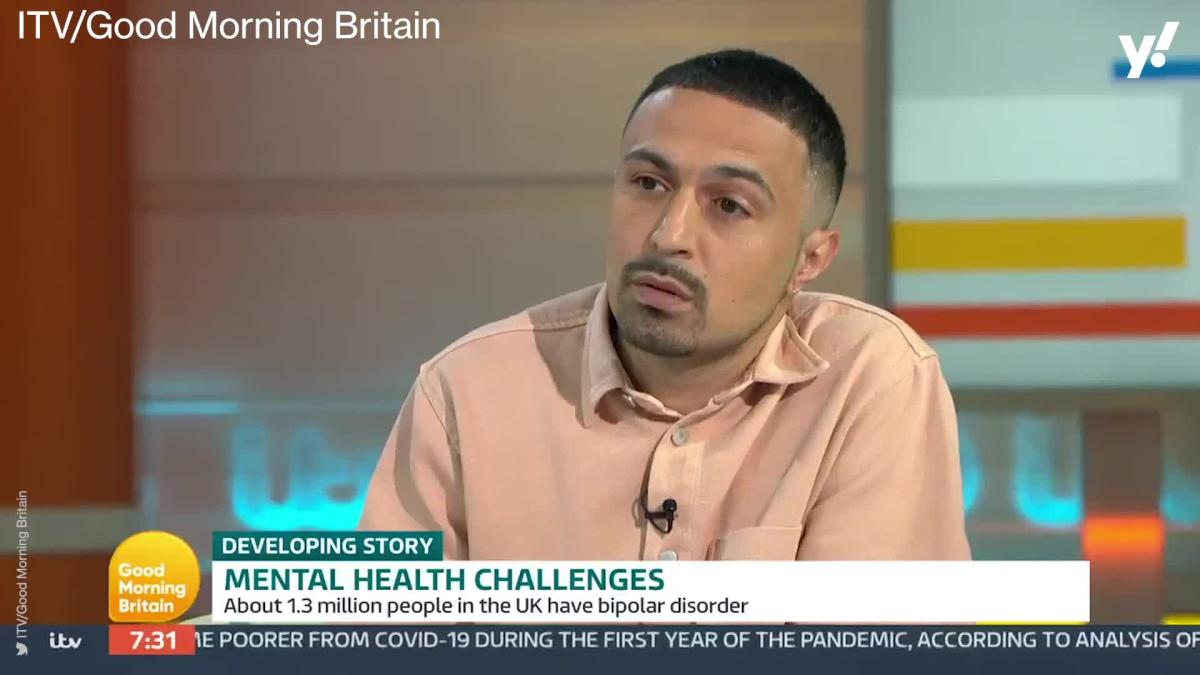 “The success of the awards contributed to my nervous breakdown”