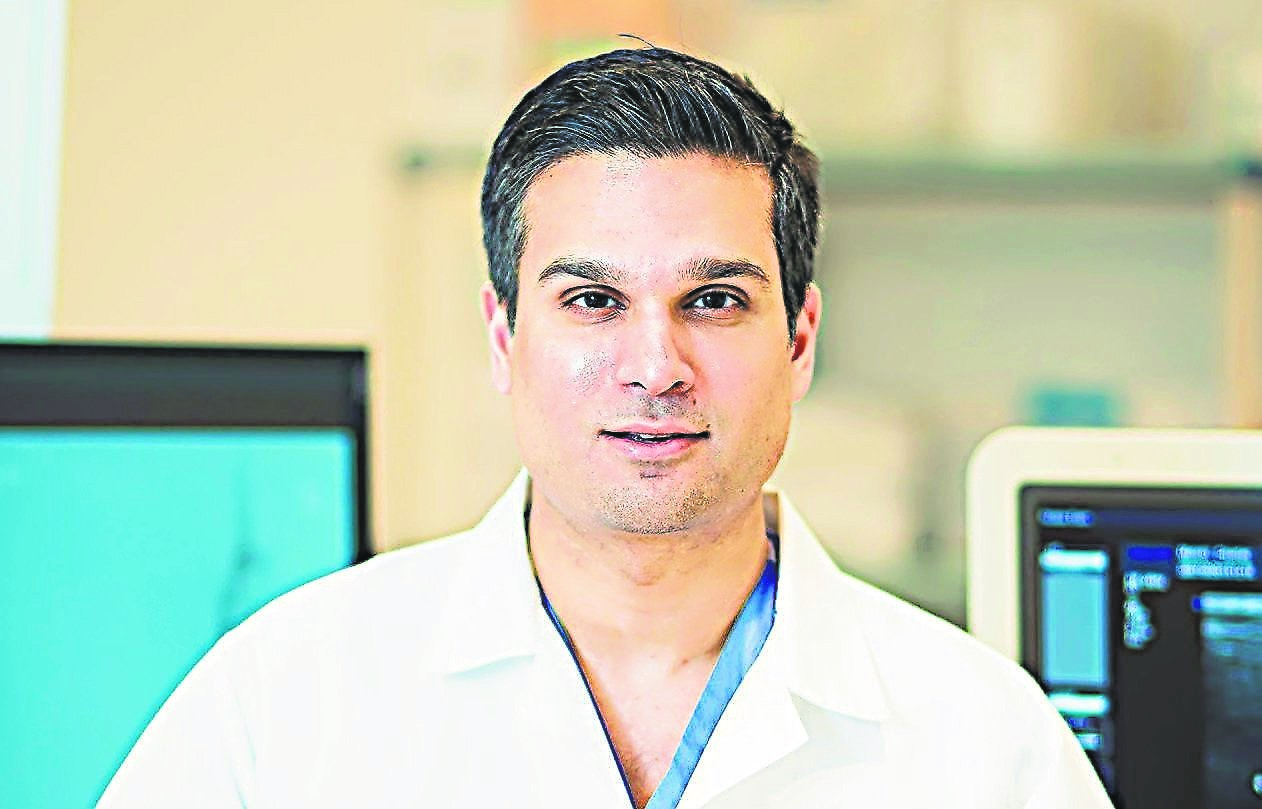 The effect of mental illness on the cardiovascular system

The National Alliance of Mental Illness (NAMI) states that 21% of American adults, or 52.9 million people, suffer from mental illness each year. Among them, less than half (46.2%) usually receive treatment. A 40% higher risk of developing cardiovascular or metabolic disease exists for those who suffer from depression.

Johns Hopkins Medicine reports that approximately 9.5% of Americans suffer from depression-related illness each year. These illnesses include major depression, bipolar disorder, and dysthymia. Major depression, also called clinical depression, occurs when there is an imbalance of chemicals in the brain. It can also be caused by heredity or life events. It is possible that a definite foundation exists.

The National Institute of Mental Health (NIMH) states that bipolar disorder was formerly called manic depression. Characterized by changes in mood, energy, concentration levels, and other unusual behaviors, there are several types of disorders. They are defined by the duration of the depression, the severity and the likelihood of recurrence. Diagnosis usually occurs during adolescence or early adulthood, but the condition usually requires treatment throughout a person’s life.

Dysthymia is also known as persistent depressive disorder. According to the Mayo Clinic, it is a long-term, ongoing disorder characterized by lack of interest in daily activities, loss of productivity, and beliefs of inadequacy or low self-esteem. Dysthymia is not as serious as major depression, but managing symptoms can be a challenge because it is a chronic condition. The appearance and intensity of symptoms may vary over time.

In addition to interest and self-esteem issues, symptoms of various forms of depression can include fatigue, loss of appetite, and weight gain or loss. A reduction in activity levels or speech control can also signal depression, as can unusual restlessness, restlessness, or irritability. Persistent sadness and a tendency to avoid social functions or interactions are also signs of depression.

Besides depression, post-traumatic stress disorder (PTSD), chronic stress, and anxiety disorders have been linked to heart disease. According to the Centers for Disease Control and Prevention (CDC), in couples with PTSD, heart problems can occur in both partners, even when one person has PTSD and the other does not. Other groups at higher risk for cardiovascular problems in the presence of mental illness include women and racial and ethnic minorities.

Cardiovascular diseases affected or exacerbated by mental illness include stroke and heart failure. Premature coronary artery disease has been identified by the American College of Cardiology (ACC) as another possible outcome of poor mental health. Additionally, common metabolic diseases that can be affected include kidney disease, as well as obesity and diabetes.

Anxiety, which affects about 25% of the US population according to the ACC, has been linked to unstable angina (chest pain), heart attack and ventricular arrhythmia. Ventricular arrhythmia occurs when the lower chamber of the heart causes disruption of blood flow to the rest of the body.

Reduce the risk of mental illness and heart problems

The National Institutes of Health (NIH) announced a public/private partnership in 2021 designed to identify and validate the best targets for new therapies for common metabolic diseases. This information will be made available to the biomedical community for further research. The NIH, the US Food and Drug Administration (FDA), and others are exploring the concept of tackling common metabolic diseases collectively rather than individually. Because mental illness impacts diabetes, obesity, and other chronic metabolic diseases that can impair cardiovascular health, the project has the potential to uncover ways to treat and reduce risk.

In July 2022, the ACC published an article stating that certain lifestyle practices, including maintaining a healthy diet, can reduce mental health problems and cardiovascular problems. In addition to creating problems for the cardiovascular system, the consumption of certain foods, such as highly refined sugar, processed meat and those low in fiber, affects not only the heart but also certain mental characteristics. Among them are depression and anxiety, now known as risk factors for the cardiovascular system.

In addition to better nutrition, other practices that contribute to both mental and cardiovascular health include exercise, rest, and active social interaction.

To learn more about a variety of health conditions, management, and treatment, log on to vascularhealthclinics.org.

Do you have questions about your heart health? Ask Dr. Haqqani.

If you have questions about your cardiovascular health, including heart, blood pressure, stroke lifestyle and other issues, we want to answer them. Please submit your questions to Dr. Haqqani via email at [email protected]

Omar P. Haqqani is the Chief of Vascular and Endovascular Surgery at Midland Vascular Health Clinics.