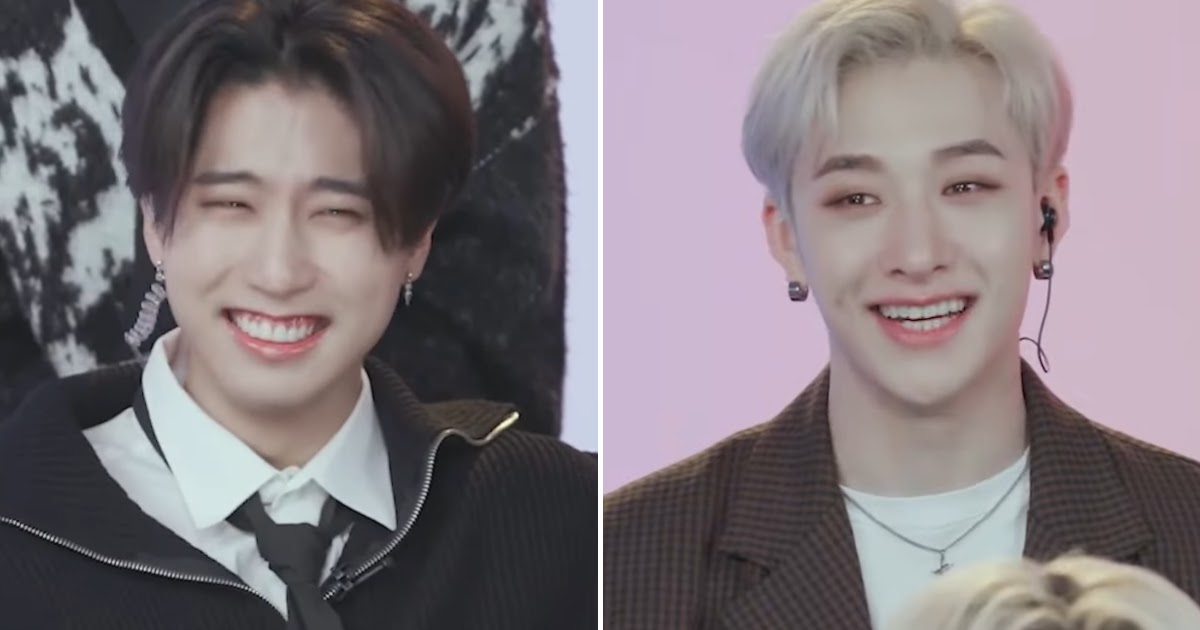 stray kids recently made a comeback with “MANIAC.” To promote their ODDINARY album, they sat down for an interview with Result.

One of the host’s requests was to share a so-called “TMI” (Too Much Information) which is about a random story from their alternative. Han Jisung determined to speak of when he came, he was living an unnecessarily laborious life.

I believe it was about two weeks ago. My room was actually cold. My room was so cold that I had a blanket wrapped around me.

Chief Bang Chan was shocked by the harshness of Han’s living conditions. It had no heat supply even though it was near a window where cold air always seeps into the room, especially in the winter season.

Bang Chan stopped to ask me one thing. He opened the door but the room was so cold.

The next factor that happened has been freshly etched in Hans’ thoughts until now. Bang Chan asked why he never turned on the heating, and his response was stunned, not believing he had access to it at all.

So Bang Chan asked me his question and was about to walk out, but he came back and said, ‘Hey, did you turn off the heating on purpose? » And I used to be like, “Is there heating in my room?” »

Like the type of leader he is, Bang Chan identified the heater and told Hans the best way to use it.

The rapper had no heating during the freezing Korean winters and even until just two weeks ago. Luckily he has never been sick due to his previous housing situation and he now knows how to use his heater!

I had by no means turned on the heating all winter and had a great time. It’s interesting how I never caught a cold.

Check out the full interview below for more from Stray Kids.