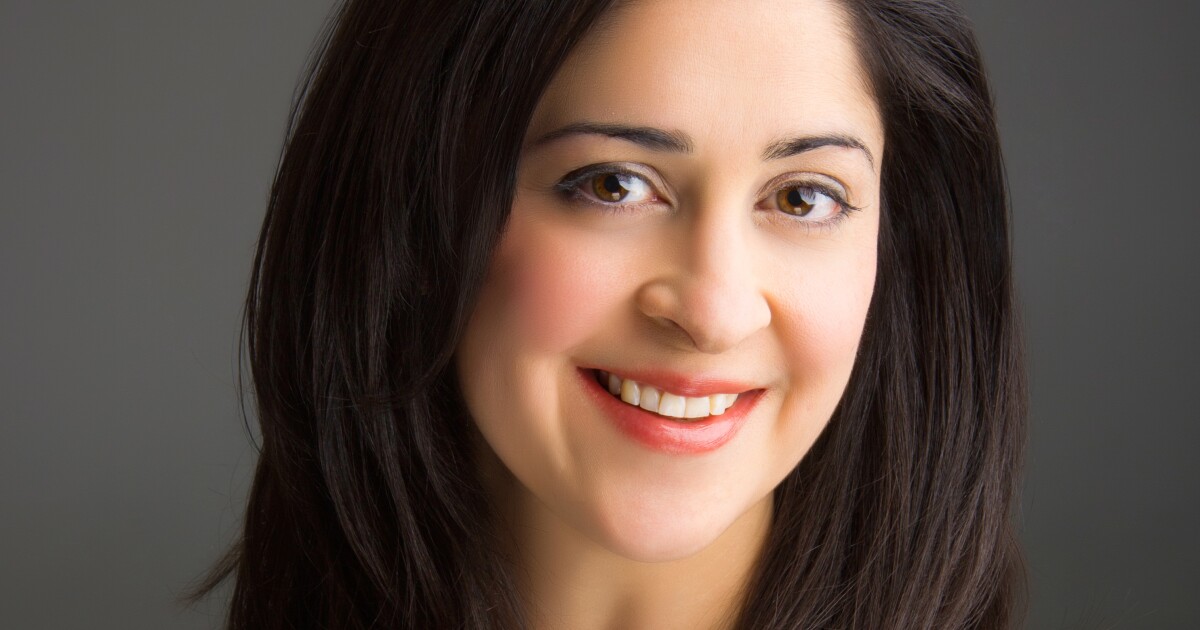 Every day, up to 400,000 people with mental illnesses are in jails and jails across the United States. It is according to a report by the Legislative Finance Committee, which also found that people with mental disorders are likely to spend more time behind bars. Now the New Mexico Supreme Court has created a new committee to determine how the criminal justice system responds to people with mental health issues. Supreme Court Justice Briana Zamora told KUNM the court was accept applications until May 27 from members of the community who would like to join the Mental Health Commission.

Briana Zamora: We will recruit judges and lawyers specialized in these fields. But we also want representatives from the executive branch, legislature, law enforcement, and behavioral health specialists as well as people who work with the Department of Health.

A sub-committee will focus on the education and training of the various partners. The other subcommittee wants to look at something other states are doing but New Mexico is not doing, which is diversion and rehabilitation programs. And it’s more for skill cases. Currently, if someone is deemed incompetent and is sent to the Behavioral Health Institute, the focus is on their competence, not their mental health issues. We would associate this with actual treatment and rehabilitation.

We also have a group that will work on legislation, rules and policy. For example, the jurisdiction law in New Mexico has not been changed or amended for several decades, so it is quite dated. We’ll also look at behavioral health and child skills, which are also lacking in New Mexico. There are even fewer resources for young people than for adults. But finally, I want to point out that just bringing all of these different entities together as a group will be a huge step in the right direction, because we are able to know what resources are available or how we can make changes and know what problems arise, for example, in the Ministry of Health and they can understand what problems arise within our judicial systems.

KUNM: Is the intent of the courts then to steer people into outside programs and then move on or will there be ongoing engagement with individuals as part of their assessment processes or mental health treatment?

ZAMOR: The Commission will consider both. I think in terms of court involvement, as I talked about the diversion program, a judge would sort of chair a program of that nature. And we have mental health courts in some of our courts that follow them from start to finish, but I anticipate that the diversion programs will have court involvement from start to finish. What is most frustrating as a trial judge, at least it was for me, are those people who are deemed incompetent because they will not succeed on probation or pre-trial services such as a person deemed competent could do so. They need a different level of supervision and treatment specific to their needs. And what ends up happening now in our jurisdictional cases is that if somebody’s found to be incompetent, unless there’s a finding of dangerousness, their case is dismissed, which means they leave jail or jail or wherever he is without any rehabilitation or help. There is no help in trying to teach them to function, to live on their own perhaps, or to find a residential facility that would be suitable for them. It’s just not happening right now, and that’s why you see a lot of revolving doors.

ZAMOR: I think it’s extremely important to have a law enforcement perspective. The Albuquerque Police Department has a unit specifically responsible for responding to people with mental illness. They are trained in it, they understand it, and there are other programs and I want them to be at the table. And where it might come in, for example, in training and education, but also in the mere exchange of information. Maybe if there are certain circumstances where the police don’t want a warrant issued, they can let the court know so they can try to resolve the situation before it becomes a separate case. whole. So those would be small examples of how we can just use information exchange to improve our system.

KUNM: What kind of timeline can you share for when the commission will be staffed and functioning, and then when will we start seeing results in the courts?

ZAMOR: So larger scale changes or pilot programs, things of that nature, I would say about a year, but the small changes and the sharing of information and trying to provide more resources to people who are part of the system of justice, I think, can happen in a few months.

__________
This report is part of our Your New Mexico Government project, a collaboration between KUNM radio and New Mexico PBS. Public media support provided by the Thornburg Foundation.

Fight back: When an employer weaponizes mental illness