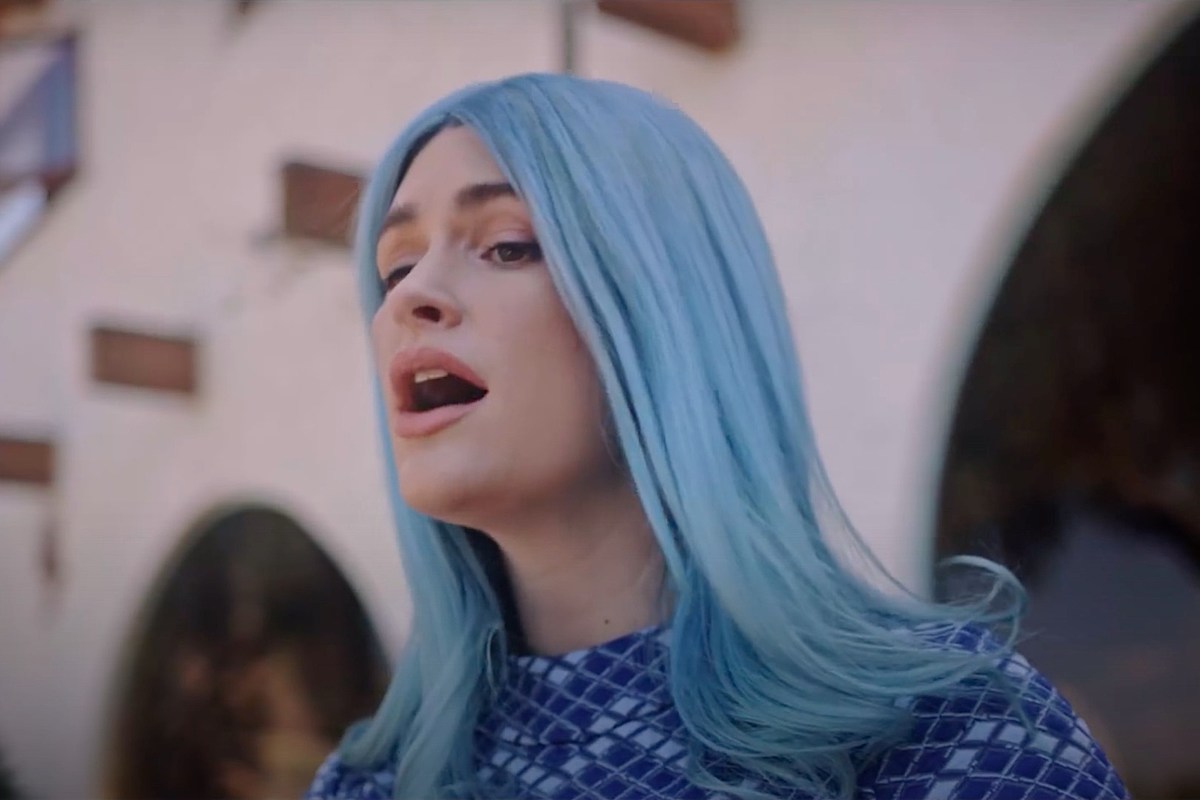 Working on a debut album can put a lot of pressure on an emerging artist, and Spiritbox singer Courtney LaPlante admitted she suffered a nervous breakdown while recording. Eternal blue.

Talk to Metal hammer, the singer admitted that working on the record was “physically and mentally exhausting”, especially because she put herself in the emotional state conveyed in each song in order to translate them correctly.

“It’s like playing,” she said. “Someone has to hear your emotion in their ears, so you have to get into the mentality of the narrator singing the song. The narrator is usually myself, but at different times in my life.”

Fortunately, however, LaPlante was surrounded by a strong support system – producer Dan Braunstein, bassist Bill Crook and her husband, guitarist Michael Stringer – so she felt safe in case “things got too weird.”

â€œI went to record it and I had no confidence,â€ she recalls. â€œI looked so bad, and the guys had to put my recording session on hiatus. I had a fucking nervous breakdown. Room and cried and cried. The next day the magic happened. If I hadn’t had this blackout the night before, I wouldn’t have been able to perform the song like I did the next day.

Spiritbox has become one of the most buzz-worthy bands over the past year, especially when their song “Constance” made metalheads all over the internet cry. Eternal blue released on September 17 and debuted at No.13 on the Billboard 200, sharing the company of contemporary artists such as Duck, Lil Nas X, Olivia Rodrigo and Billie Eilish in the Top 15.

LaPlante isn’t intimidated by their rapid success, however, defying any future expectations the metal community will eventually place on the band.

“I’m not afraid of them. They make me even more inspired,” she remarked.

Spiritbox will be touring the US from the end of the month – check out dates here.

Loudwire’s picks for the best metal songs of 2021 to date.

On the Front Line of Mental Health: Brenau Window