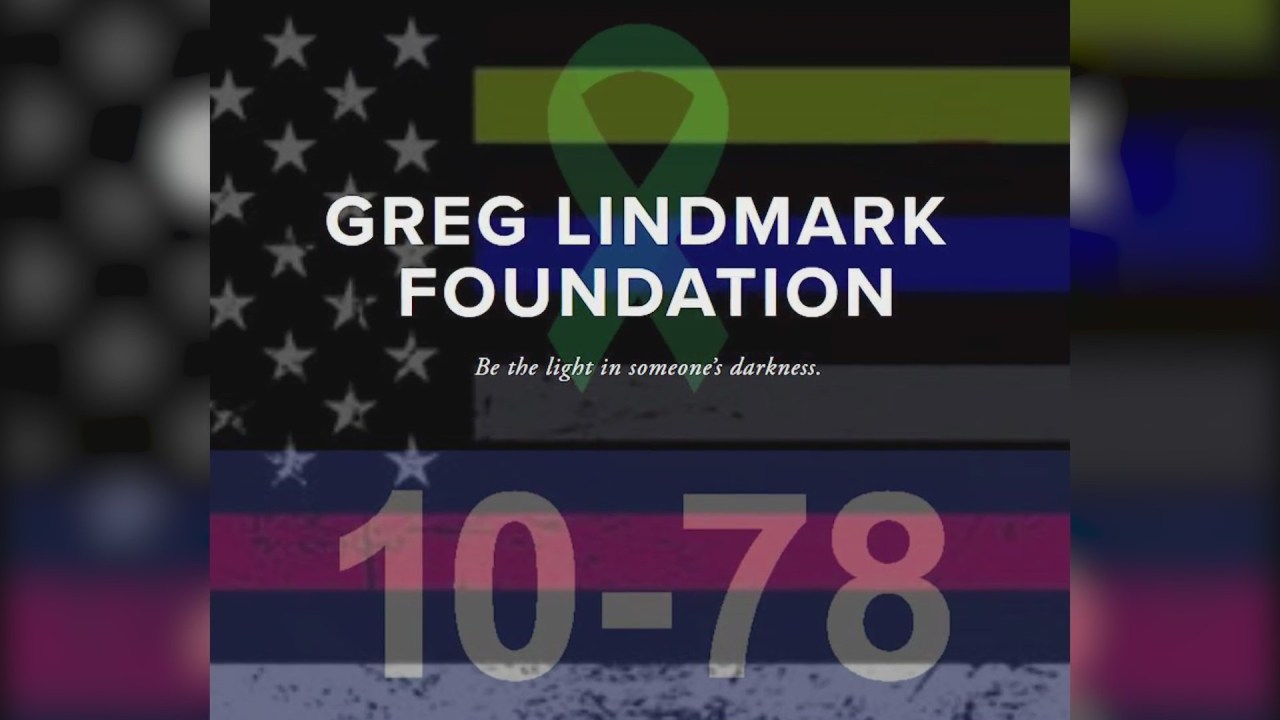 ROSCOE, Ill. (WTVO) – The recent death of Illinois State Soldier Gerald Mason has sparked a conversation about the mental health of first responders.

First responders are one and a half times more likely to kill themselves. A local group said its mission is to raise awareness of the problem.

Mason’s recent suicide struck Brad Lindmark, whose brother Greg Lindmark, a Rockford police officer, committed suicide in 2015. Brad established the Greg Lindmark Foundation in his honor, and the goal is to help others who are going through the same thing.

â€œIt’s a huge problem in this country,â€ Lindmark said. â€œI mean, three suicides reported by first responders in the United States every day, and those are just the ones reported, so that number is at least double. [Greg] served his 30s and served the community well, very active with victims and families, always on the lookout for someone, but did not take the time to look after himself. The family wanted to try to help someone and prevent this from happening to another family.

â€œI think it all comes down to the types of situations that first responders and law enforcement are supposed to handle, and the scenes that they react to, when they show up on those scenes, most of the time they’re the ones. first to process. impact and seeing people in their worst condition, â€Ogden said. â€œThey take this with them. You can’t leave this in your locker at work at the end of the day when you get home.

Lindmark said it is important to support first responders, to prevent another tragedy from happening.

â€œFor a country like ours, for this to happen, for the people who help us, it’s tragic and more people, more foundations, more groups have to reach out and help,â€ Lindmark said.