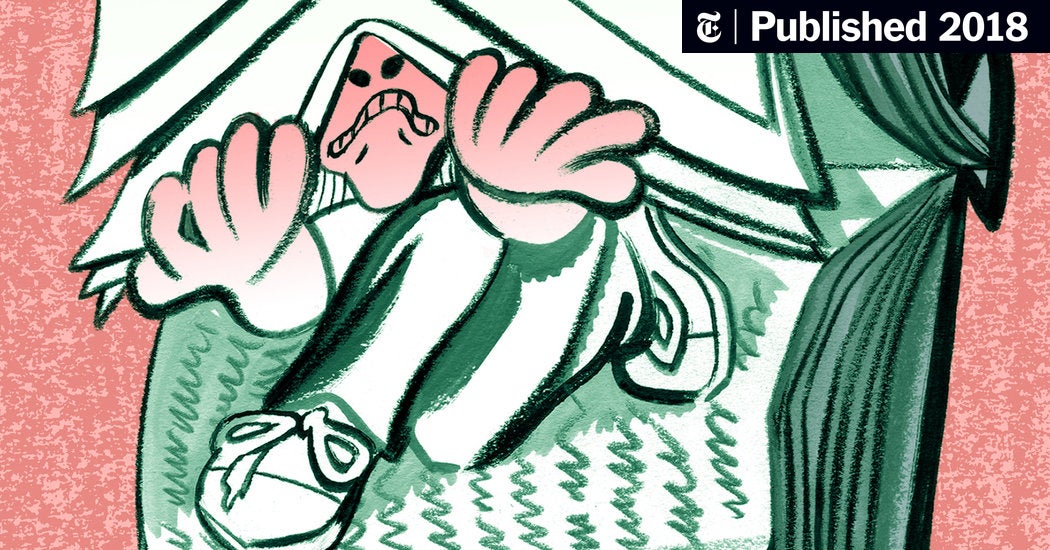 Reviews | Being trans is not a mental disorder

Forty-five years ago, the members of the American Psychiatric Association decided, by a narrow majority of 58%, to remove “homosexuality” from the list of mental disorders in its Diagnostic and Statistical Manual of Mental Disorders. In his old age, the great gay rights activist Frank Kameny remembered December 15, 1973 as the day “we were cured en masse by the psychiatrists”.

In one fell swoop, the APA helped transform homosexuality from a medical condition into a social identity. It would take the World Health Organization another 27 years to eliminate homosexuality from its own classification of mental disorders in the International Classification of Diseases, the comprehensive manual of some 55,000 diagnostic codes that doctors everywhere use for diagnosis. and insurance reimbursement. But this summer, the WHO edged out the APA on another issue — transgender rights — by moving “gender incongruity” from its chapter on mental health to its chapter on sexual health. On its website, under the heading “Small code, big impact”, the WHO states that gender incongruity is a sexual health problem for which people can seek medical services, but that “the evidence is now clear that it is not a mental disorder. ”

The APA should now do the same by eliminating its category of gender dysphoria, a technical term for people who are unhappy because of their gender incongruity. This would be an important step in promoting transgender rights and reducing the stigma and prejudice that people experience when, through nothing they or anyone else has done wrong, they cannot accept the sex assigned to them at birth.

The 1973 decision on homosexuality taught us not to expect too much too soon. Indeed, Frank Kameny exaggerated the power of the APA for sarcastic effect. Most of the 42% who opposed it clung to the psychoanalytic view formulated by Sigmund Freud in 1914 that homosexuality was a developmental problem. Nor did the APA immediately excise homosexuality from the DSM. As a compromise, the organization retained diagnostics in subsequent editions for people unhappy with being gay—ego-dystonic homosexuality, for example—and only eliminated homosexuality altogether in the 1987 revision.

History is repeating itself now. Echoing the compromise on homosexuality, the APA decided in 2013 not to remove gender incongruence from the DSM entirely, but to change “gender identity disorder” to “gender dysphoria,” just a slight modification of the equivalent word “ego-dystonic” that had been associated with homosexuality in the 1980s. The laudable goal of creating this new diagnosis was to reduce the stigma of gender incongruity. But as was the case with the short-lived “ego-dystonic homosexuality,” APA only delays the inevitable.

Jack Drescher, who was a member of the APA’s Task Force on Sexual and Gender Identity Disorders, warns that there is a crucial difference. “Unlike homosexuality,” he told me, “we wanted to keep a gender category so people could access services and insurance coverage for hormone therapy and surgeries. gender affirmation. However, this goal could be achieved by following the pragmatic approach of the WHO, which says that gender incongruity is not a mental illness. For the WHO, it is a physical health problem with a billable insurance code. For trans people who want mental health care, psychiatrists can always bill the most appropriate category of mental illness. After all, being transgender does not immunize someone against anxiety, depression, or any other mental illness. Why should the transgender person who is sad, tired and losing weight suffer from “gender dysphoria” while a heterosexual or homosexual person with the same symptoms suffers from “depression”?

Being trans should be a personal or social identity, not a psychiatric identity. Indeed, for many transgender rights advocates, a category of gender dysphoria makes no more sense than having a category of mobility dysphoria for a person distressed by a permanent need for a wheelchair, or African-American dysphoria for people who experience emotional distress associated with discrimination against them as minorities.

“Gender dysphoria” also blames trans people for their suffering, not the social and moral environment that stigmatizes them. According to the National Center for Transgender Equality, approximately half of all people who identified as transgender or were perceived as transgender while still in school (K-12) report being verbally harassed, and almost a quarter said they had been physically assaulted because they were transgender. More than a third of all transgender people have attempted suicide at least once. Civil rights protections for trans people will be further threatened if, as has been widely reported, the Trump administration seeks to define sex under Title IX as either male or female and as immutable.

The conservative reaction to gender nonconformity is that it is a violation of nature, but many biologists and anthropologists disagree. Although reproduction occurs between males and females, there is nothing natural about limiting all sexual behaviors to male-female pairings or all gender identities to males and females. Between 1% and 2% of all human births are considered intersex and, in fact, many societies have multiple sexes and do not assume psychiatric or physical disorders at all. Hijras in India are neither male nor female – although most are born with male genitalia – and are generally revered. In Indonesia, on the island of Sulawesi, there are three sexes and five genders. In Polynesia, the mahu are also not male or female, and traditionally they have sex with both men and women, without any sort of sexual stigma. In North America, the Navajo believed that intersex people were divinely blessed and essential to society. Without them, as one Navajo interviewed by the first anthropologist WW Hill put it in 1935, it will be “the end of the Navajos”. Our sexual lives and identities are not determined by our genes but by our cultures.

The DSM is also a product of culture that reflects the values ​​of its authors. If the American Psychiatric Association truly believes that gender nonconformity is not a mental illness, it should follow the WHO. Psychiatrists will still have all the billable insurance codes they need to provide care, and transgender people will be able to carry on with their lives, suffering if they have to suffer from the same things that everyone else suffers from, but at least with a burden less.

Roy Richard Grinker is a professor of anthropology at George Washington University. Her book on stigma and mental illness is forthcoming.

Selena Gomez in treatment for nervous breakdown, complications of lupus

More people in Singapore have experienced a mental disorder in their lifetime, study finds