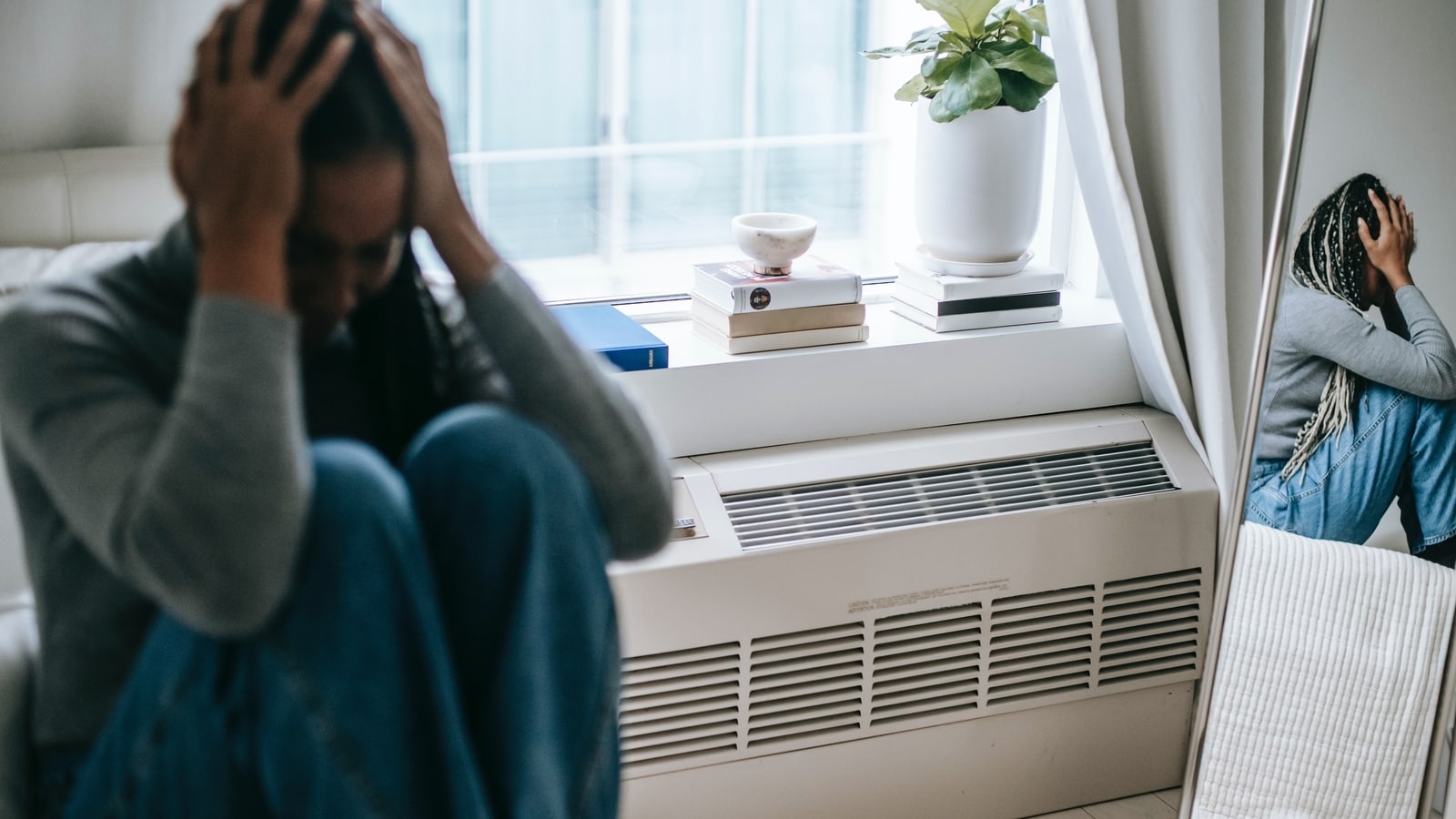 To prevent and cure debilitating conditions such as Alzheimer’s disease, schizophrenia and autism, a new study at Georgia State University’s TReNDS Center may provide early detection. This study was published in the Journal of Scientific Reports. (Also read: 10 simple tips to manage your mental health)

As the study’s lead author and associate professor of computer science and neuroscience at Georgia State University, Sergey Plis remarked, “We built artificial intelligence models to analyze the substantial volumes information from fMRI.”

Instead of a snapshot like an X-ray or the more popular structural MRI, he likened this type of dynamic imaging to film, noting that “the accessible data is so much bigger, so much richer than a blood test or a standard MRI.” But that’s the problem: it’s hard to understand so much data.

Moreover, fMRIs on these particular situations are expensive and difficult to obtain. However, data mining can be performed on standard fMRIs using an AI model. And there are plenty around.

According to Vince Calhoun, founding director of the TReNDS Center and one of the study’s authors, “there are large datasets accessible in individuals without documented clinical problems.” Model performance on smaller, more focused datasets has been improved by using these large but unlinked public datasets.

According to Calhoun, “new patterns have developed that we could categorically link to each of the three brain diseases.”

A dataset with more than 10,000 people served as an initial training ground for the AI ​​models, as they learned the fundamentals of fMRI imaging and brain activity. Subsequently, the researchers used multi-site datasets of more than 1,200 people, including people with Alzheimer’s disease, schizophrenia and autism spectrum disorder.

How does it work ? It’s similar to how Facebook, YouTube or Amazon start to learn more about you from your online behavior and start predicting your future behavior, likes and dislikes. The computer program was even able to identify the precise “time” when the brain imaging data most strongly suggested a link to the relevant mental state.

These findings must be utilized before a disorder manifests for them to be clinically useful.

We might be able to take action if we can identify risk factors for Alzheimer’s disease in a 40-year-old person and predict that risk using markers, Calhoun says.

Similarly, there might be ways to provide better or more effective therapies if the risks of schizophrenia can be recognized before there are real changes in brain structure.

“We are still unable to predict when exactly this will develop, even if we know from previous testing or family history that a person is at risk for a disease like Alzheimer’s disease,” Calhoun said. Brain imaging could shorten this window by spotting relevant patterns as they emerge before clinical disease becomes evident.

The idea, according to Plis, is that after collecting a huge imaging dataset, “our AI models will analyze it and tell us what they’ve discovered about particular diseases. We’re building systems to find new knowledge that we cannot obtain on our own.”

The study’s first author and PhD candidate in computer science at Georgia State University, Md. Mahfuzur Rahman, said the goal of the study was to “connect big worlds and big datasets with small worlds and disease-specific datasets and evolve towards relevant markers for clinical decisions.”

This story was published from a news feed with no text edits. Only the title has been changed.