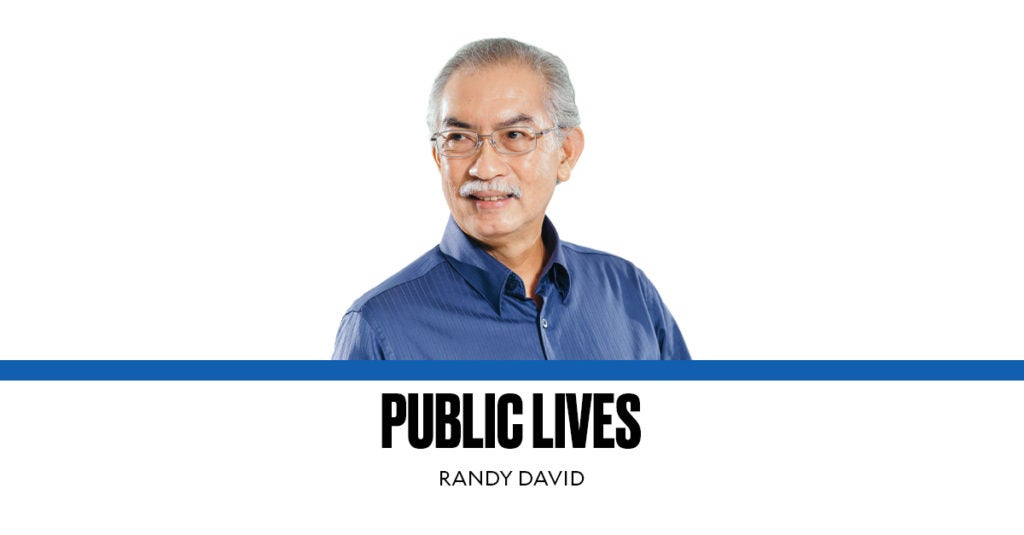 It is my late wife’s birthday as I write this. Karina would have been 76 years old. I woke up early so I could visit her grave, bring her flowers, and light a candle. I do it quite often, maybe at least twice a month since she passed away almost three years ago.

This morning, as I unhooked my phone from its charging station, I couldn’t help but notice a New York Times banner popping up on the screen. It bore the intriguing title: “How long does it take to cry? Psychiatry has found an answer. (NYT, 3/18/22) Amid the hourly news about the relentless shelling of Ukraine by Putin’s forces, this article struck me as a strange personal reminder.

This is a question that bothers me both as a bereaved widower and as a sociologist. Indeed, I have checked myself since Karina’s passing, comparing my experience of her death with the feelings so compassionately and eloquently discussed by authors like Elisabeth Kubler-Ross (“On Grief and Grieving: Finding the Meaning of Grief Through the Five Stages of Loss”) and George A. Bonanno (“The Other Side of Grief”). Both writers acknowledge the seriousness of grief, but I don’t recall either of them lingering on its pathological dimension.

Grief itself is a normal human reaction. Indeed, Kubler-Ross and Bonanno emphasize its healing properties as a psychological and sociological process. All societies have ways of helping their members deal with it. Some people recover from their pain faster than others. Some take longer. But now the American Psychiatric Association thinks intense grief for more than a year is a red flag. It’s important to recognize this, says the APA, because, in the context of the ongoing COVID-19 pandemic, pathological grief may be more prevalent than we realize.

The New York Times article, written by Ellen Barry, explores the implications of including the new diagnosis “prolonged bereavement disorder” (PGD) in the latest edition of the Diagnostic and Statistical Manual of Mental Disorders (DSM-5). . The DSM is sometimes called the bible of American psychiatry.

The inclusion of a new disorder usually follows years of debate and expert deliberation not only about the symptoms but also about the therapeutic and institutional implications. For example, this new diagnosis in fact authorizes the inclusion of PGD in the list of pathologies covered by insurance. Pharmaceutical companies will surely welcome it as a mandate to reuse existing drugs or design new drugs expressly for this disease.

As a sociologist, I am used to considering phenomena such as diseases and crimes in their socio-cultural context. The facts surrounding them, far from being obvious, tend to be socially constructed. It is for this reason that doctors, who share this point of view, also think of medicine as a social science.

Also, times are changing. In 1952, the American Psychiatric Association listed homosexuality as a mental disorder. More than two decades later, following a comprehensive review of the data, the APA has declassified it as a disorder, urging mental health professionals to lead the campaign to erase the stigma that has long been associated with it. homosexuality. The World Health Organization followed suit in 1990 at its 43rd World Health Assembly.

How long will the condition now identified as “prolonged grief disorder” stand the test of time? I took a look at the eight symptoms associated with it, and immediately I was struck by their generality and opacity, and how easily the informed observer can be misled.

They are: “1. Disturbance of identity (eg, feeling that part of self is dead). 2. Marked feeling of disbelief in the face of death. 3. Avoid reminders that the person is dead. 4. Intense emotional pain (eg, anger, bitterness, grief). 5. Difficulty with reintegration (eg, inability to properly engage with friends, pursue interests, plan for the future.) 6. Emotional numbness. 7. Feeling that life has no meaning. 8. Intense loneliness (feeling alone or detached from others).

As someone who has lost a loved one recently (yes, three years for me is not a long time to cry), I’m sure I’ve experienced many of these symptoms at one time or another. I guess these experiences come in different hues and gradations and don’t necessarily appear as a single syndrome. But to imagine that they can be indicative of a disease is to overdiagnose.

For example, if you and your spouse have shared a world for over 50 years, the death of the other would naturally cause much of that world to shut down. You can accept the reality of death, but you can still be struck by its utter strangeness when it happens. You may not always feel the pain or numbness, but you can feel it is there. It’s a matter of knowing when not to indulge. The loss of meaning in what you are doing may occur in your moments of inattention as emptiness, but that does not mean you have lost the will to live.

I fully understand and sympathize with the idea behind listing prolonged grief as a disorder that requires professional attention. Some people may need help long before they realize it or admit it to themselves. This can be the case even for those who seem able to get back to their normal routine in no time.

But to reduce grief to a set of symptoms is to risk pathologizing one of the most profound human experiences. It’s about prioritizing society’s preference for functionality and resilience over slow self-awareness.

Warning: Comments uploaded to this site do not necessarily represent or reflect the views of the management and owner of Cebudailynews. We reserve the right to exclude comments that we deem inconsistent with our editorial standards.