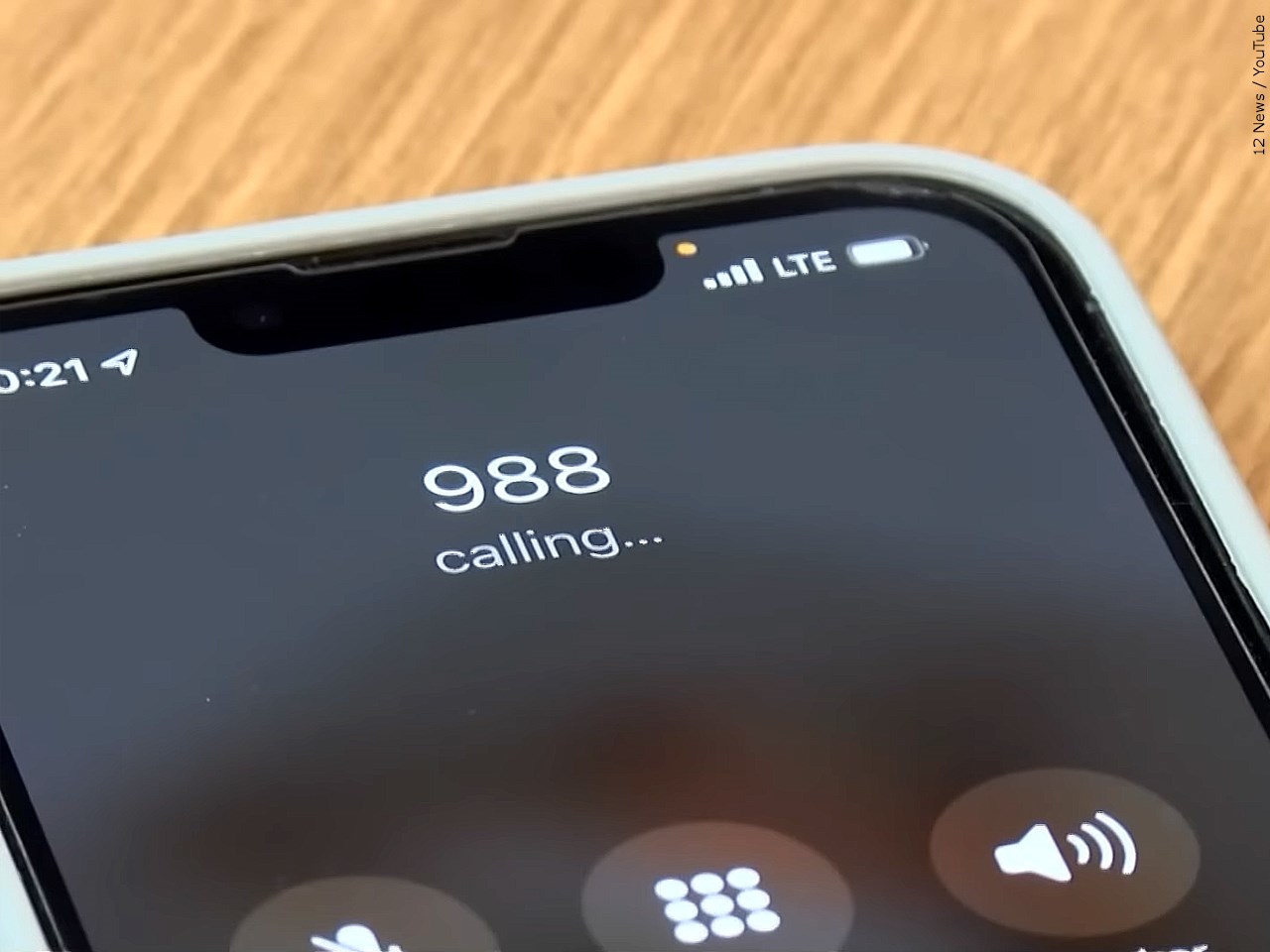 Prior to the introduction of 911, people in need of assistance dialed local 10-digit telephone numbers to reach police, fire or emergency services. Emergency medical responses were not widespread or commonly available.

In many communities of color, transportation for emergency services was provided by funeral home staff. Following a report calling for action to reduce the number of deaths and injuries nationwide to request an ambulance, 911 was put in place. The first call to 911 was made in February 1968.

In 1973, a new law, the Emergency Medical Services (EMS) Act 1973 strengthened emergency services. The law was part of the Public Health Services Act providing federal guidelines and more than $300 million in funding to develop regional EMS systems across the United States.

This law included a new single national telephone number to call an ambulance: 911. Its implementation and use nationwide took several decades. In fact, it would be rare for someone not to know how to call 911 when someone is experiencing a medical emergency, including a mental health crisis, to activate emergency medical services.

While 911 is an invaluable service, when people dealing with a mental health crisis activate emergency services, it is armed law enforcement who respond, not medical professionals. This practice contrasts with responding to a physical health emergency.

Many officers are well trained and recognize that people in mental health crisis may not be able to respond to even simple directions, but many lack the skills and patience to provide assistance to those who are severely depressed, psychotic, suicidal, or acting strangely, creating a potentially high-risk scenario for a fatal encounter.

Data collected by The Washington Post revealed that 1,000 people are shot by police each year and that black men are more than twice as likely to be victimized as white men. Between 2015 and 2022, one in four fatal police shootings involved people with untreated mental illness.

It is vital that fewer armed police respond to mental health emergencies. Recently, there has been a big step towards improving the safety of people in mental health crisis. On July 16, 2022, a new three-digit daily code, 988, went live.

988, like 911, is a new single national number that routes callers to the National Suicide Prevention Lifeline. A call to 988 Suicide and Crisis Lifeline will activate mental health crisis teams, not armed law enforcement officers. It is accessible to everyone.

I urge all communities, especially black communities, to use 988. If armed police are no longer the default responder, the number of fatal encounters of police officers interacting with people with mental illnesses not treated or experiencing a mental health crisis will decrease.

If people in mental health crisis are no longer restrained and placed in the back of a police cruiser, their risk of diversion from a health facility to a correctional facility will decrease. All of these factors will improve the health and well-being of Black communities and reduce the criminalization of mental illness.

If you or a loved one is going through a mental health crisis, call or text 988. After you agree to the terms of service and answer “Yes” to connect, you’ll be able to text an advisor.

A veteran or military service member can text the Veterans Crisis Line at 838255.

Dr. Dionne Hart is board certified in Psychiatry and Addiction Medicine. She is an adjunct assistant professor of psychiatry at Mayo Clinic. In 2014, Dr. Hart was named Minnesota Psychiatrist of the Year. In 2017, she received the Exemplary Psychiatrist Award from the National Alliance on Mental Illness.