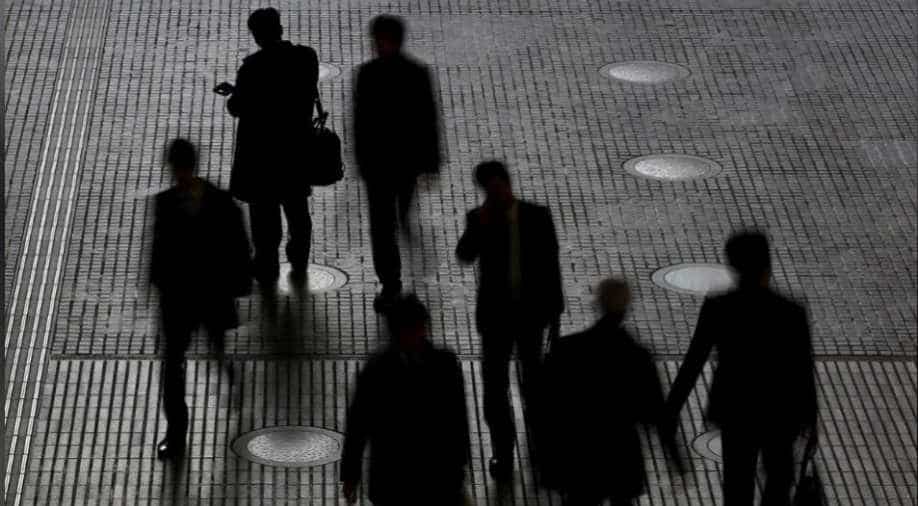 About one in seven people in India suffered from mental disorders of varying severity in 2017, with depression and anxiety disorders being the most common mental disorders affecting 45.7 million and 44.9 million people each in the country, noted the findings of a first in-depth study by Indian Council of Medical Research (ICMR) on the burden of disease due to mental disorders in India.

Research has shown that there is a significant increase in the incidence of mental health disorders in India over the years.

The ICMR findings clearly indicated that around 197 million people, or about one in seven Indians, suffered from any type of mental disorder in 2017.

As depression is associated with suicide deaths in India, our big concern is to tackle it and with this association we found that it is slightly stronger in women than in men, added (Prof) Bhargava .

The study is now published in the latest issue of The Lancet Psychiatry journal under the India State-Level Disease Burden Initiative of ICMR and the Public Health Foundation of India (PHFI).

“The prevalence of mental disorders doubled between 1990 and 2017. To understand the burden of mental health, we researched all available data sources in India to bring this state-specific scientific paper on mental health problems in India,” Professor Lalit Dandona said. , the director of the Indian State Burden of Disease Initiative told ANI.

Among mental disorders that occurred during childhood and adolescence, the prevalence of idiopathic developmental intellectual disability was 4.5%, conduct disorder 0.80%, hyperactivity disorder attention by 0.42% and autism spectrum disorders by 0.35%.

Dr. Rajesh Sagar, lead author of the story and Professor of Psychiatry at the All India Institute of Medical Sciences (AIIMS), said: “Mental illnesses are increasing in India at a breakneck pace. There is an urgent need to improve mental health services, create awareness, eliminate social stigma and generate access to treatment.”