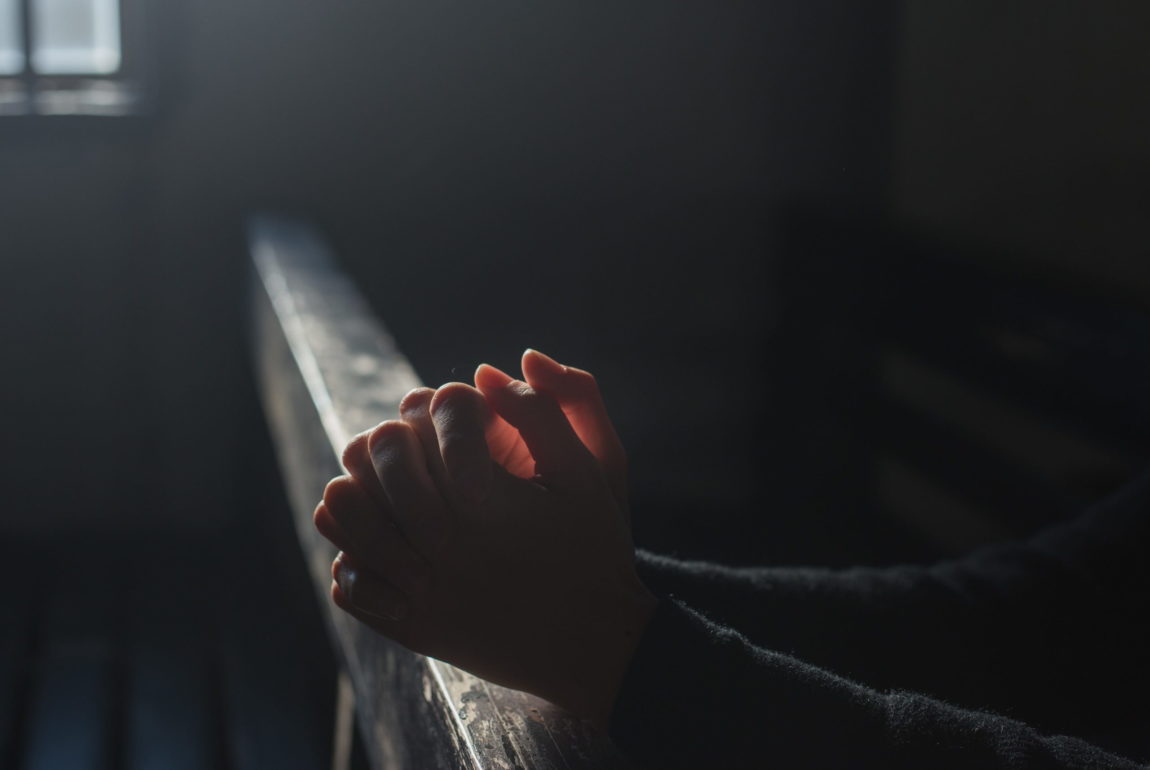 NOTICE: Death by suicide: the latest symptom of mental illness

Twenty-three people will die by suicide today in South Africa. Another 460 South Africans will attempt to end their lives today. They belong to different cultural groups, different income groups, have attained different levels of education, speak different languages, range in age from childhood to old age, have different sexes and sexual orientations. These people have very little in common except that their lives ended because of the last symptom of an illness. People considering ending their lives describe this mental space as feeling grey. Their thoughts tend to go back and forth to the futility of being alive, to the burden they place on those around them, to the fact that nothing will ever get better, and that no one can help them.

They tend to experience feelings of worthlessness, self-hatred, guilt, hopelessness, immense sadness, and hopelessness. Their suffering and emotional pain is excruciating. Nothing is pleasant anymore. There is nothing to hope for. Everything is difficult, boring, scary or meaningless. Inside, they drown. But very often they smile, do their work and pass their exams, go on dates and vacations, make plans for the weekend and watch over their loved ones. They look happy in their photos. And when someone asks them if they’re okay, they say yes. Because they don’t feel like they deserve to feel better.

They don’t want to bother. They might not call a helpline or make an appointment to see a psychologist or go to their GP for antidepressants. Because they just don’t have the energy. It’s exhausting pretending to be okay all day. The only thought that brings relief is that they can end this pain. And one day they do. And their colleagues, friends and family are reeling in shock and disbelief. How could this have happened? How could they miss the signs? What should they have done differently to prevent this?

It is the purpose of world suicide prevention day which takes place annually internationally on September 10 and through which International Association for Suicide Prevention works to increase awareness of suicidality, as well as to address the stigma associated with suicide. The desire to die can occur with many other symptoms and disorders, including but not limited to depression, post-traumatic stress disorder, bipolar disorder, psychotic disorders, personality disorders, and addiction or substance abuse disorders. The causes are as complex and varied as the way in which suicidality can present itself. It is dangerous to consider only certain signs and symptoms as indicative of suicidal risk, because we know that suicide can be extremely unpredictable. There is no way to tell if someone is at risk of suicide based on their behavior alone. However, certain factors may indicate an increased risk of self-harm. These include, but are not limited to, having ever attempted suicide, having a psychiatric illness, being seriously ill, or having chronic pain or substance abuse . Experiencing legal, relationship, financial, or academic stressors can increase suicide risk, as well as access to lethal means to end their lives and inability to access mental health care.

So what can you do if you think someone is at risk of self-harm? Say something. Talk to them. Tell them what worries you and give them the space to express how they feel without judgment or condemnation. Contact their support system and share your concerns with them. Encourage the suicidal person to get in touch with a medical professional – this could be a psychologist, GP, psychiatrist, social worker, psychiatric nurse, counselor or suicide prevention helpline. Other important members of our community who provide great help to suicidal people and their families include religious and spiritual leaders, teachers, support groups and employee assistance programs. There are actually so many ways and places to get health care and support; however, the most significant barrier to using these resources is supported by the stigma associated with suicide and mental illness. In our culture of toxic positivity where our photos are airbrushed, our statuses updated, and our successes posted on various social media platforms, the genuine act of acknowledging when we feel defeated, unhappy, or like a failure has become a rarity. The more real, honest, and vulnerable we can be about our “unwanted” emotions and experiences, the more space we create for those around us to do the same. When we normalize ourselves to not be well all the time, we give ourselves and others permission to speak up when we need help. And that’s our greatest weapon against suicide – an authentic connection.

We’ve explored what it can feel like to be suicidal, now let’s focus on what suicide is not. Suicide is not a moral fault. It’s not because the person was weak or selfish, it’s not because their family was dysfunctional or their faith wasn’t strong enough. Suicide is the last symptom of mental illness – and everyone is susceptible to suicidal thoughts. Each of us will be affected by suicide in our lifetime, directly or indirectly. This is regardless of your success, family support, or the strength of your religious beliefs. To die by suicide is not a shame. It’s not a failure. It’s no different than a patient dying of another disease. And like any other disease, there are symptoms we can watch out for and treatments and medications that can help with recovery.

Think before you talk about someone who died by suicide. I guarantee at least one person in the conversation has suffered from losing someone in this way. But you probably wouldn’t even know it, because the stigma is muted. Stigma disconnects and alienates those most in need of support. Our words have the power to shame and silence, or strengthen and encourage connection, which saves lives. Treat every conversation as if there might be someone present who is having suicidal thoughts or experiencing the loss of a loved one to suicide. Often we want to reach out and support families affected by suicide, but we don’t because we are afraid to offend or upset or because we ourselves are so uncomfortable with the disease. mental. But all of these suicide survivors need you for your calm, empathetic and caring presence, a safe space to express difficult and messy emotions. Without being blamed or rejected or shamed. Support suicide survivors as if a terrible disease had taken the life of their loved one. Because that’s exactly what happened.

On September 10 of this year, I encourage you to light a candle and place it on your windowsill around 8 p.m. wherever you are. This is in remembrance of those who have lost sanity and to show your support for those left behind. In the words of the International Association for Suicide Prevention: “By encouraging understanding, reaching out and sharing experiences, we want to give people the confidence to take action. To prevent suicide, we must become a beacon for those who suffer. You can be the light.

If you or someone you know is at risk of self-harm, please review these websites and call the SADAG Suicide Hotline.

The opinions expressed in this article are those of the author and do not necessarily reflect the editorial policy of The Daily Vox.