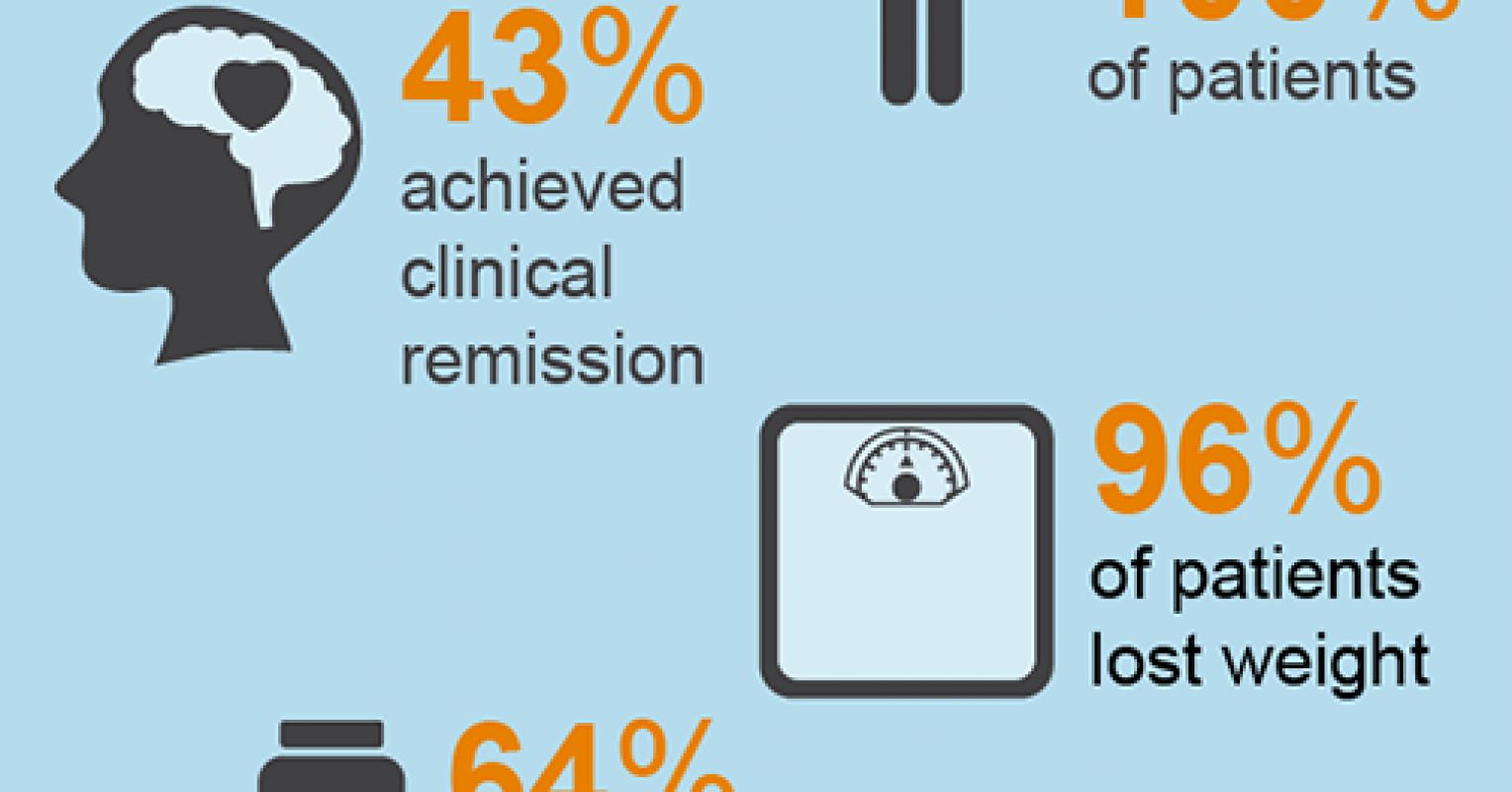 A small study led by University of Toulouse psychiatrist Dr. Albert Danan found that a whole-food ketogenic diet was safe, feasible, and associated with unprecedented improvements in the mental and physical health of people. hospitalized patients with severe mental illness.

The inspiration for this study

Dr. Danan is a psychiatrist practicing in Toulouse, France. The population it serves is comprised primarily of people of French and North African descent with severe and persistent mental illnesses, many of whom also suffer from metabolic diseases such as obesity, hypertension and type 2 diabetes.

After witnessing a marked improvement in seizures and autistic behaviors in a family member within weeks of adopting a ketogenic diet, Dr. Danan became interested in the diet’s potential to improve the psychiatric and metabolic state of its most treatment-resistant patients, regardless of diagnosis. He created a metabolic psychiatry treatment program within his local hospital where patients with chronic mental illness who had exhausted standard psychiatric therapies could attempt a ketogenic diet in a supportive, medically supervised environment.

Dr Danan admitted 31 of his patients with major depression, bipolar disorder or schizophrenia to the Clinique du Castelviel in Toulouse where they were given a ketogenic diet instead of the standard hospital fare. The program he implemented limits total carbohydrate intake to a maximum of 20 grams per day and was based on the ketogenic diet protocol used by Dr. Eric Westman in his metabolism research at Duke University. . [A description of the diet is included in the Supplemental Data.]

Symptoms of depression and psychosis improved in the 28 patients who followed the diet for more than two weeks, with improvements becoming noticeable in three weeks or less. 43% of patients achieved clinical remission and 64% were discharged from hospital with less psychiatric medication. Dr. Danan had never witnessed such an improvement in any of these patients, most of whom he had worked with for years or even decades, and all of whom had previously been hospitalized under his care once or more. .

All but one patient lost weight, including 96% of those taking antipsychotics, and nearly half achieved clinically significant weight loss [defined as ≥5% reduction in body weight]. This welcome result alone is a compelling argument for implementing KD. [ketogenic diet] in people taking antipsychotic medications, whether or not psychiatric symptoms improve in response to KD, because antipsychotic-induced weight gain is extremely difficult to counter.

Until now, evidence supporting ketogenic diets specifically for psychiatric disorders has been limited to hypothetical papers, animal studies, and a small but growing number of individual case reports.

As this was not a controlled trial, it is impossible to determine whether or not the ketogenic diet directly contributed to the reported results. However, as this is the first time that such a large and diagnostically diverse group of patients has been treated with a ketogenic diet in a hospital setting, these clinical observations serve to bridge the gap between existing case reports and controlled clinical trials already underway in other institutions around the world.

When asked to reflect on his experience as the principal investigator of this study, Dr Danan said:

During my career, I have been struck by the limits of conventional therapies in psychiatry. Most patients relapse and have a poor quality of life. Most of them suffer from dramatic weight gain, obesity, diabetes, hypertension and metabolic syndrome. The loss of life expectancy in this population can be measured by decades. This is a public health issue and much more attention needs to be paid to these issues.

The introduction of nutritional measures, especially the ketogenic diet, has helped me significantly to improve the results of therapy. The patients started to improve their metabolic status by losing weight, improving their blood pressure, etc., but most importantly, I observed real improvements in their psychiatric symptoms such as hallucinations, delusions and instability of the mood.

After conducting this study, I am convinced that nutritional measures can have a profound impact and lead to very significant benefits, which makes me say that this represents the future direction to be developed in psychiatric care.

VPD: mental health a factor in 73% of “stranger attacks”