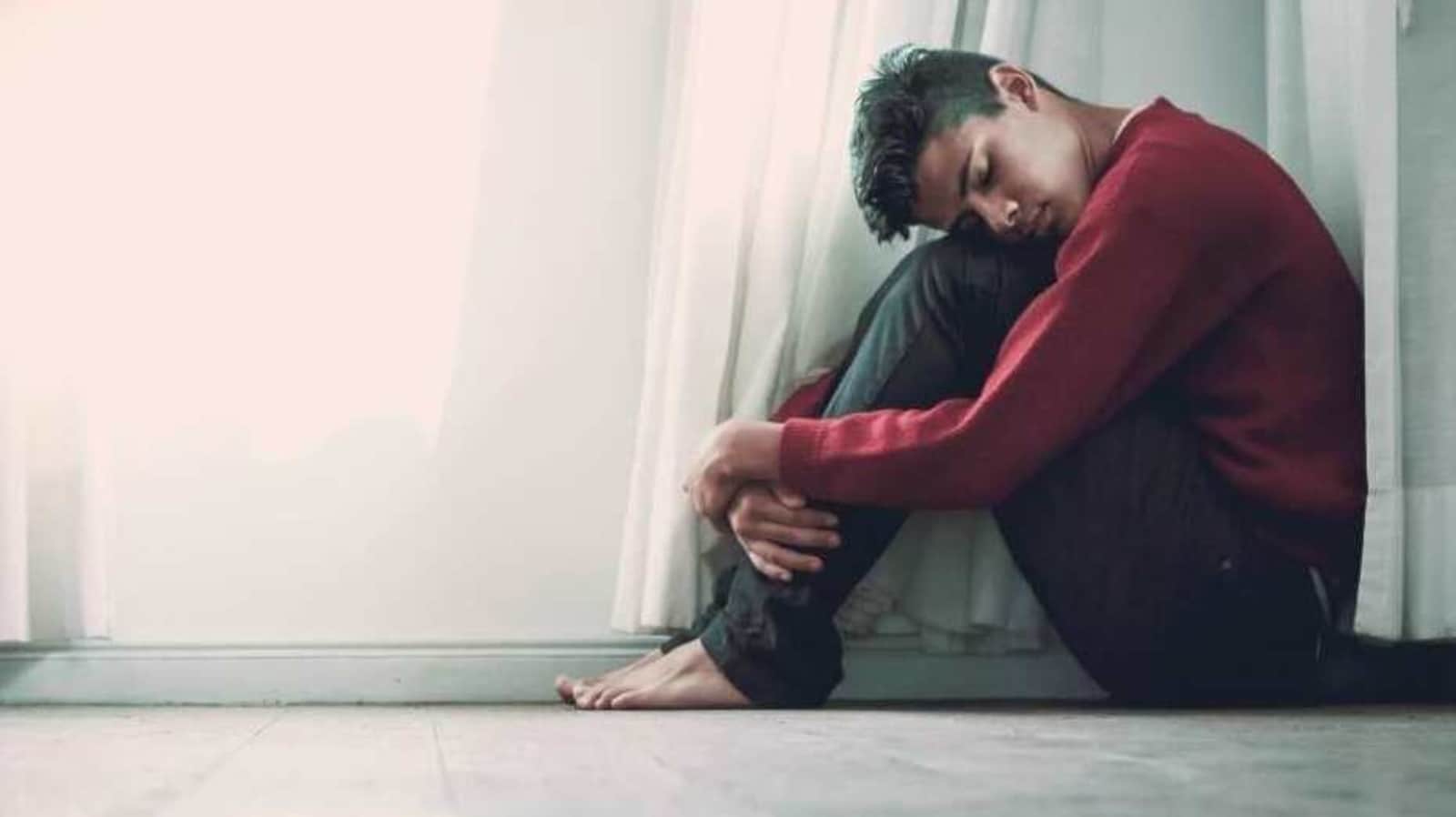 Research from the National Institute of Mental Health (NIMH) claims that distinctions in the expression of gene transcripts that build cells in the human body may help to understand how mental problems with common inherited danger factors lead to various examples. onset, symptoms, side effects, disease course and reactions to treatment.

â€œMajor mental disorders, such as schizophrenia, bipolar disorder, and major depressive disorder, share common genetic roots, but each disorder presents itself differently in each individual,â€ said Francis J. McMahon, MD, senior author of the study and study leader. Department of Human Genetics, part of the intramural research program NIMH. “We wanted to investigate why the disorders present themselves differently, despite this apparent genetic similarity.”

McMahon and his colleagues suspected the brain transcriptome might contain clues. The human genome is made up of DNA that contains instructions to help maintain and build our cells. These instructions must be read and then copied into “transcripts” for them to be executed. It is important to note that many different transcripts can be copied from a single gene, producing a variety of proteins and other outputs. The transcriptome is the set of transcripts found in the body.

The researchers used postmortem tissue samples to examine brain transcriptomes from 200 people who had been diagnosed with schizophrenia, bipolar disorder, major depressive disorder, or who had no known mental illness. The researchers looked at both genes and transcripts expressed in the subgenual anterior cingulate cortex, a brain site involved in mood disorders, reward, impulse control, and emotion regulation. Brain tissue samples were from the NIMH Human Brain Collection Core, organized by Barbara Lipska, PhD of NIMH, co-lead author of the article.

Parts of a gene’s instructions may be retained or omitted during the transcription process. Researchers have found that a common genetic variant that regulates this inclusion and exclusion, called quantitative splice trait loci (sQTL), may play a notable role in the inherited risk of each disorder.

“We found that subtle differences in gene expression across different disorders reflect more pronounced and diagnostic-specific changes at the transcript level,” McMahon said. “A cell can express many different transcripts from the same gene, resulting in different proteins – and potentially different disease processes.”

More research is needed to better understand the functions of different transcripts, the timing of alternative splicing, and transcriptomic differences in specific brain regions and cell types. However, this study highlights the importance of understanding the differences in transcripts to get a complete picture of why mental disorders vary in appearance, progression, and symptoms.

This story was posted from an agency feed with no text editing. Only the title has been changed.

People with mental disorders at high risk of dying from Covid-19: study