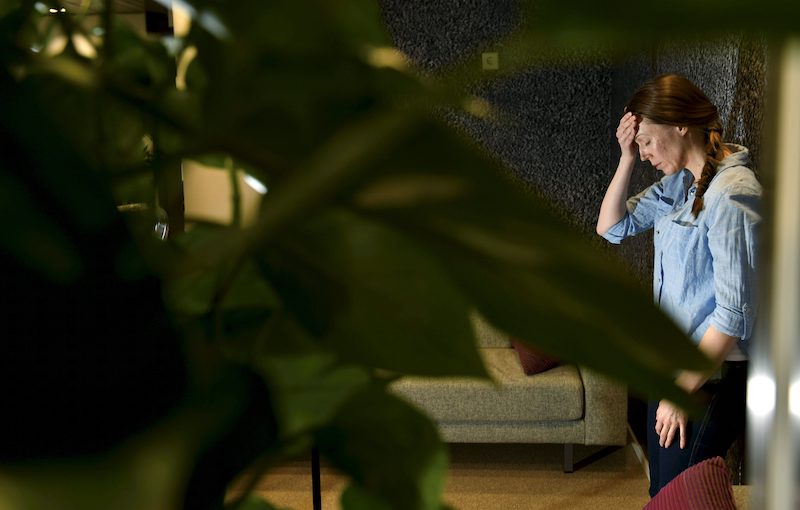 Nearly a billion people suffer from mental disorders, according to WHO

Almost a billion people around the world suffer from some form of mental disorder, the World Health Organization (WHO) announced on Friday.

The latest report is the biggest examination of mental health in the world since the turn of the century.

The figure revealed in the report is staggering but even more worrying when you consider that it includes around one in seven adolescents. The detailed work provides a blueprint for governments, academics, healthcare professionals, civil society and others with the ambition to help the world transform mental health.

“In 2019, nearly one billion people – including 14% of adolescents worldwide – were living with a mental disorder. disability, causing a disability over six years. People with severe mental disorders die on average 10 to 20 years earlier than the general population, mainly due to preventable physical illnesses,” the WHO report states.

The report states that childhood sexual abuse and bullying are the leading causes of depression. “Social and economic inequalities, public health emergencies, war and the climate crisis are among the global structural threats to mental health. Depression and anxiety increased by more than 25% in the first year of the pandemic alone.

Stigma, discrimination and human rights violations against people with mental disorders are widespread in communities and healthcare systems around the world; 20 countries still criminalize attempted suicide. In all countries, it is the poorest and most disadvantaged in society who are most at risk of mental health problems and who are also the least likely to receive adequate services.

Even before the COVID-19 pandemic, only a small fraction of people in need had access to effective, affordable and quality mental health care, the report said.

Drawing on the latest available evidence, the full WHO report calls on all stakeholders to work together to deepen the value and commitment to mental health, reshape the environments that influence mental health and strengthen systems. who take care of people’s mental health.

WHO Director-General Dr Tedros Adhanom Ghebreyesus said: “Everyone’s life touches someone with a mental health condition. Good mental health translates to good physical health and this new report makes the case for change. The inextricable links between mental health and public health, human rights and socio-economic development mean that transforming mental health policy and practice can bring real and substantial benefits to individuals, communities and countries around the world. Investing in mental health is investing in a better life and future for all.

All 194 WHO Member States have signed up to the Global Mental Health Action Plan 2013-2030, which commits them to achieving global goals to transform mental health.

The WHO said the pockets of progress made over the past decade prove that change is possible. “But change is not happening fast enough, and the story of mental health remains one of need and neglect with 2 out of 3 dollars of scarce government spending on mental health allocated to free-standing psychiatric hospitals rather than community mental health services where people are best served.”

The report urges all countries to accelerate implementation of the Comprehensive Mental Health Action Plan 2013-2030.

Mental health awareness matters every month of the year