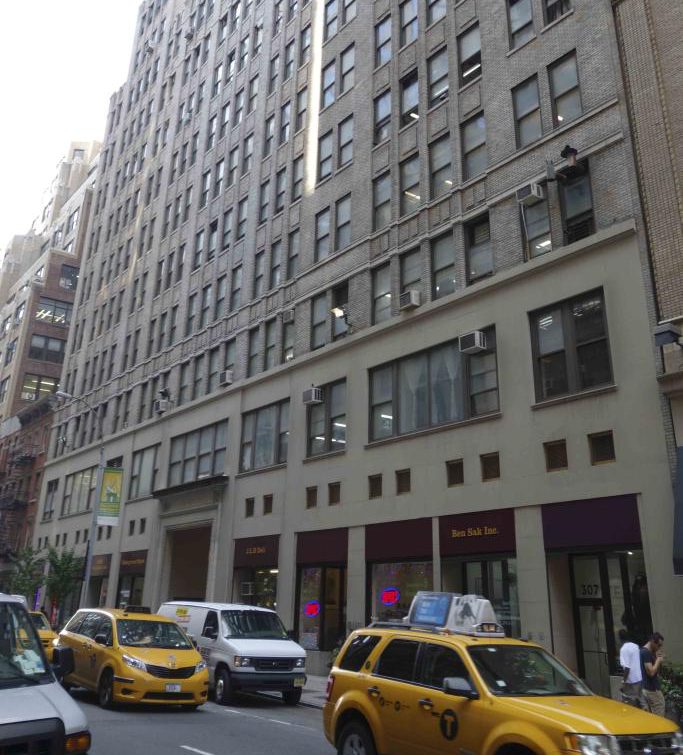 the New York City National Alliance on Mental Illness (NAMI-NYC) signed an agreement to nearly triple its footprint when moving to 307 West 38th Street in the Garment District, Commercial Observer has learned.

The association signed an 18-year contract sublet with HIV/AIDS association Gay men’s health crisis (GMHC) for 14,000 square feet on part of the eighth floor of the 21-story George Comfort & Son building, according to Necklaces‘ David Kaplansky, who represented the tenant in the transaction. The asking rent was $35 per square foot.

“Everyone deserves help, and everyone can get help,” Kaplansky said. “It’s a great feeling to be able to deliver a transaction that allows these guys to do [this work].”

NAMI-NYC currently leases 4,800 square feet to 505 Eighth Avenue, but Kaplansky said he needed more space due to growing demand for his programs, thanks in part to the pandemic, which has increased rates of depression and anxiety globally. The nonprofit organization offers classes, support groups and other resources to 30,000 people affected by mental illness each year, and the larger space will allow the organization to resume in-person programming when she will move out in the summer, according to Matt Kudishexecutive director of NAMI-NYC.

“We are thrilled to bring our community together again after a period of isolation and high stress that has severely impacted one in five New Yorkers and the remaining four who are family and friends,” Kudish said. “This space will allow us to … provide the deep connection and community that so many people lack.”

Noah & Co.it is Benjamin Blumental represented the sub-lessor in the transaction. Blumenthal declined to comment.

Celia Young can be contacted at [email protected].