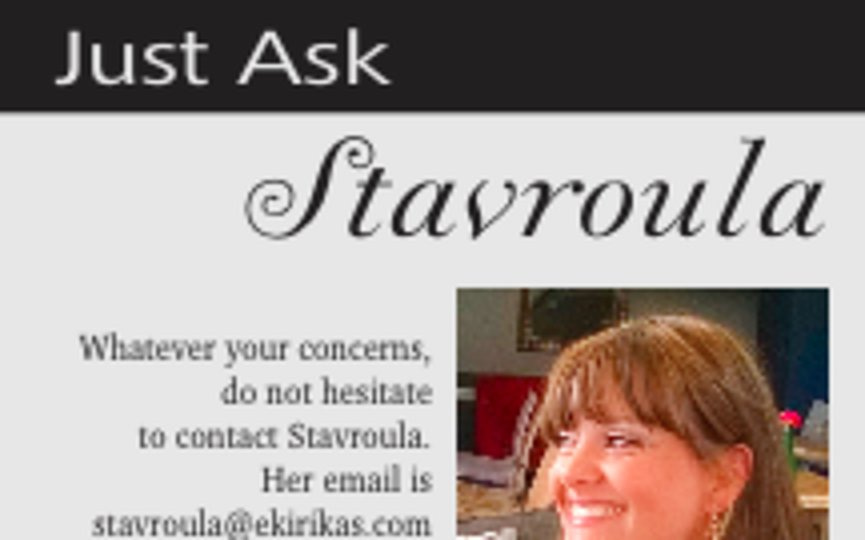 My Brother’s Girlfriend Has Mental Illness

I have a twin brother and we are very close to each other and since we were children we tell each other everything. We now live and work in different cities, but this does not affect our communication. Recently my brother started a relationship with a woman and he is very much in love with her. He does not stop talking about her, admiring her, not paying attention to the time regarding the formalization of the relationship. And me, when I met her, I found her very nice. But I spoke to a friend who knew her, and she told me that in their town everyone knew that the girl’s mother had a serious mental illness and that she probably had it herself, because she had learned that she was taking psychotropic drugs. I haven’t said anything to my brother, partly because he’s on a little cloud, and partly because it’s his first real relationship. When I tried to ask him generally and vaguely, I realized he had no idea. I’m in a dilemma whether to tell my brother. On the one hand, I wouldn’t want to spoil his joy, but on the other hand what if he commits himself to this girl and is faced with a very difficult situation? What would you advise?

Although in recent years we have begun to discuss many issues such as sexual choices more and more openly, the issue of mental health continues to remain a social taboo, despite the fact that today more and more people suffer from mental illness, especially after the recent pandemic.

Although more and more people appreciate the need and the role of the psychologist, the words “psychiatrist” and “psychotropic” remain negatively charged. The result is that people with mental illness are afraid to talk about it for fear of losing their job, partner or friends. And that can unfortunately happen, as long as logic, knowledge and respect for diversity do not prevail.

Maybe this fear prevents your brother’s girlfriend from telling him about his illness, if she really hasn’t already and if she really suffers from something and it’s not all rumors that often go around unchecked in small towns.

To find the answer to what’s on your mind, it can help to think about two things.

First, if the woman is really suffering from a mental illness and your brother doesn’t understand something, it means that she can control the situation and is functional in her life and relationships and there is no therefore perhaps no reason to worry.

If he knows about it and hasn’t told you about it, it probably means he doesn’t want to be influenced in his decisions about the relationship. As you write to me, this is his first serious relationship and he is happy with it.

Today, mental illnesses are mostly cured or at least, with systematic treatment, people who suffer from them can live normal lives and enjoy it with those they love. What creates difficulties is ignorance and misunderstandings on these issues.