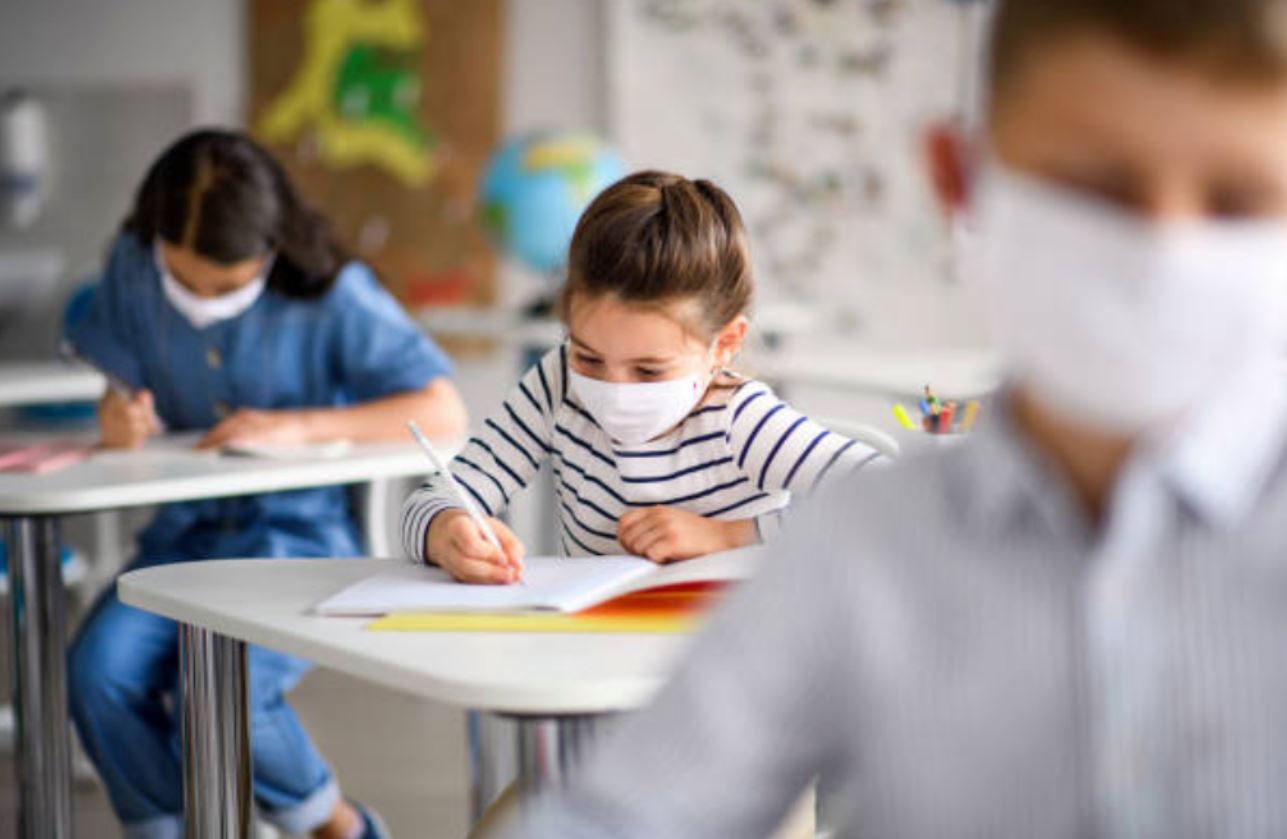 More than 35,000 children at risk of mental disorders, study finds

40% of children aged 5 to 16 are at risk for mental disorders, a study led by psychiatric registrar Rosemarie Sacco found.

This is part of the results of a study conducted by the Association for Child and Adolescent Mental Health and the Maltese Council for the Voluntary Sector, looking into the prevalence of mental disorders in Maltese children and adolescents.

Discussing the study on Andrew Azzopardi’s talk show on 103 Malta’s Heart, Sacco said that this was the first such study in Malta and that “the results are essential for expanding the services provided. In mental health care.

“We can no longer make decisions on the basis of studies conducted abroad, and now we know the current needs of the country which will help us to understand, for example, how many psychiatrists, nurses, psychologists are needed “she said.

Describing some of the study’s findings as worrisome, consultant child and adolescent psychiatrist Lorraine Azzopardi said the findings underscore the need to introduce mental health training at all levels, including nurses and teachers “because that these figures show that we cannot depend solely on family doctors â€.

â€œPrevention should start at a very early stage to ensure the mental health well-being of children and adults,â€ she said, adding that teachers and parents should do it. a set of skills that helps children learn to deal with different emotions.

Another guest on the show was social worker and head of the Safeguard Commission Andrew Azzopardi who said “over 35,000 are at risk of social unrest and that is a very high number compared to the UK, for example, where the figure is 25% of the same cohort, 15% less than Malta.

While calling for a strategy that helps children, teens, teachers and parents, Azzopardi said the impact of the coronavirus pandemic on children’s mental health remains to be determined.

During the pandemic, Sacco said, the number of children referred to mental health specialists has increased exponentially, especially in the past 12 months.

Lorraine Azzopardi concurred with this opinion and said she cannot recall a time when admissions were so high and, worryingly, the increase was not only evident in cases of children with dementia. anxiety, reluctance to return to school and depression, “but also severe cases of psychosis”.

If you want to be the first to receive the latest news from Malta, download the Newsbook app here.

Rethinking alcohol addiction: not a lack of willpower, but a mental disorder

Mental disorder, behavior: how are they affected by the increased release of dopamine in the brain?