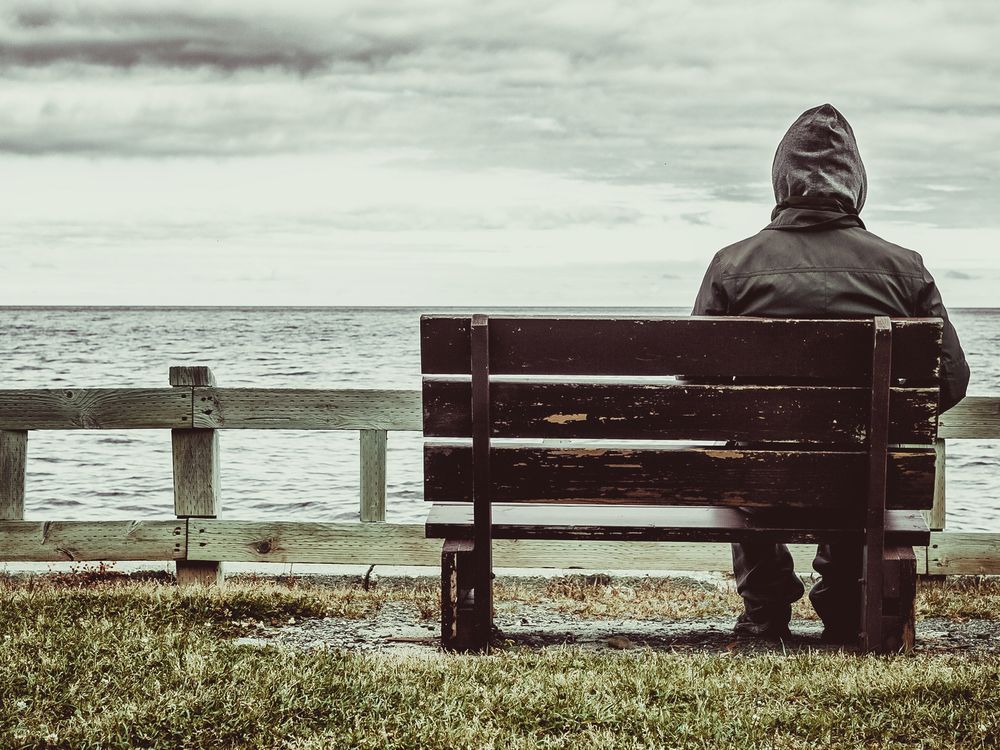 Men whose relationships break up are much more likely than women to develop mental health issues, putting them at increased risk for suicide, alcohol and substance use, and isolation, according to a study by UBC’s Faculty of Nursing.

The study of 47 Canadian and Australian men found that the adverse effects of relationship breakups on men’s mental health were compounded by social restrictions during the COVID-19 pandemic.

The study, commissioned by the men’s health charity Movember, was carried out by UBC’s Men’s Health Research Program and led by nursing professor John Oliffe.

“Men (are) more at risk of developing suicidal tendencies during separation” than women, even taking into account age, education, occupation and children, according to the study.

The authors said “most men don’t know where to turn for help” or are reluctant to do so because they fear appearing weak.

“Aligning with idealized male autonomy and stoicism may prohibit some men from disclosing their stress,” according to the study published in the medical journal Social Science and Medicine – Qualitative Research in Health.

“Stereotypical masculinity plays a role in how they react,” said Gabriela Montaner, project coordinator with the Men’s Health Research Program.

Men tend to isolate themselves instead of reaching out and more resources are needed specifically to address male suicide, she said.

Almost all of the participants, 96%, “shared a detailed account of their anxiety, depression, and/or suicidality during and after a failed intimate personal relationship,” according to the study.

Geoff, a 43-year-old father of two, said three years into a 15-year relationship he began isolating himself from family and friends to avoid conflict with his partner who told him: “I don’t like you talking to your family, I don’t like you spending time with (your) best friend.

Brian, 46, who suffered from anxiety and depression before his 22 years of marriage, said his anxiety increased with the birth and early years of a sick child and he was “struggling with work necessary to maintain a partnership”.

Ronald, 28, who was clinically depressed, experienced additional mental health problems due to his partner’s infidelity, the “most common relationship transgression” that affected men’s mental health, according to the study.

The men said they used self-care, such as exercise and meditation, as well as therapy, support groups and peer counseling.

But some of the programs available for men struggling with their mental health are stigmatized because “they focus on male perpetrators of domestic violence,” according to an earlier study by Oliffe.

Montaner said there is a need to better understand the links between masculinity and mental illness during and after intimate male partner relationships.

“If you’re a guy who just wants to reflect on your own behavior or try to have a better relationship, there’s not much to it,” she said.

And improving access to men for their mental health will have a ripple effect for others they relate to, including ex-partners, co-parents, children, future partners and fellow members. family, she said.

UBC operates headsupguys.ca, an online resource for men dealing with depression and suicide.

Sign up to receive daily news from the Vancouver Sun, a division of Postmedia Network Inc.

Thank you for your registration!

A welcome email is on its way. If you don’t see it, please check your spam folder.

The next issue of Vancouver Sun Headline News will soon be in your inbox.

We encountered a problem during your registration. Try Again