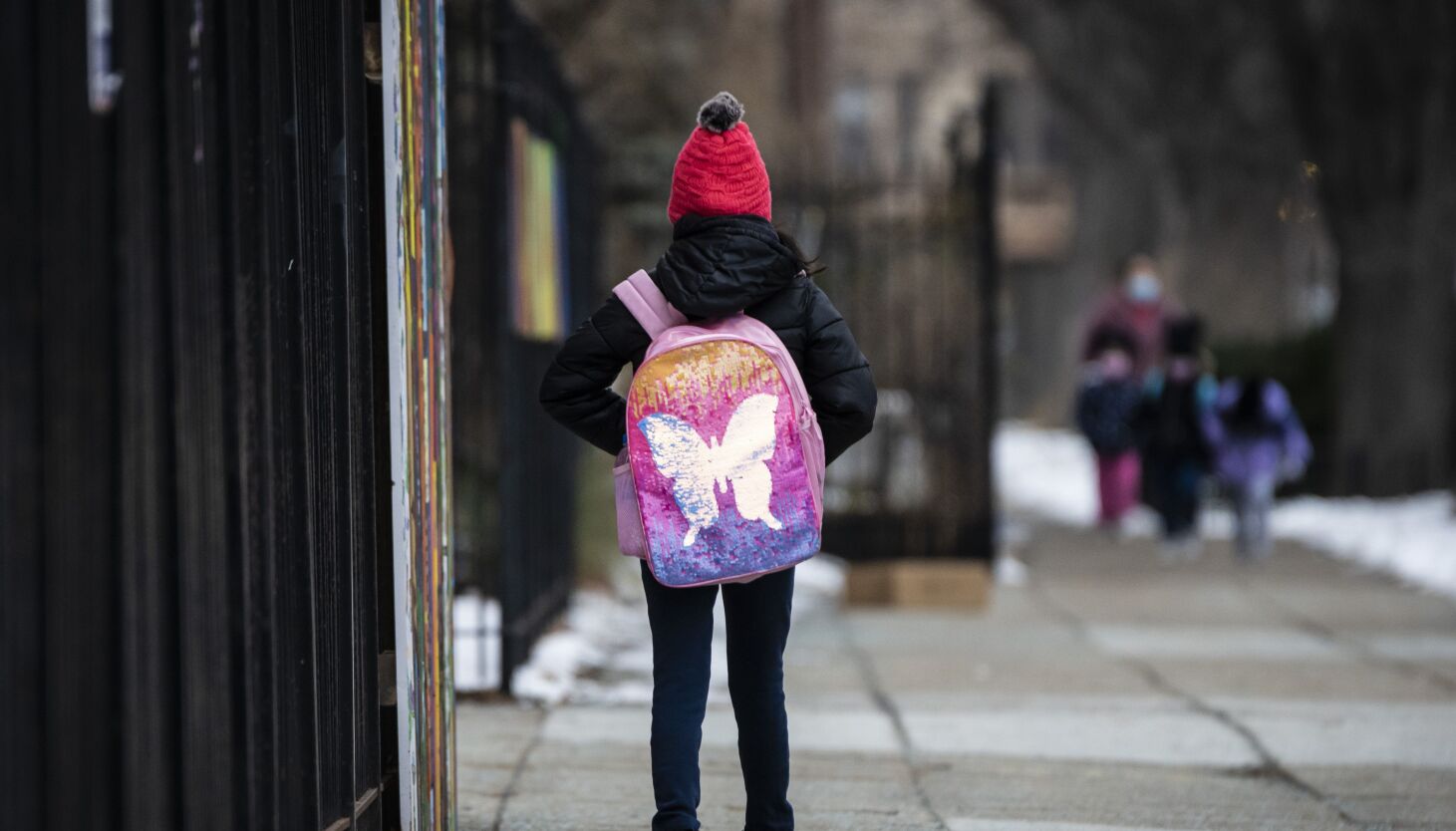 According to a recent study published in JAMA Pediatrics, suicide continues to plague the United States, and it hits our youngest citizens especially hard.

The researchers looked at data collected over the past two decades by the National Poison Data System for children ages 6 to 18 poisoned by ingesting drugs, whether prescription, over-the-counter, or illicit. They identified cases of presumed suicide as opposed to accidental drug abuse.

The conclusions are distressing. The report is another sign of the crisis in children’s mental health, which three major pediatric groups declared a national emergency last fall.

According to the study, suicidal drug ingestions increased significantly between 2000 and 2020, particularly among preteens. For teenagers, the rate of increase was 2.4 times, while children aged 10 to 12 saw a 4.5 times increase.

Study co-author Dr. David Sheridan told HealthDay, a health information service, that mental health issues are a growing problem among emergency department patients. This is something that other pediatricians, including here in Chicago, have also said – with the increase in suicides being the most alarming trend.

“We’ve just seen an increasing number of teenagers come in with suicidal thoughts,” said Sheridan, a pediatric emergency room physician from Oregon. “And it looks like we’ve seen younger patients as well.”

Suicide prevention advocates note that teen suicide was the second leading cause of death before the pandemic. Since COVID-19 hit, the issue has led to an increase in ER visits for 10- to 14-year-olds, and even children as young as 5.

“We are in crisis,” Susan Tellone, clinical director of the New Jersey-based Society for the Prevention of Teen Suicide, told us.

Experts blame pervasive social media, where bullying and other negative behaviors and images are common. Meanwhile, young people face intense pressure to succeed in the classroom and on the sports field. Parents and other caregivers are also under tremendous pressure, making family life difficult.

“So many children are being raised by parents struggling with mental health issues [issues] themselves,” says Tellone. “Now is the time to break the stigma and shame of talking about mental health.”

His advice to adults is something other experts have told us and bears repeating: talk openly with young people, especially young boys, who are less likely to express their feelings because of social norms. social. Learn about the ups and downs he may experience. If the situation is serious, you can ask a child if they have thoughts of death or suicide.

Adults must teach children to control their emotions themselves, by breathing or taking moments of pause. Children need to learn problem solving early on, says Tellone.

Schools also have a role to play. They must provide adequate staff — more social workers and counselors — to meet the social and emotional needs of children, especially in low-income communities of color where children’s mental health is particularly fragile.

More evidence, and a duty to help

Every 11 minutes, a child between the ages of 10 and 19 commits suicide somewhere in the world.

One in four children lives with a parent who has a mental health problem.

More than 1 in 7 young people between the ages of 10 and 19 live with a mental health problem – and half of these children have problems that manifest themselves before the age of 14.

These statistics explain why “we need to promote good mental health from the start,” said Zeinab Hijazi, Senior Technical Advisor on Mental Health for UNICEF. “Parents must be educated, they must understand [the] reports that their child may not be well [and be] take care of their own mental health.

Suicide is preventable. Parents, other loved ones, teachers, neighbors – all adults have a special duty to help the children they interact with see that life is worth living.

Any of us could end up playing a pivotal role in helping a troubled youngster.

It could save their lives.

How will his portrayal of mental illness unfold?