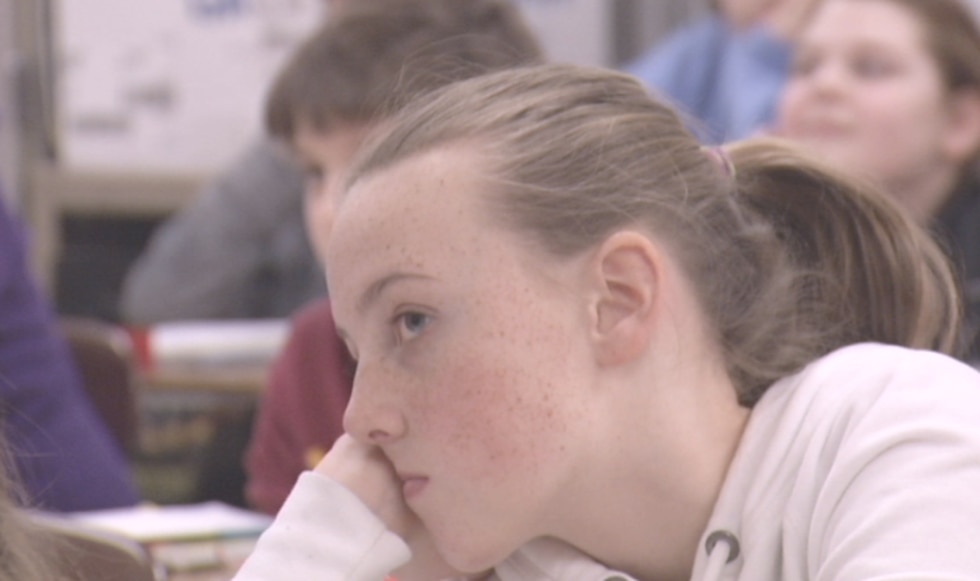 ROCHESTER, Minn. (KTTC) — Childhood mental illness and the demand for professional resources are on the rise as we approach two full years of the COVID-19 pandemic. On Wednesday, some members of the Minnesota House of Representatives introduced legislation in an attempt to support this.

“There has been a real upsurge in mental health issues among our young people,” said Rep. Kelly Morrison (DFL).

The COVID-19 pandemic plays a significant role in this increase in mental illness among children according to Morrison. Due to increased isolation, distance learning, masking and the disease itself.

“There’s just a real need for more support for our students,” Morrison said.

Representative Morrison invoice aims to fill that need by requiring mental health screenings for all K-12 students in Minnesota schools.

“And then provides an adjustment in the general revenue formula to fund schools to accommodate two mental health support staff for every 2,000 or fewer students per school,” Morrison said.

Morrison’s counterparts in the House see some problems with the bill, however.

“I think the formula will work, which could lead to real disparities between districts,” Rep. Sondra Erickson (R) said.

Many are asking for a closer look at the funding part and potentially considering giving parents the option to participate rather than opting out.

“When you sign up and parents are notified, parents don’t always read those forms. I mean, I went through that so much when I was in class. I was asked to send those forms to the house with my students and they were high school students,” Erickson said.

There is an increased need here in Rochester as well.

“The heightened need is definitely there after COVID, during, I should say, because we have endured this pandemic and will be specifically needed in the future,” said Kori Grimsrud, acting director of student services at RPS.

With clear bipartisan support for more mental health resources in schools, Rep. Morrison’s bill will move to the education funding session for more discussion on the funding aspect of the bill.