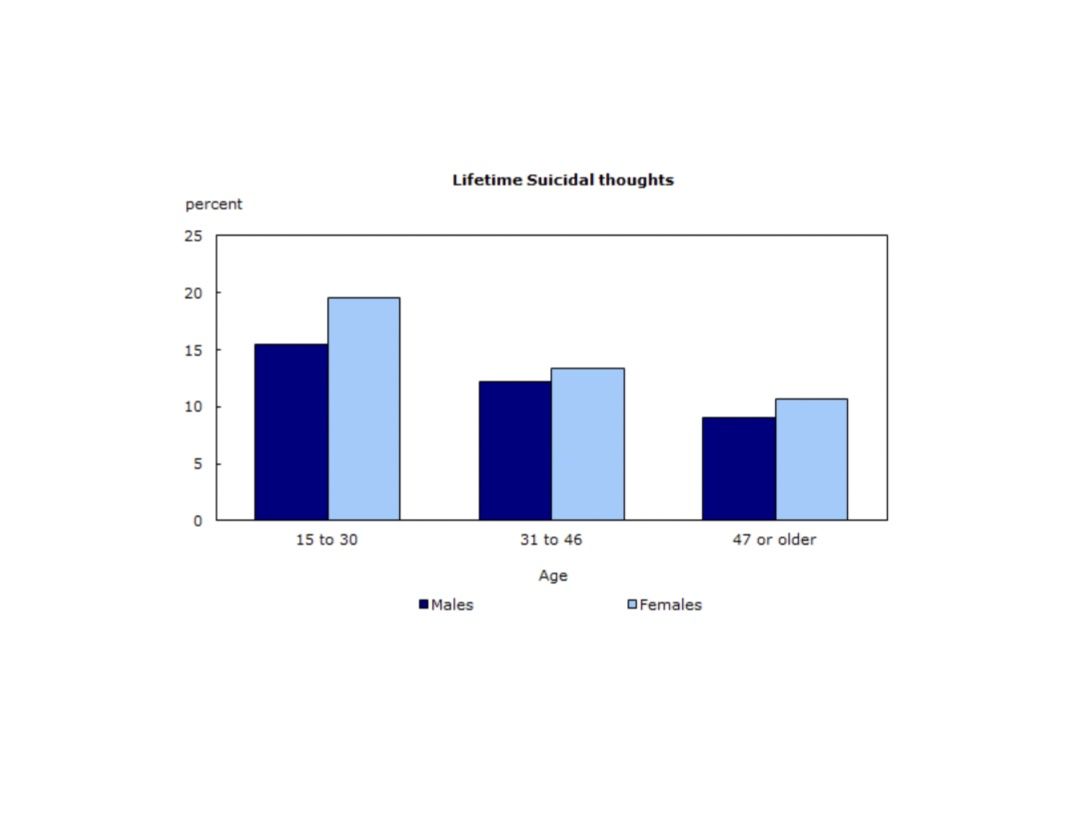 Mental illness in young people and its after effects

Numerous studies indicate that lifelong problems begin in childhood, especially childhood traumas that are not properly addressed, often lead to addiction. Care deficits across the province complicate young people’s ability to get help for mental health.

Wait times for children in crisis to access mental health services are over three months. In the northern regions of the province, this wait is sometimes two and a half years, explains Marc Boychuk, community animator of the Rural Mental Health Project.

When problems accumulate over a person’s lifetime, it requires proper treatment rather than a quick fix.

“There’s this deep-rooted trauma that they haven’t dealt with that then leads to addiction. It’s not something you could talk to someone on the phone with.

A woman once told Boychuk that her family had to lock the doors of their own home to stay safe from their own children who were not getting proper help. Often the only option available is a trip to the emergency room.

According to the Alberta Medical Association’s first patient survey, parents are concerned that their children will not be able to access mental health services.

According to the Center for Addiction and Mental Health, around 28,000 children and young people were on waiting lists for treatment at the start of 2020. This has doubled since 2017.

“‘I’ve waited over a year for a psychiatric referral to treat depression caused by my daughter’s illnesses’, ‘My daughter is waiting six months between psychiatric appointments even though her medications aren’t stable and that his depression is debilitating… there is no access to pain clinics or specialistsreads the first patient survey.

“I think it would be very difficult to find someone who doesn’t have [some sort of childhood trauma]says Boychuk.

Dr. Tom Insel, former NIMH director and chief mental health officer, reacts to the rising tide of loneliness, which affects 35% of older adults, ahead of a Wisdo Health panel discussion