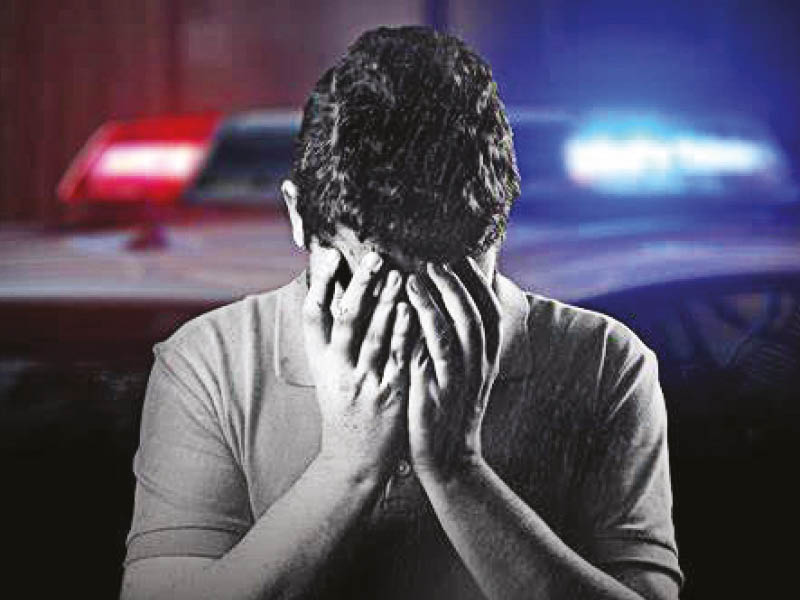 Muscat – In the GCC, as it is around the world, COVID-19 has compounded the burden of mental illness. Despite this, there are only 2.85 psychiatrists per 100,000 people in the six GCC countries.

With around 15% of the GCC population suffering from mental health and mental illness in any given year, PwC Middle East’s first report in a series examining “Why GCC governments should invest more in health Mental Illness” lays bare the disturbing effects of untreated mental illness, and its socio-economic impact.

“There is a strong case for investing in mental health across GCC. Globally, studies have shown that for every US$1 invested in large-scale treatment for depression and anxiety, there is a return of US$4 in improved health and productivity” , says the report.

Lina Shadid, Head of Health Industries, PwC Middle East, said: “One in four people will experience some form of mental illness in their lifetime. Yet more than 75% of those who need mental health care do not seek it.

Lina added that in addition to the devastating impact on sufferers and those around them, poor mental health can have drastic negative economic consequences – both in terms of lost wages due to reduced productivity and increased medical costs.

The economic case for investing in mental health has never been clearer. “In our recently released report, we estimate that in the GCC, at least 37.5 million productive days are lost annually due to untreated mental illness. This equates to a loss of $3.5 billion. It is abundantly clear that if not properly addressed, mental disorders will continue to have an increasing impact on the entire GCC. »

She added that the good news is that there are many cost-effective interventions available to governments to help improve educational outcomes, reduce criminal justice costs, boost workplace productivity and, most importantly, reduce mortality and improve the quality of life of their citizens.