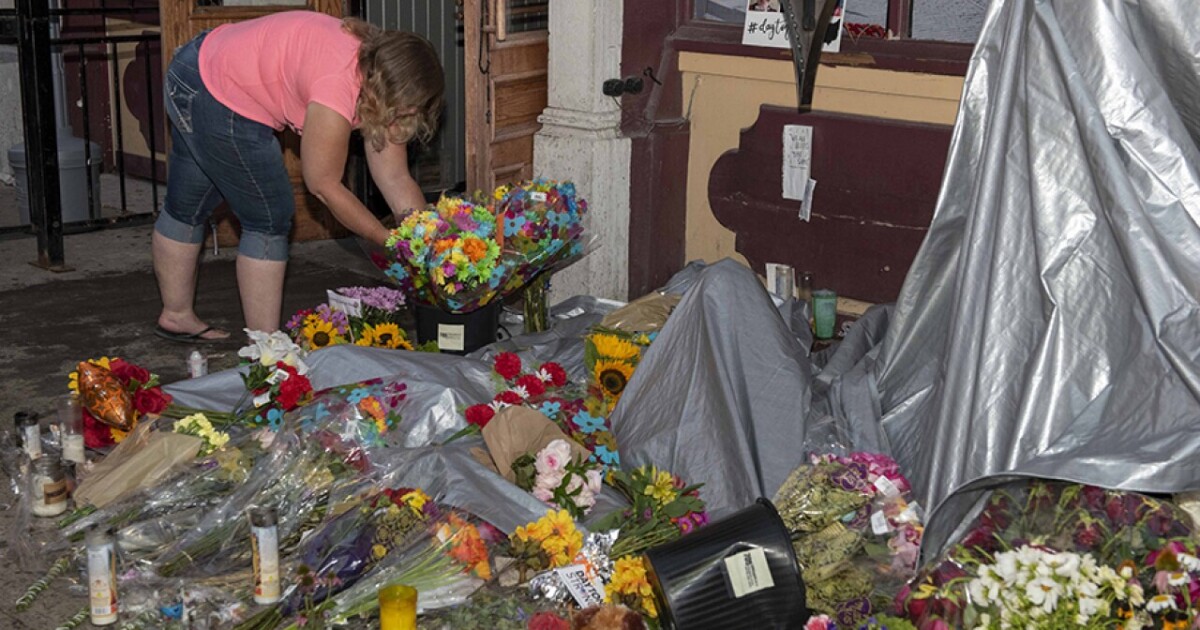 CINCINNATI – Connor Betts, who killed nine people and injured 17 before being shot by Dayton Police in a mass shooting in 2019, was motivated by a decade-long struggle with multiple mental health issues , a fascination with mass violence and a convergence of personal factors as many of his motivations behind the attack, the FBI concluded.

Megan Betts, the gunman’s sister, was one of the nine people killed.

According to the FBI’s final report, which was released on Monday, the agency’s behavioral analysis unit found Betts’ fascination with mass violence (as well as suicidal and violent fantasies) an inability to do in the face of a convergence of personal factors and “the successive loss of important stabilizing anchors”, were the main contributors to his decision to commit the mass murder in Dayton.

The report indicated that spectator fatigue – when peers and friends got used to a person’s erratic or disturbing behavior and not noticing those changes – was a major factor Betts never did. was reported to authorities before the shooting.

The investigation concluded that Betts was the only shooter and that no one else was aware of his plans before the shooting. Ethan Kollie, a friend of Betts, had temporarily owned one of the guns during the Dayton attack. He was sentenced to 32 months in prison in February 2020 for lying on a federal gun transaction form regarding drug use.

“Due to technical difficulties in accessing legally acquired evidence that has been encrypted, this investigation has taken significantly longer than expected,” FBI Cincinnati Special Agent J. William Rivers said in the statement. “However, we are confident that he uncovered the key facts and that we have done everything in our power to provide answers to all those affected by this horrific attack.”

The statement said the agency does not expect to issue further updates on the case.