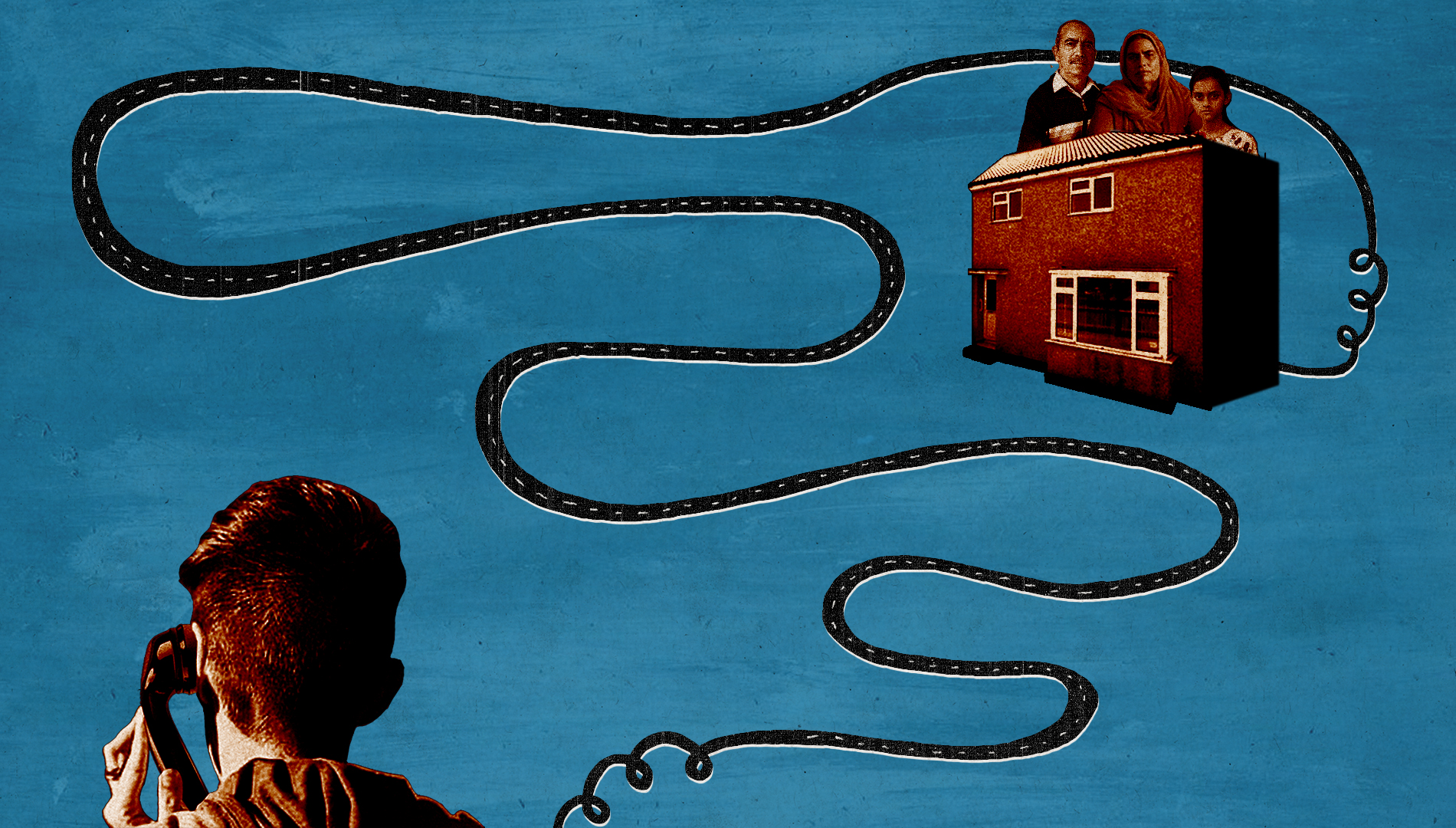 Mental health patients in Bristol are still being sent miles from home. How are local services trying to eliminate this harmful practice?

“I hate the idea of ​​someone walking out of the zone. It makes me sick when you have to tell the family.

The NHS has pledged to phase out the harmful practice by March 2021, but more than a year later it is still happening in many parts of England in what has been called a ‘scandal’. It has happened to more than 200 people in and around Bristol, which is higher than many other places in the country.

The task of reducing these placements to zero is an uphill battle when local bed capacity is limited, services are historically underfunded, and demand for mental health services is at an all-time high. But Eldred says local interventions are making a difference and he hopes to see reductions over the next year.

The cable has previously reported extensively on people in mental health crisis being sent across the country away from their families and support networks. It is widely believed to cause isolation, can lead to longer hospital stays and slow recovery.

Due to a lack of beds, Safia*, then 21, was sent 100 miles away to Priory Hospital Woking in Surrey before being transferred to Cygnet Hospital Beckton in east London. “When you’re separated from your family, taken to another city, and you don’t even know where you are,” she said. “It’s horrible for anyone to cross.”

But the total number of days spent in hospital outside the zone increased by 28% to 12,390, meaning that although fewer patients were sent outside the zone, their hospital stays were much longer in mean. This number of bed days was the third highest in England. The overall cost of these investments has increased by 25% from £4.9m to £6.2m, which is also a source of financial concern for the cash-strapped trust.

In addition to the increased demand for treatment, there are an increasing number of staffing shortages at AWP, which is creating greater demand for interim staff. At the end of May 2022, 81% of positions were filled by permanent staff, which in concrete terms represents more than 900 vacant full-time equivalent positions.

Dr Adrian James, President of the Royal College of Psychiatrists (RCP), said: “The failure to weed inappropriate placements out of the box is an outrage. It’s inhumane and costs the NHS millions of pounds every year that could be spent on helping patients get better.

Reporting on the stories that matter to you. Only with your support.

“We need to understand what is driving this unacceptable practice in different parts of the country and invest in properly staffed local beds, alternatives to admission and aftercare in the community. At the heart of this is government support to address the workforce crisis that continues to plague mental health services.

The RCP welcomed the ambitions set out in the NHS long-term plan, including the development of new community-based care to ensure that adults with serious mental illness receive a variety of care in their area while living at home and expanding crisis support to reduce hospitalizations. These reforms are also supported by at least £2.3bn of additional annual investment in real terms by 2023/24.

What is done locally?

Eldred says that compared to other trusts, AWP has a low number of beds per head due to historical funding allocations, and it’s hard to do anything about that. “To open a new mental health service, you have to take funds from elsewhere, which is unpopular and difficult,” he says.

“Sending people out of the area is definitely the wrong thing to do,” he adds. “We weren’t firm enough with our impatient arrangements and our leave. We found ourselves with people in hospital wards awaiting social care, who do not have an appropriate environment in which to settle.

He says that over the past year the trust has done major work identifying ‘intrinsic delays’ in getting people back into the community, and they found that around 20% of those hospitalized did not need be there.

As a result, the trust has explored a new discharge model where patients move into temporary accommodation when ready so they can be assessed before returning to the community.

Transitioning from hospital to community means beds can be freed up for others sooner when people no longer need higher levels of supervision and support. A pilot project is being delivered to Brighton and Hove, but a supplier has yet to be found in Bristol, says Eldred.

“Opening a few new departments would not solve the problem, people would be stuck there and it is difficult to recruit staff for the departments. It’s about dealing with them early to keep people from reaching crisis points and away from long admissions.

Instead, the trust has focused on working more closely with counseling and primary care, on better understanding how to improve patient flow as they are admitted and discharged. , and on admitting patients only when they really need it.

“It’s the small gains that help us bite into the problem.”

Eldred says a number of setbacks have made life even more difficult in Bristol, such as the closure of a crisis house run by homeless charity St Mungo’s last autumn, and the closure of an eight-bed women’s ward at Callington Road Hospital for refurbishment, which is due to reopen soon.

But he hopes a major overhaul of services this year will better integrate the various health and social care services, reduce the messy referral system and make life easier for patients. The new integrated community mental health service says it will be more responsive to the needs of local people and provide more “proactive, personalized and preventative mental health care”.

The good news is that since early April, the number of active out-of-zone placements has fallen from 30 to 14, Eldred says. “I hope to fix the problem in the next few quarters.”