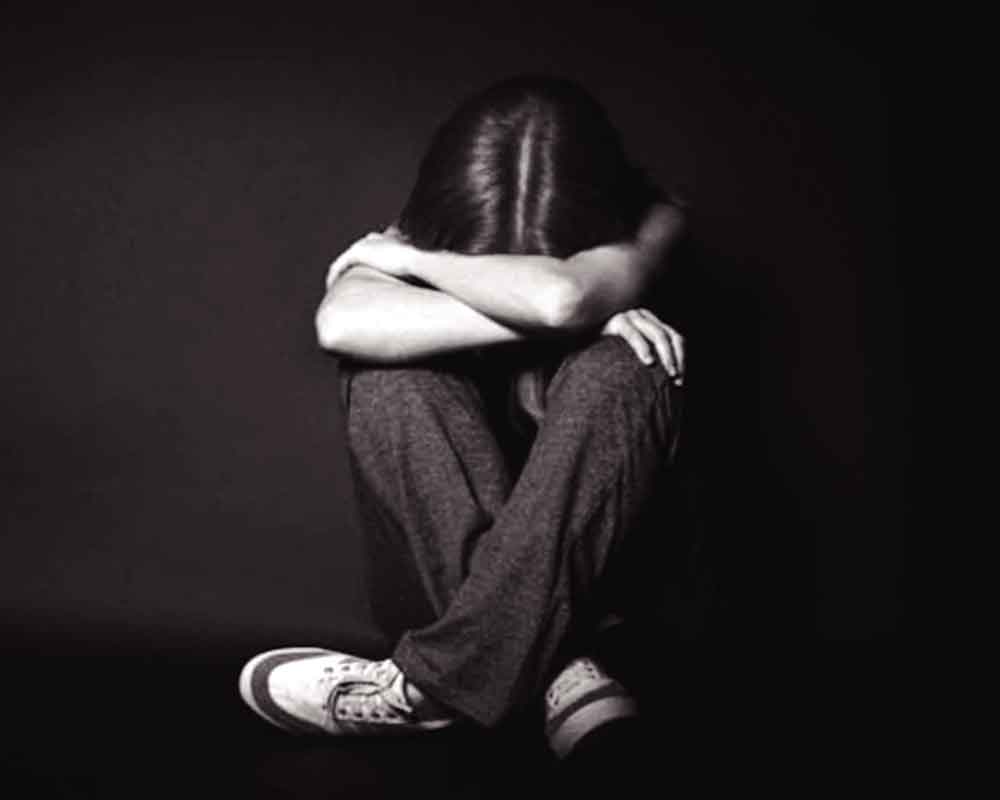 Heat waves have been linked to mood disorders, anxiety disorders, dementia, and anxiety-related disorders, among others. Exposure to extreme heat can lead to physical and psychological exhaustion written Biswajeet Banerjee

The department of psychiatry at King George Medical University in Lucknow has witnessed a sudden increase in cases of suicidal tendencies, irritability, anxiety and bipolar disorder over the past fortnight. Experts attribute these cases of mental disorders to the heat wave that is sweeping much of the country.

On March 28, Mahendra Verma, a medical representative, had a fight with his wife Anita. He even threatened to kill himself. When he saw a psychiatrist and complained of sudden mood swings ranging from aggression to depression, the doctor diagnosed it as a seasonal disorder, caused by a harsh summer that is arrived at the beginning of this year.

Incidentally, in India, mental disorders caused by climatic variations are not taken seriously. Studies have shown that people with mental illness are three times more likely to be at risk of dying from a heat wave than those without mental illness. Some evidence seems to indicate a different vulnerability between the sexes. He claims that the percentage of deaths among women was higher than among men. Despite such dire situation, people in India do not go to doctors for medical consultations.

India is going through a tough weather situation as it recorded the hottest March days in the last 121 years with the scorching summer arriving earlier this year. The Indian Meteorological Department (IMD) reports that maximum temperatures recorded in March were 4.5 degrees above average in most parts of Himachal Pradesh, Haryana, Chandigarh, Delhi, Punjab, of Uttar Pradesh and Rajasthan.

“Heat waves are peaks of high temperatures that last a few days and exceed the normal temperature for a given season. This phenomenon is linked to climate change because it has increased in frequency and intensity,” said JP Gupta, the Met’s official.

In India, the maximum temperature peaks in April, and May is considered the hottest month. “This year is an exception where a heat wave was experienced in March. Southerly winds from Gujarat in southern Pakistan brought the heat to southern and southwestern Rajasthan while due to the lack of disturbances from the west, which brings colder winds, the temperature at Jammu and its adjoining areas remained above normal,” Gupta said.

What made the situation even worse was the lack of showers before the monsoon. In March, typically, there is significant thunderstorm activity and associated rainfall across India. This year there has been 83% rainfall deficit across India.

The American Psychiatric Association, in its report titled Rs Extreme Heat Contributes to Worsening Mental Health, Special Among Vulnerable Populations, states that extreme heat has been associated with a range of mental health issues, including increased irritability and symptoms of depression and an increase in suicide. It can also affect behavior, contributing to increased aggression, incidence of domestic violence, and increased use of alcohol or other substances to cope with stress.

Dr Adarsh ​​Tripathi, Additional Professor, Department of Psychiatry, King George Medical University, Lucknow, said the affected Seasonal Disorder has a scientific pattern. but in India, nobody takes it seriously. Scientific studies show that not everyone is sensitive to climatic variations. Only specific people are affected. And those affected should be careful, he said.

Experts guarantee that the heat wave is not only a rise in temperature, but can also trigger serious mental health problems such as frayed rages, increased anxiety and bipolar disorder. “There is no structured study in India on the impact of the heat wave, but some Western countries have conducted studies to show that the effects of climate change on mental health range from minimal stress and symptoms from distress to clinical disorders, ranging from anxiety and sleep disturbances to depression, post-traumatic stress and suicidal thoughts,” said Dr. SK Pandey, Physician, Ram Manohar Lohia Institute of Medical Sciences at Lucknow.

He said the climate and health profile report identified the direct and indirect impact of oppressive heat on health. It has been claimed that the health risks caused by these factors have increased dramatically in recent years.

Dr Pandey said that in India, as people stay outdoors more during the summer, their exposure to heat is very high. This could increase feelings of hostility and aggressive thoughts and possible actions. The increase in heat-related violence is greater in the summer and as a result people might be seen saying Rs garmi dimaag mein chadh gayi’ – an indication of aggressive behavior. Hot summer temperatures lead to an increase in mental health emergencies, but unfortunately these are not being recorded in India, he said.

Dr. Samarjeet Srivastava, a private practitioner, said there is a definite relationship between temperature rise and aggressive behavior as increased crime and aggression rates have been observed during the hot summer months. summer, suggesting a link between aggressive behavior and temperature. “It has been found that suicides, especially violent ones, are more common with the recent rise in temperatures,” Dr Srivastava said.

In a study titled Rs Mental health effects of climate change’ by Susanta Kumar Padhy, Sidharth Sarkar, Mahima Panigrahi and Surender Paul claim that heat waves have been associated with mental and behavioral disorders. He further cites an Australian study that heat waves are also associated with increased rates of admissions for mental disorders, in conjunction with other conditions such as cardiovascular and kidney disease.

“Such heat waves have been linked to mood disorders, anxiety disorders, dementia and anxiety-related disorders, among others. Exposure to extreme heat can lead to physical and psychological exhaustion,” the study states.

“Unfortunately, India is a hot tropical nation where the temperature exceeds 45 degrees Celsius in many places, no one considers mental health issues caused by intense heat as a serious health issue. another disease that will pass with time. This does not happen. There are thousands of people who do not come to the hospital or consult doctors to treat their disease because they do not know what ‘They’re sick from the weather,’ Dr Pandey said.

The police have no justification for this increase in cases. These fights usually take place between peddlers. They start out as a non-issue and result in punches. “These hawkers stay under the sun for a very long time in summer and probably due to the scorching heat they get irritated and in no time they are fighting,” said Narendra Nath Srivastava, a police officer.

But the police do not treat these brawls as a case of mental disorder. “I don’t think these people need any medical consultation. These people once give vent to their anger, they cool off. People are usually irritated in the summer and that’s natural,” Srivastava said.

The writer is the political editor of The Pioneer (Lucknow)