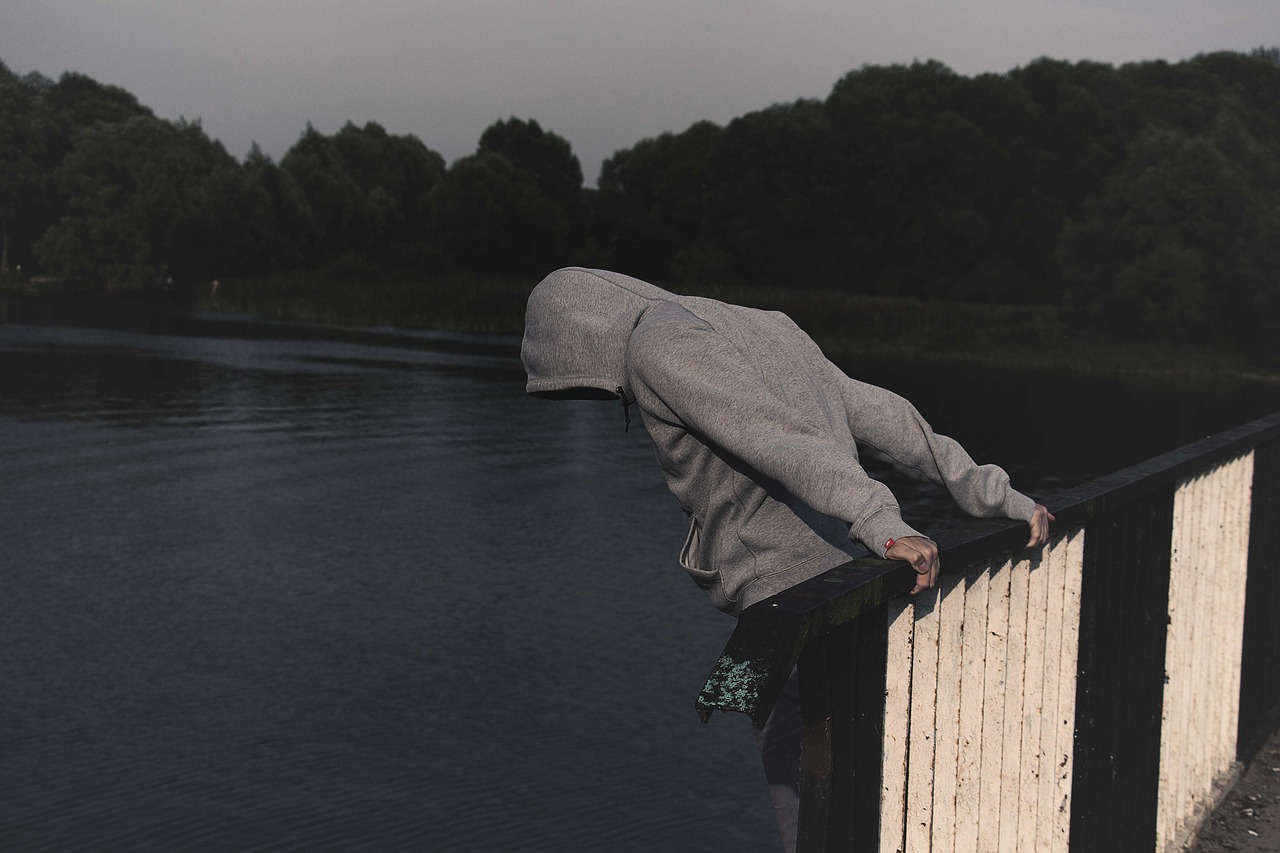 Mental disorder, behavior: how are they affected by the increased release of dopamine in the brain?

A pioneering study recently found that dopamine levels rise in response to stressful, not just pleasurable stimuli, potentially rewriting details about a critical mediator of many mental disorders known as the â€œfeel-goodâ€ hormone.

According to a Xpress medical report, this discovery has led to rethinking the treatment of psychiatric illnesses and drug addiction.

The study was led by Cody Siciliano and Erin Calipari, both assistant professors of pharmacology and Munir Gunes Kutlu postdoctoral fellow in the Calipari lab.

According to Calipari, in the press, dopamine is frequently referred to as a “pleasure molecule” or “reward molecule.”

The postdoctoral fellow, also a faculty member at the Vanderbilt Brain Institute and the Center for Addiction Research, added, “in the scientific community,” the study has helped understand the role of dopamine in learning, and memory is more multifaceted than that, although there hasn’t been a complete and precise theory that could explain what exactly dopamine does in the brain.

(Photo: Pixabay)
Dopamine is deregulated in a disorder like Parkinson’s disease, as well as in almost all psychiatric illnesses such as anxiety, depression, drug addiction, and schizophrenia, among others.

The predominant model, also known as the reward prediction error theory, is based on the notion that dopamine signals predict when rewards will occur.

One such theory proposes that dopamine is a tracker of every mistake made when rewards are attempted. The researchers argued that RPE is only accurate in a subject of learning circumstances by proving that, as rewards increase dopamine, “stressful stimuli do too,” Calipari explained.

The assistant professor also said that they then explained that dopamine is not a reward molecule at all. Instead, it helps code information about all kinds of essential and relevant events and drive adaptive behavior, whether favorable or not.

The study authors collaborated with UC Davis professor and vice president of biochemistry and molecular medicine Lin Tian to use cutting-edge technology to study an unprecedented diversity of neurobehavioral processes related to release of dopamine.

The researchers used machine learning and computer modeling to evaluate the data, as well as “optogenetic manipulations”, which use light to regulate the activity of genetically modified neurons.

Such an analysis established a revolutionary computational behavior model, showing an accurate prediction of the behavioral effect of optogenetic alarms of dopamine release.

Referring to their discovery, Calipari concluded that the research replaces the current idea with a formalized theory and calls for the revision of the so-called “facts from the manual” about dopamine in the central nervous system.

A common theme with all drugs of abuse is that they increase the release of dopamine in the brain, which has helped fuel the idea of â€‹â€‹dopamine as a reward molecule.

According to Danny Winder, director of the Vanderbilt Center for Addiction Research, this study, published in Current biology, clearly validates a much more sophisticated function for such a neurotransmitter, and that means there is a need to rethink addition models based on dopamine or drug reward mentality.

Rewrite the facts about dopamine

In a similar report, Your psychology clarified that Calipari pointed out that this data rewrites facts about dopamine, including what it encodes in the brain, not to mention how it determines behavior.

This is incredibly essential because dopamine is deregulated in a disorder like Parkinson’s disease, as well as in almost all psychiatric illnesses such as anxiety, depression, drug addiction, and schizophrenia, among others.

Understanding what such dopamine deficiency means will be crucial in understanding patients’ symptoms and developing better, evidence-based treatments for these conditions.

Related information on dopamine can be found on the Alila Medical Media YouTube video below:

RELATED ARTICLE: Human Microbiome: Viruses That Live and Thrive Inside

More than 35,000 children at risk of mental disorders, study finds

Serginho reveals that he suffers from a mental disorder. “I am leaving TVI in tears”