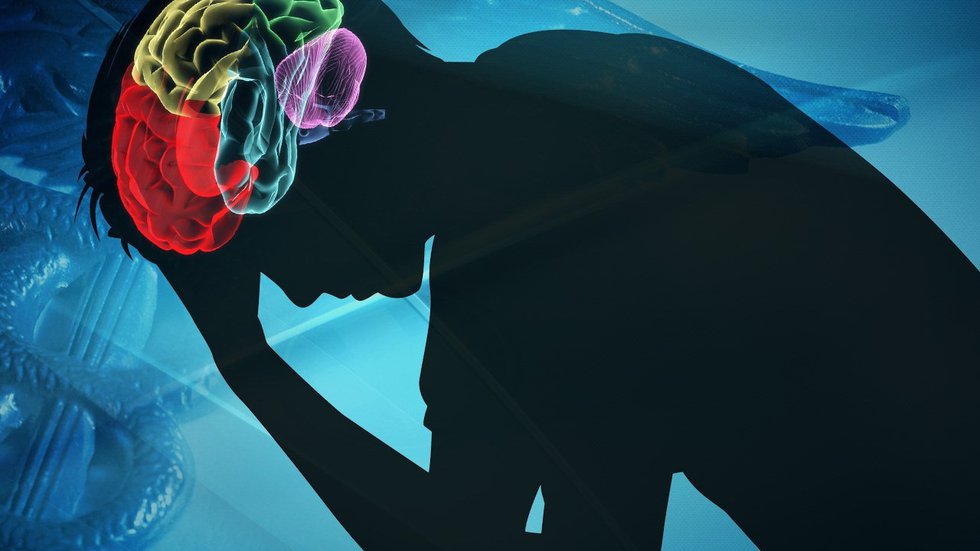 A family says their loved one asked for help and didn’t get it. They point the finger at Iowa’s mental health system failing them and leading to a triple murder in Bondurant, Iowa.

“There was a time when we used to put them in these, what they called insane asylums,” Branstad said.

“The system is down and it’s getting worse,” said Dr. Alan Whitters, medical director of behavioral health at Mercy Medical Center in Cedar Rapids.

So how did Iowa get to where it is now? In January 2015, Governor Branstad announced plans to close mental health facilities in Mount Pleasant and Clarinda. They closed in June. Now the state has opened two facilities in Cherokee and Independence.

But Gov. Branstad points to the state’s tracking system, which shows between 60 and 100 beds open in Iowa at any given time.

“We’ve been more focused on treating people who have mental health issues. Then if they continue on medication, they can often manage those conditions,” Gov. Branstad said.

Lawmakers are also aware of the crisis. On April 15, the League of Women Voters held a legislative forum on the issue in Cedar Rapids. Supporters have been pushing for more funding to reverse the downward trend in beds.

“We passed a law and sent it to the governor that hospitals licensed for mental health services will have to report their vacant beds twice a day, so we know we have an accurate count,” Heaton said.

Democratic Senator Liz Mathis said lawmakers are looking for other ways to help.

“At the legislative level, we are trying to figure out how to better train people in the labor market on mental health,” Mathis said. “To make sure there’s money behind it. To ensure that salaries are good for people who work in mental health, because they are not always the best. If you’re pursuing your master’s degree in social work, which is required for some of the things you have to do, it’s very expensive. And then the pay isn’t so good on the other side, because it’s mostly non-profits doing the work.

To see all the stories related to our special presentation, “The Mental Breakdown”, look for the links to these stories in the right column on your screen.

So where can people go for help? Here are many links to hospitals, groups, and organizations in eastern Iowa, as well as the state. This is just a list of some of the services available to people.

Eastern Iowa hospitals include the

The state of Iowa also offers many services. Here is the link to the

. We have also included the link to

There are also many organizations that aim to help people and their loved ones struggling with mental health issues. Some of them include

This is a link to

. Here you can download the main results of the mental health needs assessment.

And this is a link to the non-profit organization

and their Iowa branch.

it affects the whole body — ScienceDaily

Symptoms and signs of a nervous (mental) breakdown