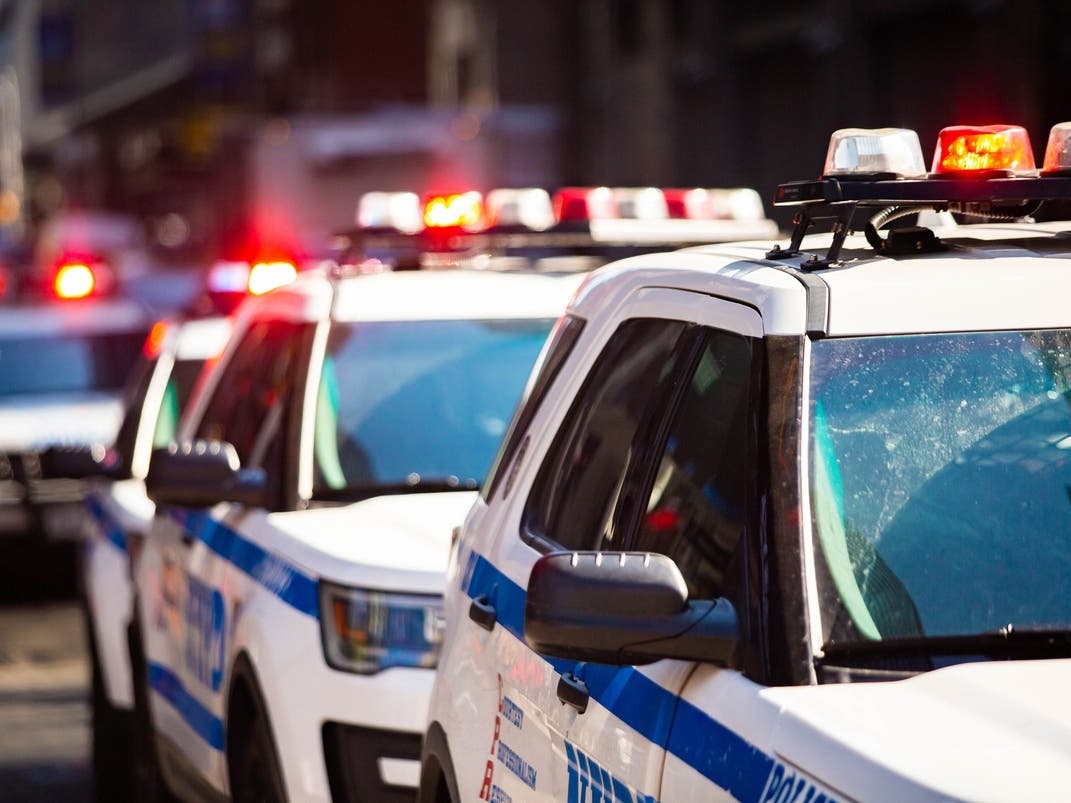 COLLEGE POINT, QUEENS — Police responded to a man with a “mental breakdown” at a home in northeast Queens on Wednesday morning, NYPD officials said.

The 57-year-old was inside a home on the corner of 125th Street and 5th Avenue in College Point when the incident happened, according to the NYPD.

Police rushed to the house around 10:48 a.m., and more than an hour later the person was “taken into custody,” a spokesperson told Patch. The man is currently being treated at a hospital in Jamaica, police said.

Find out what’s going on in Bayside-Douglaston with free real-time Patch updates.

The NYPD would not say which units were sent to College Point or whether the man posed a threat to himself or others.

“Appropriate NYPD personnel responded to the call for assistance,” a spokesperson said.

Find out what’s going on in Bayside-Douglaston with free real-time Patch updates.

Last year, the city launched a pilot program by dispatching mental health teams to respond to mental health-related 911 calls instead of the police.

The program, which was launched after a series of incidents in which NYPD officers gunned down New Yorkers amid mental health crises, failed to achieve its goal, cop and paramedic crews still answering most 911 calls related to mental health. The City reported.

Susan Herman, director of the mayor’s office of community mental health, however, told The City that the program helps people in the midst of crisis receive more tailored support.

Half of those helped by mental health teams in the first month of the pilot program were taken to community care centers or received on-site support, the data shows.

By contrast, most mental health-related calls handled by cops end up with people being taken to jail or dumped in the ER (like the man from College Point), which are less suitable places for people in crisis. mental health, The City reported.

To request removal of your name from an arrest report, submit these required elements at [email protected]

Pasithea Therapeutics announces the opening of a mental health center