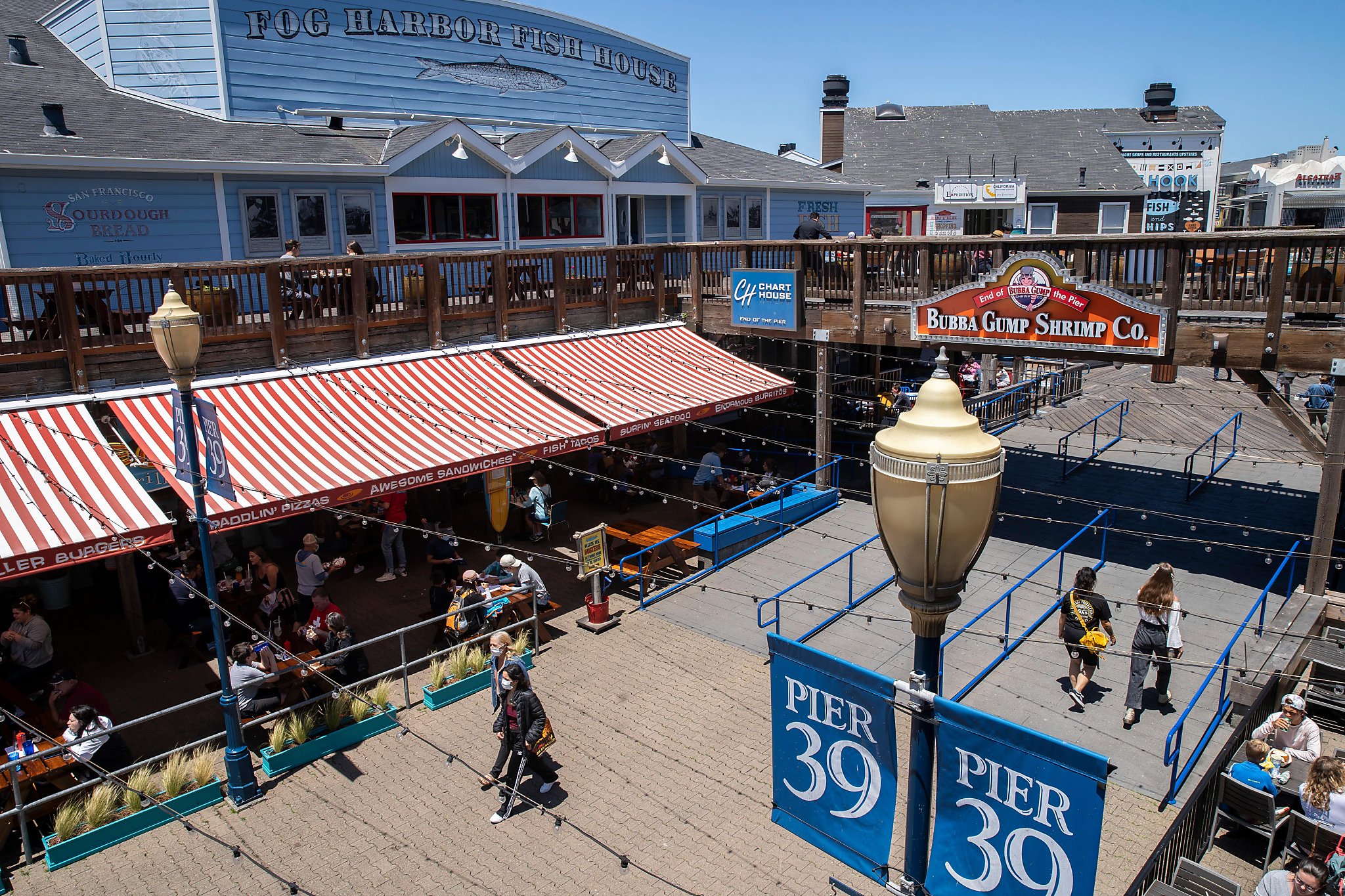 A man who police said attacked two women on the San Francisco Embarcadero in February 2020 was acquitted of criminal assault charges after jurors heard evidence that he was suffering from a nervous breakdown.

Police said George Kennedy, then 47, stabbed a woman in the back while jogging near Pier 19 and then ran off on a bicycle. Fifteen minutes later, according to police, he attacked a tourist with some sort of “tool” at Pier 39, a mile away.

Kennedy was arrested on his bicycle near the scene of the second attack, wearing a striped train engineer cap and beige overalls. Both women were treated for their injuries in a hospital and one underwent surgery.

Last Monday, after deliberating for just over a day, a Superior Court jury found Kennedy not guilty of assault and found him guilty only of one charge of resisting arrest. He had been in jail since his arrest and was released with credit for time spent in detention, his lawyers said.

Lawyers for the San Francisco Public Defender’s Office said they presented five witnesses who said Kennedy was in the midst of an acute psychotic episode that left him oblivious to his actions at the time of the attacks. A conviction for assault requires proof that the act was intentional and intentional.

Three of the witnesses were from the city’s prison health services, which referred him for treatment after his arrest, his lawyers said. Another witness said Kennedy was diagnosed with paranoid schizophrenia. Prosecutors argued that despite his underlying mental health issues, Kennedy was aware of and responsible for the attacks.

“Cases like this are uncomfortable for all of us who care about the health and safety of our communities, but this case reminds us that the criminal court is not the appropriate place to treat mental illness,” he said. said Deputy Public Defender Martina Avalos, senior counsel for Kennedy. . She said the verdict means Kennedy, a US Army veteran, “can continue to receive the medical care he needs thanks to his full coverage with the Veterans Administration.”

â€œWe wish there were – and we continue to push for – better tools available to address mental illness in our legal system,â€ she said.