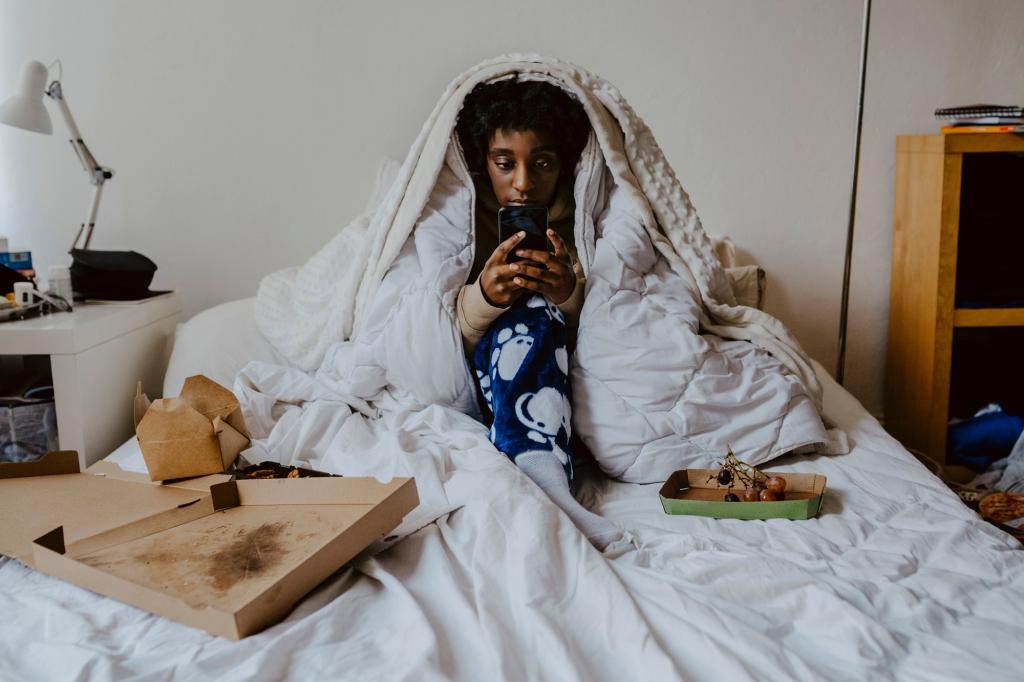 Researchers at Boston University recently revealed staggering results – that depression among students has increased by almost 135% in eight years, while anxiety has jumped by 110%.

Unfortunately, these rates have far exceeded the demand for available and affordable mental health services, they said.

“Living in a new setting and away from home can often create overwhelming and stressful circumstances, and recently we’ve added the stress of the pandemic to the mix,” Sarah Lipson, professor of health policy at the School of Public Health at Boston University and the lead author of the study, told the Washington Post earlier this month – in the middle of the start of the school year.

Lipson’s team also looked at rates of eating disorders, nonsuicidal self-harm, and suicidal ideation, which increased to rates of nearly 96%, nearly 46%, and 64%, respectively. With regard to “flowering”, the rates have generally decreased.

The study, Posted in the Journal of Affective Disorders in June, analyzed data from more than 350,000 students on 373 campuses, collected by the Health Minds Network between 2013 and 2021.

Unsurprisingly, depression has increased the most on average during the COVID-19 pandemic. Between 2020 and 2021, more than 60% of students met the criteria for at least one mental illness, double the rate in 2013.

In March, the World Health Organization announced that depression had increased by 25% worldwide due to the pandemic, reinforcing the researchers’ conclusions about BU.

Additionally, they noted a decrease in the rate of students seeking help and mental health services, particularly among racial and ethnic minorities.

The data was for the study authors, who noted a 45% increase in one or more mental health problems among multiracial college students, while seeking treatment in the previous year only increased 9% within the same group.

Similar data on mental health have been reported by the Centers for Disease Control and Prevention, calling it a “cry for help” from young Americans.

The shocking figures come at a time when good therapists are increasingly scarce, according Federal Health Services and Resources Administration. The agency estimated that the United States would be short of 8,000 clinical, counseling and school psychologists by 2025.