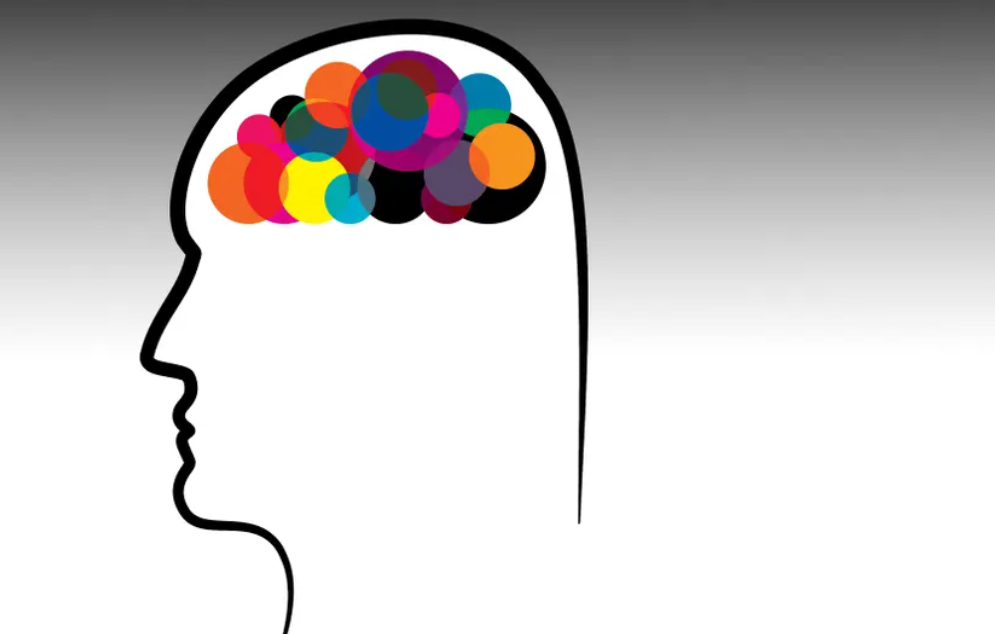 Treatment coverage for major depressive disorder (MDD) remains low worldwide despite it being the leading cause of disability. According to research conducted by the Institute for Health Metrics and Evaluation at the University of Washington, only 33% of people diagnosed with MDD in high-income countries and a measly 8% in low- and lower-middle-income countries have used mental health services.

The study, published in OLP journal – a non-profit open-access science, technology and medical publisher – on February 15, aims to provide a comprehensive review of MDD treatment coverage estimates and gaps by location and type of treatment between 2000 and 2019.

Nearly 75% of patients with MDD worldwide live in low- and lower-middle-income countries, according to the study titled “The Global Gap in Treatment Coverage for Major Depressive Disorder in 84 Countries from 2000 to 2019 : a systematic review and a Bayesian meta-regression analysis’, showed.

The study was based on a meta-regression analysis of data from 149 studies, 342 data points and 84 countries between 2000 and 2021 on the treatment of MDD. While global health financing has always been a priority for malaria, HIV/AIDS and tuberculosis, which are among the leading causes of disability and death in many low- and middle-income countries, financing for mental health is still far from sufficient, he noted. .

In 2019, development assistance for health (DAH) for non-communicable diseases (which includes mental disorders) for Sustainable Development Goal 3 targets was $0.7 billion for 135 countries low- and middle-income, less than 2% of the estimated 2019 DAH total of $40.6 billion. “Therefore,” the study states, “it is important to align funding priorities with epidemiological changes in countries that may be accompanied by an increased burden of noncommunicable diseases, including mental disorders. “.

Previous analysis showed that scaling up effective treatment for depression and anxiety disorders led to 43 million additional years of healthy life and a net present economic value of $310 billion between 2016 and 2030, said the researchers.

In conclusion, the study said: “Ultimately, our findings underscore the need for governments and policy makers to reconsider the availability of appropriate MDD care and treatment facilitators as they respond to the heavy burden imposed by this disorder.

Mental illnesses, including depression, anxiety, schizophrenia and neuropsychotic disorders, contribute 18.5% to the global burden of disease. India bears a disproportionate share of this burden with 56 million cases of depression, 43 million anxiety disorders and a large number of people committing suicide daily. The World Health Organization estimates the economic loss due to mental health problems in India between 2012 and 2030 at Rs 75.84 lakh crore.

While developed countries allocate 5-18% of their annual health budget to mental health, India spends about 0.05%. In a rare instance, declining mental health among Indians was mentioned in the 2022-2023 budget speech of Union Finance Minister Nirmala Sitharaman. “The pandemic has accentuated mental health problems in people of all ages,” she said, announcing the launch of a national telemental health program to “improve access to counseling and care services in quality mental health”.

The program will include a network of 23 mental health telecentres of excellence. “The National Institute of Mental Health and Neurosciences (NIMHANS) will be the nodal center and the Indian Institute of Information Technology, Bangalore will provide technological support,” Sitharaman said.

In addition, an open platform for the national digital health ecosystem will be rolled out. “It will consist of digital registers of health providers and health facilities; a single health identity; consent framework and universal access to health facilities,” the minister said.

The budget increased the allocation for NIMHANS from around Rs 500 crore to Rs 560 crore and Lokpriya Gopinath Bordoloi Regional Mental Health Institute from Rs 57 crore to 70 crore from last fiscal year.

Unfortunately, the grant for NMHP remained unchanged at Rs 40 crore. The allocation of funds to mental health services is still only 0.81% of the total expenditure of Rs 71,269 crore for the Ministry of Health and Family Welfare.

Despite the low allocation to NMHP, funds have been underutilized even during the pandemic. In 2021, the Parliamentary Standing Committee on Health and Family Welfare highlighted the underspending of funds. “The Committee is of the view that a consistent underspending over the years in this capacity is a clear indication of the department’s inability to understand the magnitude of the mental health burden in the country.”

Despite studies highlighting “the high prevalence of mental illness in the country”, no “substantial progress has been made in facilitating a robust mental health service delivery mechanism”, the Committee added.

In its analysis of the 2021-2022 budget, the Indian Mental Health Observatory had mentioned that different population groups face varying levels of emotional distress which in some cases may have been aggravated by psychosocial and economic factors, including job loss, depleted savings, and financial insecurity has plagued large sections of the population, especially those working in the informal sector. “Lack of social interaction has implications for children’s emotional and social development,” he said.