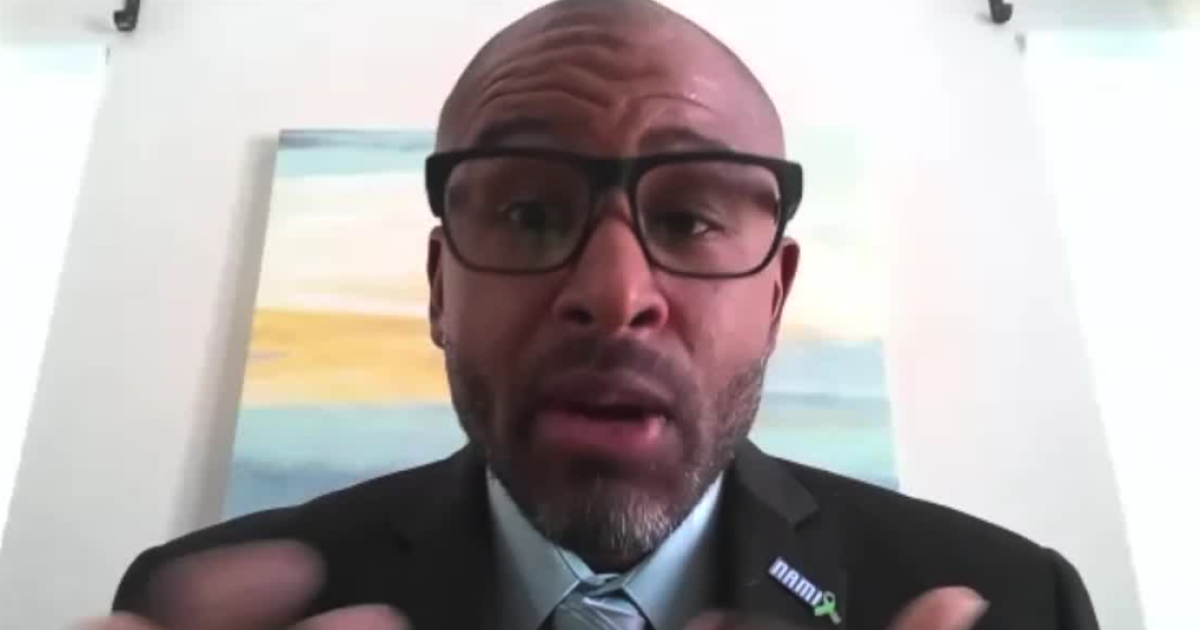 Nami represents the National Alliance on Mental Illness. It is the largest grassroots organization helping states and cities in their fight against mental health.

“The thing that excites me the most is peace and advocacy that I would be able to advocate for,” he said. “To be able to really defend our state that we know is under-resourced, and we’re last in many indicators across the country when it comes to mental health.”

In a city that never sleeps and is ruled by the tourism and gambling industry, the dark underbelly of the industry is driven by mental health.

Jacobs also says other organizations have stepped up to help.

However, during the pandemic, and even before that, we’ve seen Nevada and Las Vegas consistently score low for their mental health efforts.

“Nevada has been overlooked on many levels for a while when it comes to many different things,” he said. “So I think mental health hasn’t been any different.”

In his day job, Jacobs is a licensed professional who has also struggled with mental health and is now on a mission to help efforts here in the Valley.

Now that he sits on the organization’s national board, he says the experience will help him get that message across.