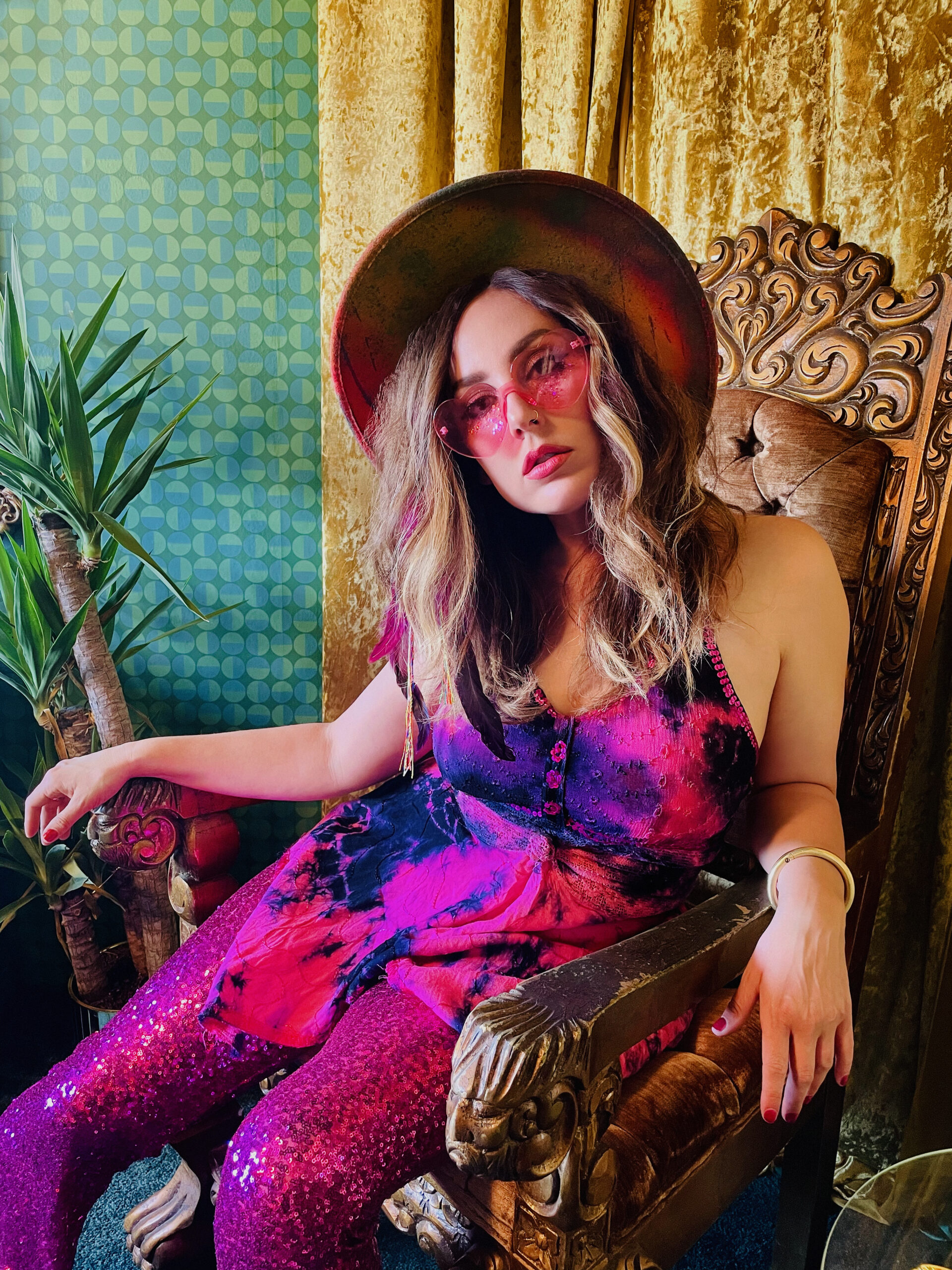 Chart-topping recording artist Krysta Youngs is one of a kind.

Best known for her credited work on BTS’ 2020 hit “ON,” the trending artist continues to make a name for herself among the stars with the release of her exciting new single, “Mental Breakdown.” Produced by Weirdos, the song puts an artistic spin on an uncomfortable corner of human nature. Though known for creating a sound that’s “outside the box,” Youngs’ latest release is an upbeat tropical electronic track that tackles a trending topic with an inspirational message and arguably her best work to date. Stream “Mental Breakdown” here via The Haus of Creativity.

“‘Mental Breakdown’ is a song about feeling all the emotions that come with loving someone who isn’t right for you,” Youngs says on the new single. “It’s the realization that love has a life of its own, it breaks you down and spits you out…but only if you let it.”

Accompanied by a visual directed by Julia Ross and Krysta Youngs herself, Youngs enjoys her own version of paradise in a tropical utopia that sees her explore reality and find connection with everyone through similar situations. “Mental Breakdown”, symbolizes what millions of ordinary people can go through when failures fall in their lap or things just don’t go the way we thought. Without a mental protocol to deal with the fallout, we can find ourselves spiraling, tied to the feeling that there is no way out of the abyss.

The new single is the first in a series of new songs leading up to his upcoming album and follows Youngs’ 2021 single “Mirror.” Youngs’ latest single is the perfect starting point for any new fan. You can check out the music video for “Mental Breakdown” below and follow Krysta Youngs on social media.