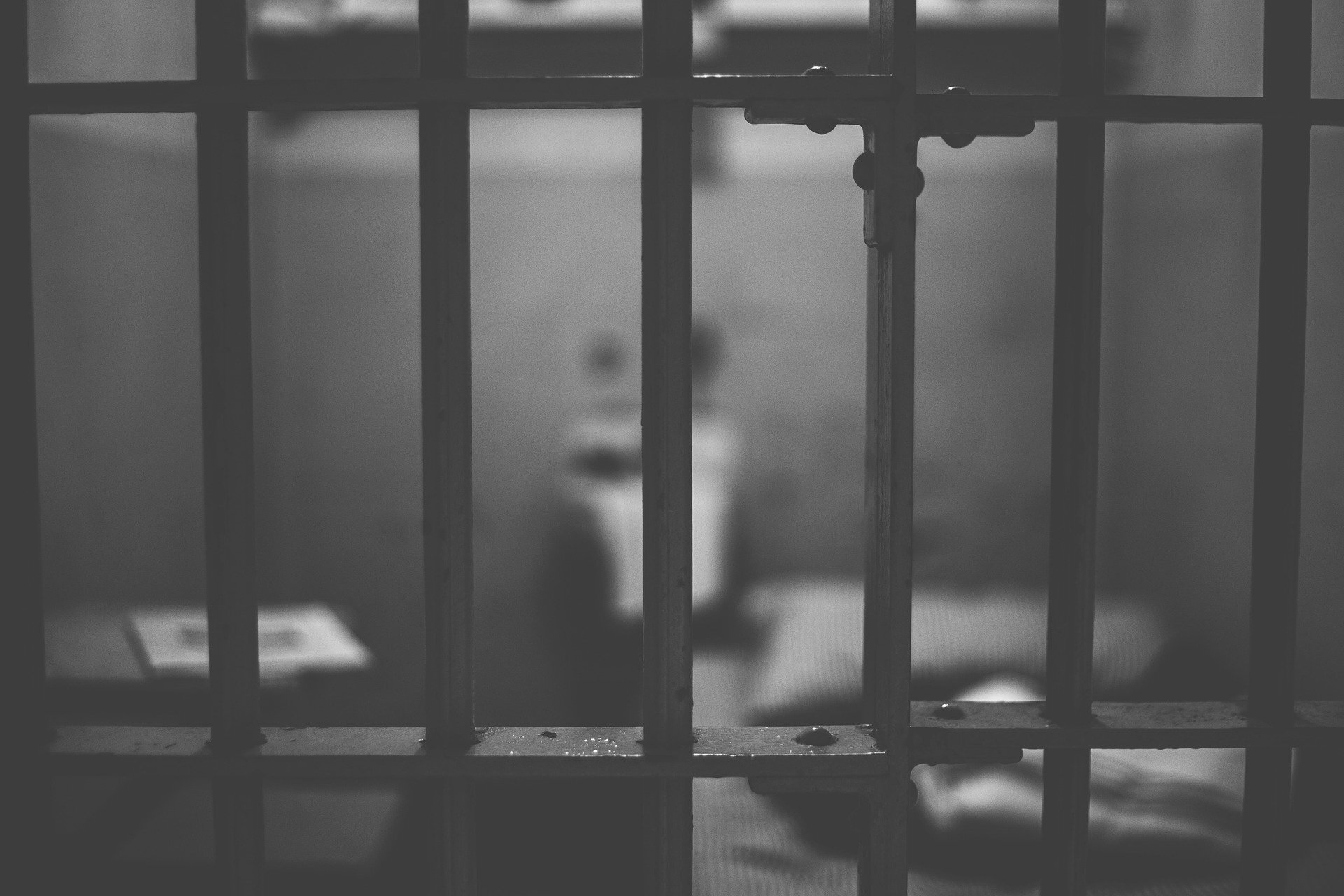 The study, conducted by researchers from Boston University, Columbia University and Harvard University, appears in Criminologya publication of the American Society of Criminology.

“With people in prison confined to their cells for up to 23 hours a day, often deprived of visits and phone calls, solitary confinement is an important test for studying mistreatment in prisons,” says Jessica T. Simes, assistant professor of sociology at Boston University, who led the study. “Routinely used as punishment for prison offences, this type of confinement can be subjected to the same forces that criminalize people with mental health issues in community settings.”

The researchers analyzed a large administrative dataset showing all prison admissions and releases from 2007 to 2016 in Pennsylvania, whose prison population is demographically similar to the national prison population. The study analyzed data from more than 90,000 people.

Everyone entering Pennsylvania prisons for the first time receives a four-day mental health screening upon admission. More than half of the men and 18% of the women in the study had no history of mental illness. More than half of women and 21% of men had active diagnoses requiring treatment for a mental illness. About 11% of women have been diagnosed with serious mental illness or intellectual disability; 2% of men have been diagnosed with a serious mental illness. Similar to the national average, on an average day, 4% of Pennsylvania’s total prison population was in solitary confinement.

Researchers looked at a classification that indicates the mental health history and treatment needs of incarcerated people when first admitted. With data on prison misconduct charges and admissions to solitary confinement that result from a charge, they then modeled solitary confinement through the three stages of receiving a written ticket for a misconduct charge. misconduct, solitary confinement and sentencing for a given period. , by estimating disparities by mental health status at each stage of the disciplinary process, to determine which stage of prison discipline contributes the most to the overall disparity.

In addition, the disproportionate segregation resulted primarily from the large number of misconduct tickets written by prison staff to mentally ill people in prison, with most non-violent misconduct tickets being in the threat and defiance categories. This underscores the importance of correctional officers at the first stage of the prison disciplinary process and suggests that disparities could be reduced by altering the use of discretion through officer training, policy change, or greater oversight.

The study also found that 64% of inmates had an ongoing mental health diagnosis, which put them at high risk of punitive solitary confinement in prison.

“Our findings are consistent with a process of cumulative disadvantage operating in prisons where the stigma of mental illness affects decisions at every stage of the prison discipline process,” says Bruce Western, professor of sociology and director of the Justice Lab at the Columbia University, which co-authored the study. “The mental health disparities we found, combined with evidence that segregation in incarceration exacerbates mental illness, underscore the extreme potential for institutional harm associated with solitary confinement and show how American prisons accumulate the most severe forms of punishment against the most vulnerable.”

Among the limitations of the study, the authors note that administrative records provide limited portraits of prison conditions and may underestimate the incidences of solitary confinement. Additionally, the study observed only the mental health category assigned at admission and did not consider changes in mental health status over time. And it assessed incidents of disciplinary segregation, not administrative segregation (the former is used for punishment while the latter is used to separate vulnerable people and control conflict between people in prison).

“Although we focused on prisons and the disciplinary process leading to solitary confinement, our findings are relevant to the institutional production of social inequality more generally,” suggests Harvard University researcher Angela Lee. co-author of the study. “Institutionalized power relations – whether in prisons, corporations, classrooms, the military, or border control facilities – facilitate the effects of accumulated stigma and disparity.”

Study: Prisoners with mental illness are much more likely to be placed in solitary confinement

Provided by the American Society for Criminology