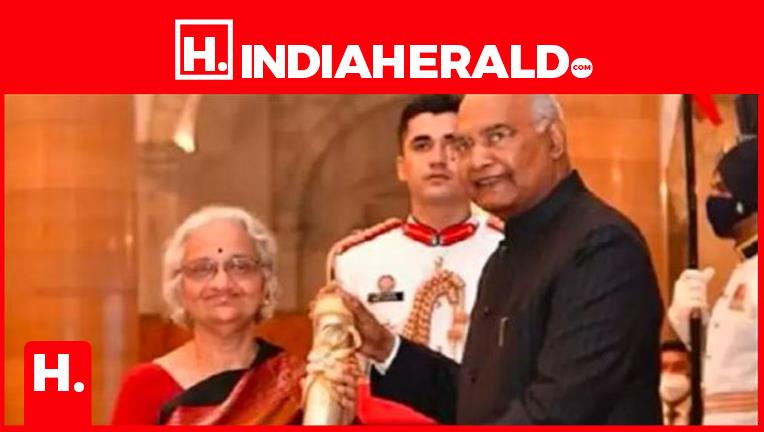 When a teenager tells you about their mental health issues, you need to listen to the expert – himself | Saretta Lee