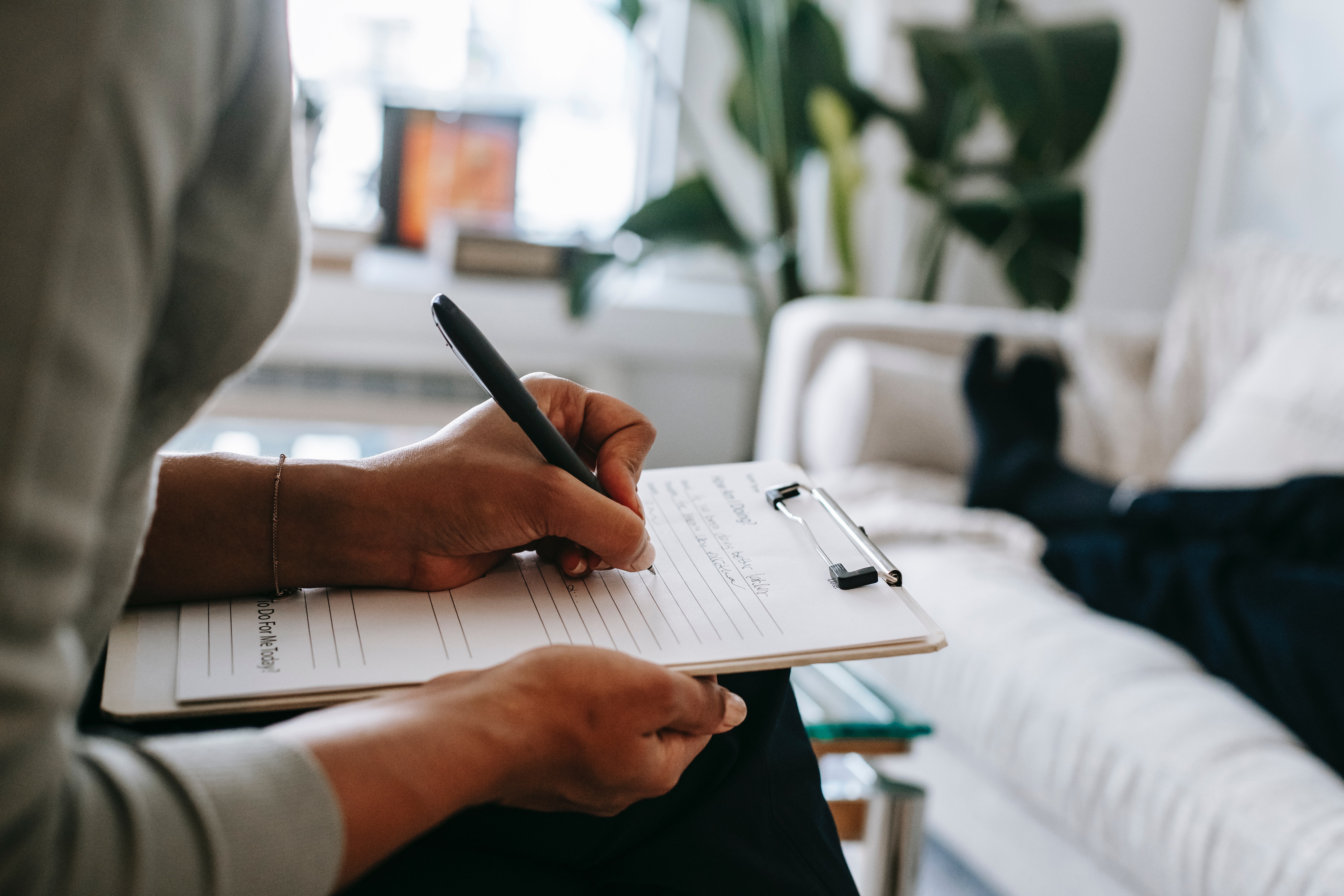 According to a recent study, critically ill patients who received extracorporeal membrane oxygenation (ECMO) while hospitalized were at increased risk for new mental health diagnoses.

An advanced form of resuscitation, ECMO provides temporary respiratory and/or cardiac support to patients and is often considered when conventional treatment fails. Researchers examined the association between patients who survive after ECMO use and mental health diagnoses after discharge.

“The results of this current study show that diagnoses of new mental health conditions were common among survivors after ECMO,” the researchers concluded. “The most frequent diagnoses were related to depression, anxiety and traumatic disorders, which was not surprising given the invasive nature of intensive care. Such diagnoses are the most common among all adult survivors of critical illness…this work provides important insights for clinicians regarding psychological support for survivors after discharge.