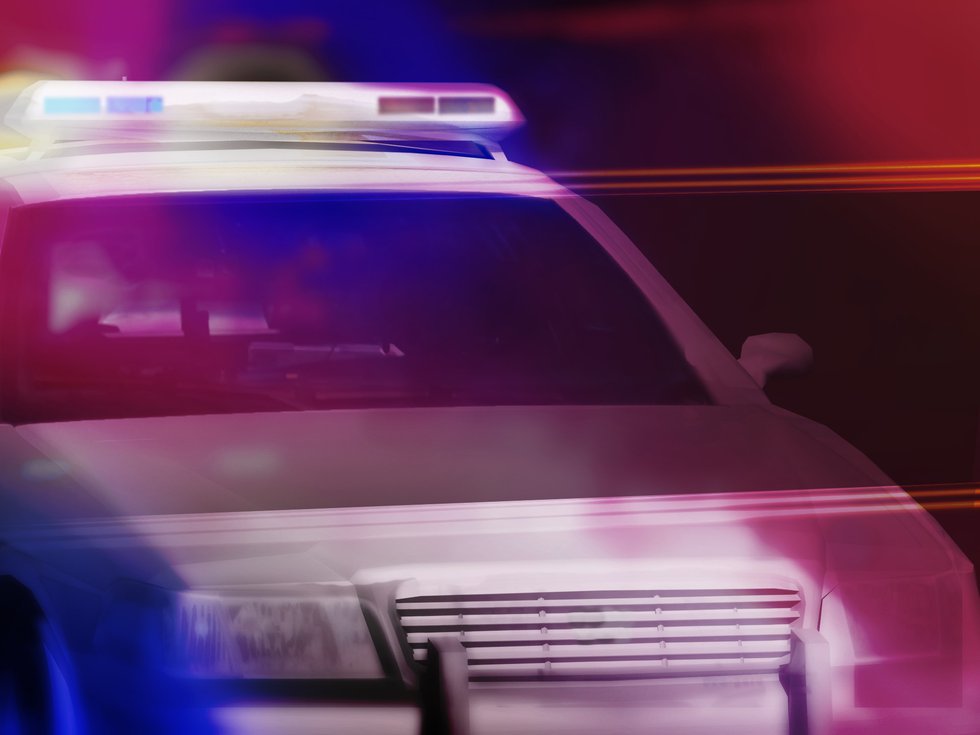 GALESBURG, Ill. (KWQC) — The American Psychological Association says at least 20 percent of all police calls nationwide are about mental health or substance use.

In Galesburg, that number is much higher. “One way or another, mental health or addictions issues probably involve 80 to 90 percent of the calls we get,” said Russ Idle, chief of the Galesburg Police Department.

Bridgeway, Inc., a 501C-3 nonprofit whose motto is “creating solutions for everyone,” will soon have someone involved in the department’s dispatch. Idle says this follows years of increased calls related to mental illness rather than crime.

“Our function is to step in, solve the problem and make it safe for the time being and enforce the law,” Idle said, “it’s a way for us to hire a mental health expert to come to advise and help people who have these problems and to provide resources for people beyond arrest.

Still in its infancy, the program is developed and shaped by the department to meet its needs.

“We would like to build on that and train multiple officers in crisis intervention,” said Daniel Hostens, deputy chief, “that way they can recognize those issues and bring that social worker with them.”

The social worker now on staff at the Galesburg Police Department is Alexis Ramirez. A graduate of Knox College’s psychology program, he recently returned from Chicago to help build the position from the ground up.

Ramirez believes he will bring more knowledge and understanding on a crisis call. “Officers who are called to the scene or on site for someone who is suffering from some form of psychosis, or managing or experiencing some form of mental health issues are sometimes not trained to do that,” Ramirez said.

The group’s goals were to improve peace officer training, accountability, and build trust between the community and the police.

However, the popularity of adding a mental health professional to the police force has really kicked in over the past couple of years. Which, according to a 2011 study that surveyed more than 2,400 police officers nationwide about the rise in mental health-related 911 calls, shows it’s more than a decade behind.

One of the reasons the wait took so long at the local level was due to funding.

According to Chief Idle, Knox County provided a subsidy for the new position through its 708 Mental Health Board, which means the city pays nothing.

The county’s push is to better understand that we have new issues in society, because issues change, law enforcement must adapt.

“It’s a new understanding that we have of new societal issues,” Idle said.

Departments such as Bettendorf Police have had a social worker since 1976 and can help bring new initiatives to other departments a better understanding of how mental health experts have benefited them over the years.

“Being a social worker with police departments is so multifaceted,” said Chief Kieth Kimball of the Bettendorf Police Department, “there’s so much they can do. It’s a way for officers to hand over to our social worker if they feel more resources or more attention is needed.

Ramirez says he spends his work days building relationships with the resources the hell needs to help the community.

“I’m really excited for the progress,” he said.

Research suggests that mental illness can be caused by

Higher risk of mental disorder in pediatric patients with AD