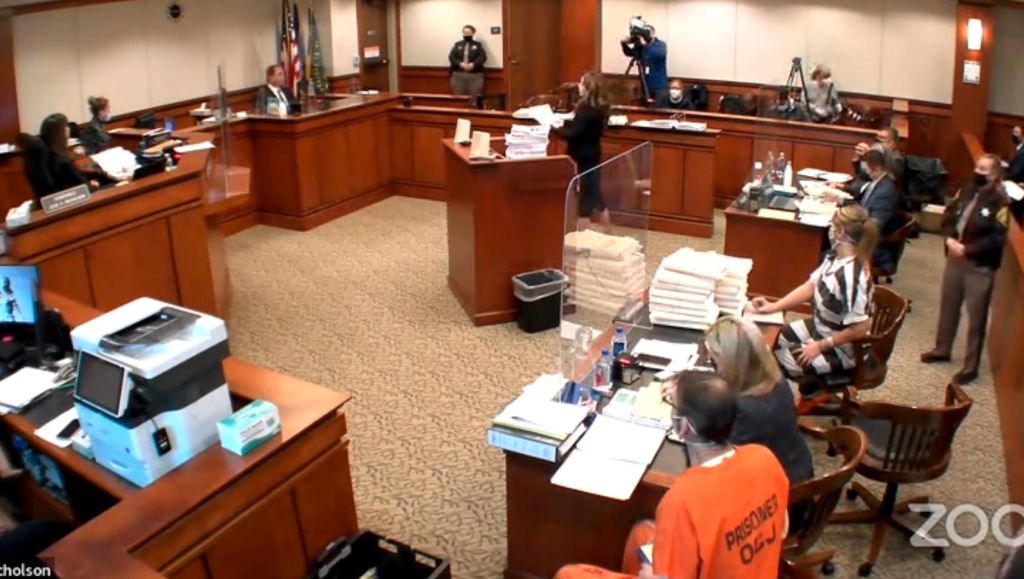 As Wagrowski testified, the post read, “He (James Crumbley) gave me pills and told her to swallow them…my mom laughed when I told her.”