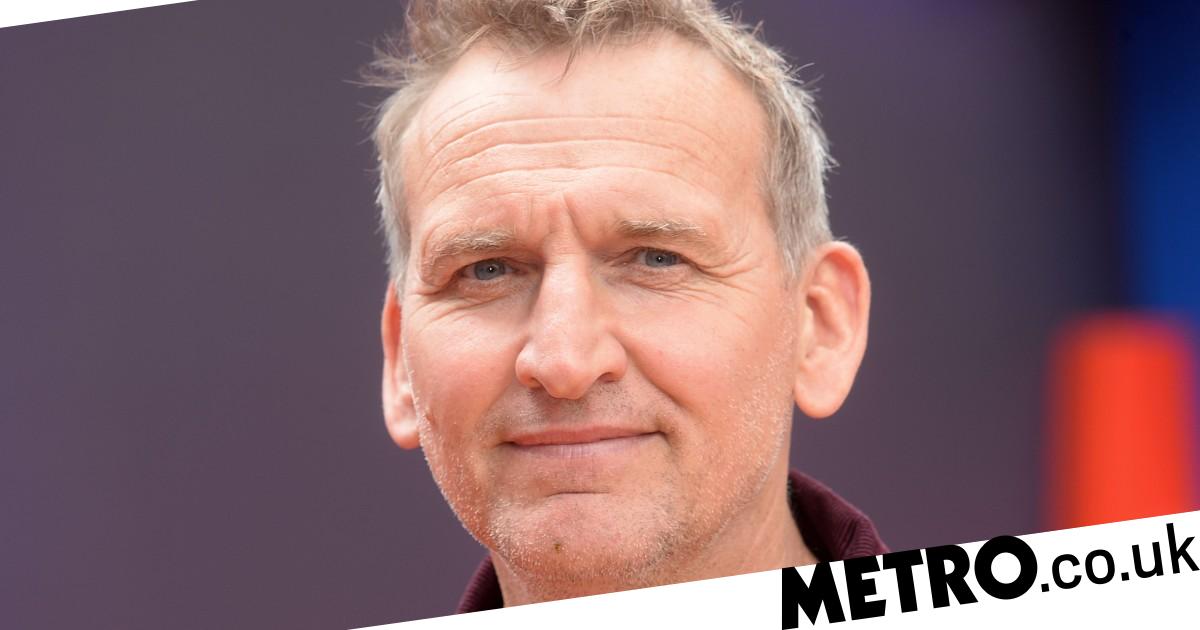 Doctor Who star Christopher Eccleston said he ran down the road thinking he was going to die of a nervous breakdown in 2016.

The former Time Lord, 57, recalled reaching his lowest point where he “lost almost everything” after being admitted to hospital with severe clinical depression.

Speaking to Big Issue magazine vendor Clive, Christopher recalled, “I think the misconception about people who sell The big problem is that they never had a “successful life”.

“But I found out that when I had severe clinical depression and was hospitalized… I lost almost everything. There was one night I thought I was going to die.

“I was running on Euston Road with a suitcase. Now if anyone saw me they would have said, “Oh, there’s Doctor Who.”

“My point is that I don’t think people understand how quickly this can happen.”

Christopher added to the post that he “broke down” and experienced a mental health episode while filming the first series of The A Word on the BBC, which aired in 2016.

At the time, he was playing a character called Maurice, who was comedic and stunning and spent 10 hours a day being him.

He continued, “I later found out that I had fought or fled for a few years and could no longer fight or fly, my brain chemistry was telling me I was about to die.

“I wasn’t necessarily going to kill myself. I don’t know if it would be called psychosis, I was just convinced I was going to die overnight.

Christopher has been very outspoken about his struggles, previously opening up about his experiences with the suicidal thoughts he had had during his battle with anorexia and how he felt like he gave a “appalling performance” in Thor: The Dark World.

Do you have a story?

If you have a celebrity story, video or photos, contact the Metro.co.uk entertainment team by emailing us at [email protected], calling 020 3615 2145 or by visiting our Submit page love to hear from you.

Malaika Arora overcame her mental depression with the help of yoga