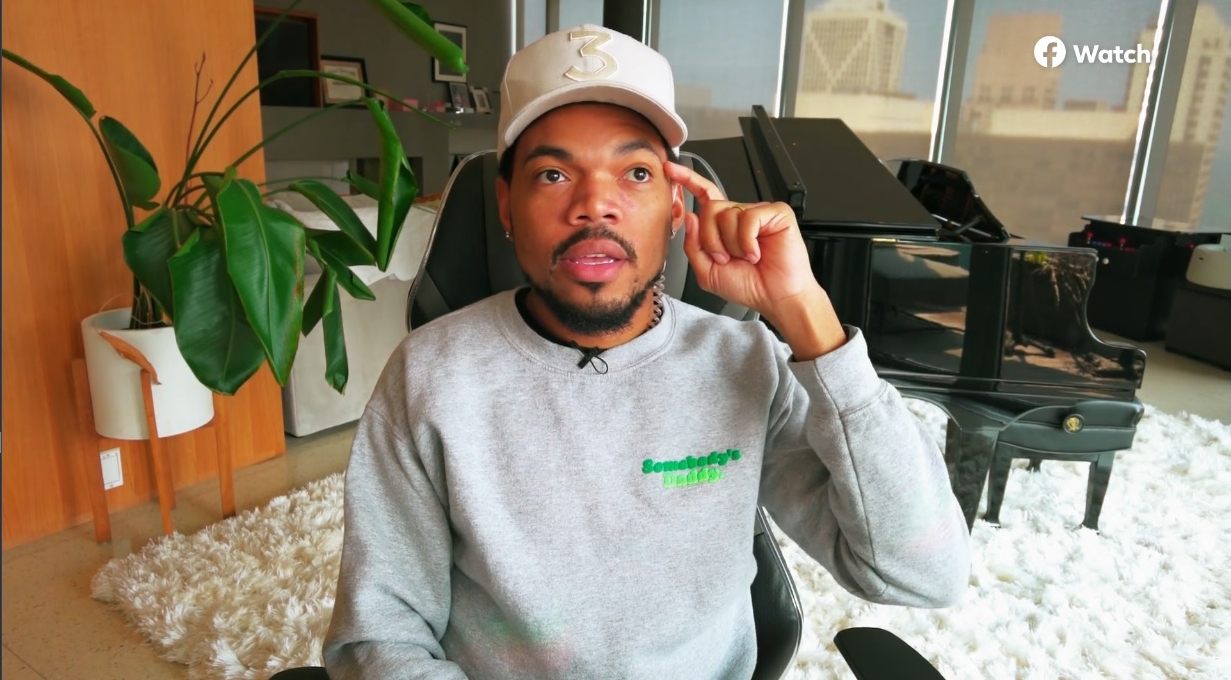 Mental health has always been a taboo subject in the black community. It’s common for black men to hold back their emotions and often be told to “bounce” or “suck it off” instead of tackling the problem head on.

In a preview episode, Henson has the “chance” to speak with the famous rapper about some of the mental challenges he faced growing up and the “dark days” he encountered.

“Well-being was not something we knew about, you know. There’s probably a ton of situations where people, you know, we just thought of them as crazy, or like they were tweaking, but they were actually going through, you know, a chronic mental health disorder. the 28-year-old tells Henson and her co-host, Tracie Jade, who is the executive director of the Boris Lawrence Henson de Henson Foundation.

Chance also tells the duo that they are dealing with anxiety and PTSD (post traumatic stress disorder) for growing up in Chicago and seeing his friend being murdered in front of him as well as testifying to others who were killed.

“You get a little numb like someone else died last week, but it sticks with you, you know what I mean?” he says. “And you don’t realize until later what it can have, such as lasting effects.”

You can watch a preview of the episode below. The full interview is scheduled to air Monday, November 1 at 9 a.m. PT / 12 p.m. ET on Facebook Watch.