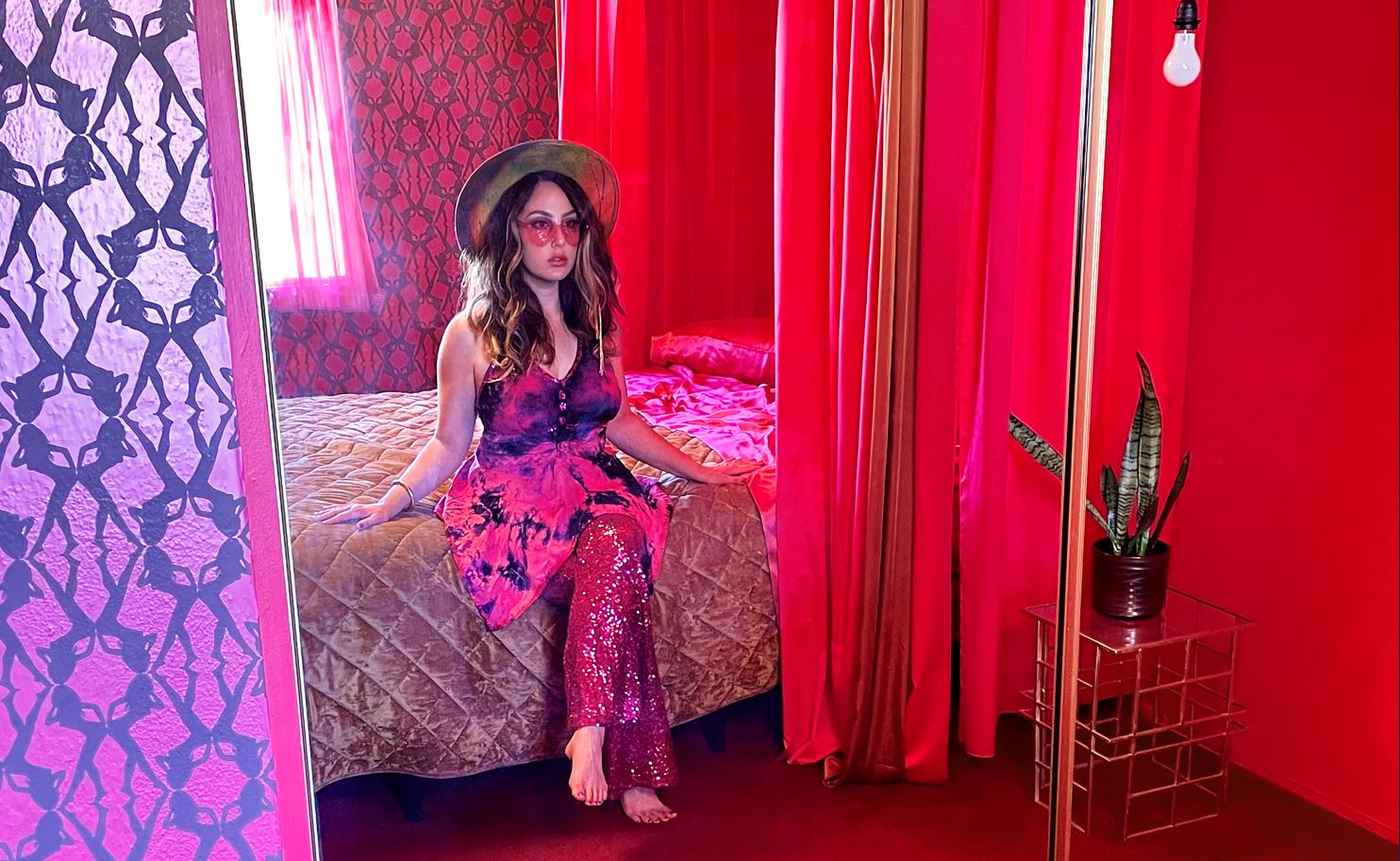 Through the channel of a bubbly dance-pop role model, Krysta Youngs has injected new light into the mental health conversation across the music industry via “Mental Breakdown. The video eclecticly brings together a human, artistic, and cultural conversation all at once in the video. The merging of these effects sends fireworks through the brain as different meaningful categories to think about are brought to the fore.

It’s easy to put yourself in Krysta Young’s shoes, anxiety and depression on some level is practically unavoidable, especially as age gets closer with each passing day. Time is precious. The video highlights a moment of turmoil as the main figure, (Krysta herself), grapples with the choices and memories of a relationship that has gone south. Simultaneously, this active anxiety is portrayed in a song and dance setting. The dichotomy that occurs together gives a more existential and profound disposition to what is before your eyes.

Video and audio-wise, “Mental Breakdown” hits the heights and ensures that the end viewer doesn’t feel so alone with their problems.

Krysta Youngs has had immense success in her career. She co-wrote BTS’s “On,” with Sia, achieved Platinum and Billboard #1 status through her songwriting, and collaborated with some of the world’s biggest artists including Seth in the Kitchen, Philip Lawrence, Evan Bogart, JR Rotem. , Melanie Fontana, Marty James, Marshmello and so many more.

She has her success strategy down to a science, “Mental Breakdown”, embodying her unique talents as she pours her know-how into her own career with justice.

How to Have Mental Health Conversations