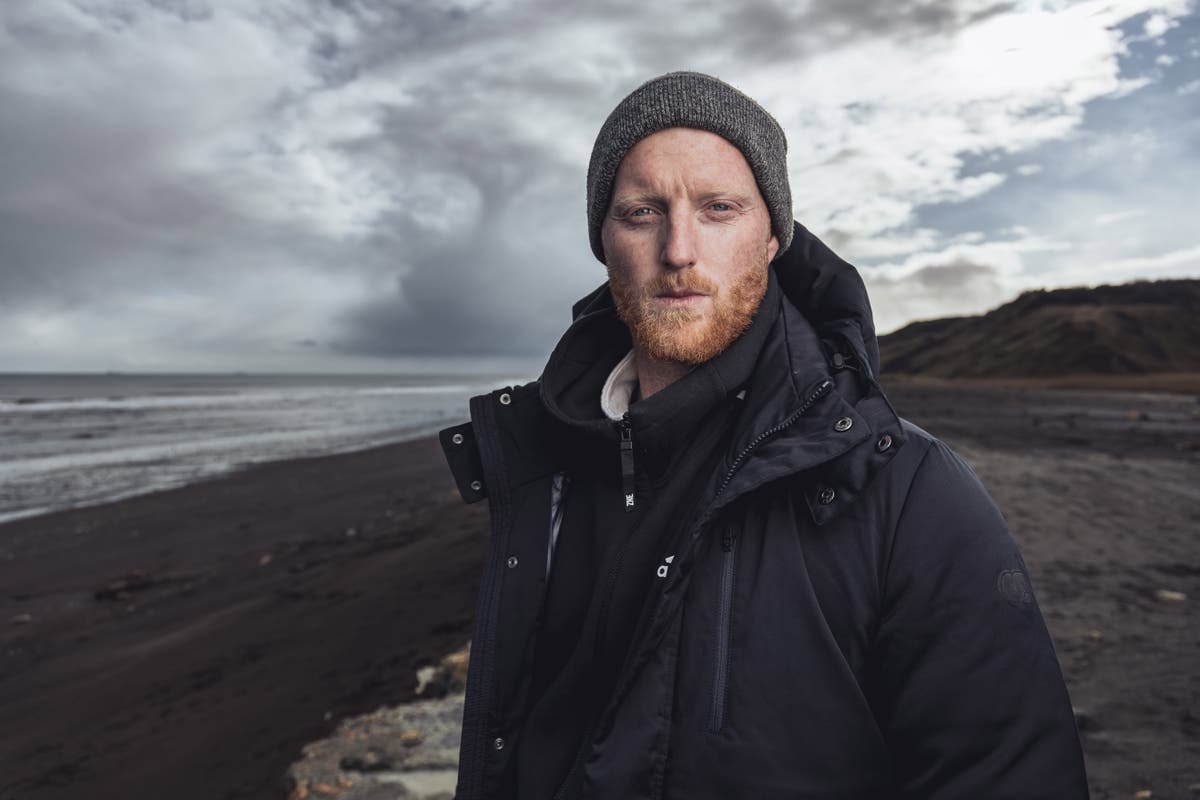 By the time he arrives on the streaming service, he will be fully focused on the red ball rather than the red carpet, leading his side’s charge against South Africa at Old Trafford, but the film clearly shows just how he almost walked away.

Ben Stokes: Phoenix from the Ashes launches on Prime Video on Friday, August 26