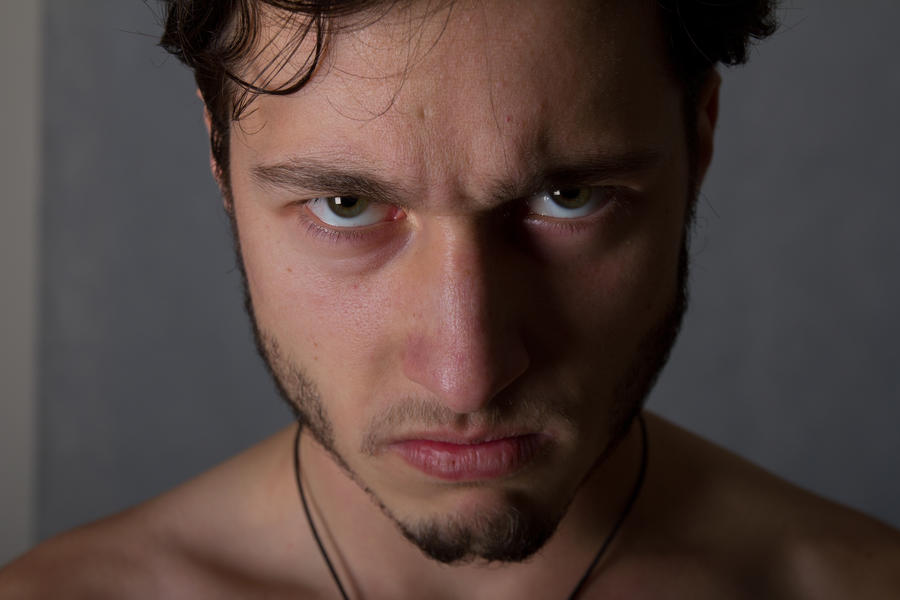 October is Mental Illness Awareness Month, so each day I will explain a mental disorder, its effects, symptoms and how to help someone with this disorder.

A quick warning: this is not a self-diagnostic tool. It is simply a matter of educating and sensitizing others to the different types of mental disorders. Please contact a professional if you have any concerns.

The terms “psychopath” and “sociopath” are often used interchangeably – and wrongly – to refer to someone who is crazy or dangerous. In fact, the terms refer to a person with Antisocial Personality Disorder (ASPD).

ASPD is not just social anxiety or a desire to be alone. It is a mental health disorder characterized by contempt for others. People with ASD may act disrespectfully towards others without remorse or display antisocial behaviors.

Some other symptoms that people with ASPD may display are:

An important part of diagnosing ASPD is having a conduct disorder in childhood. Conduct disorder is found in children who show patterns of extreme aggression towards others. This and ASPD can be caused by childhood trauma and reinforced by harsh attitudes towards “bad children”.

As a person with ASD ages, the behaviors they display change. New behaviors can include destruction of property, racism, drug use and assault. Women are less likely to develop ASPD than men.

A common misconception about people with ASD is that they lack empathy and are violent. In fact, although they struggle to maintain relationships, they can still feel love and empathy for those close to them.

ASPD is not incurable. Therapy, along with patient support from friends and family, can help. When supporting someone with ASD, don’t be harsh, but set limits with them if necessary.

Pop culture has caused negative stigma towards people with ASPD, typically portraying them as villains, murderers, or general antagonists. To be clear, just because someone shows psychopathic or sociopathic tendencies doesn’t mean that they are crazy, hate everyone, or are going to kill you. They have a mental illness that causes them to take action due to past trauma. They didn’t choose that. Being afraid of people who need support doesn’t help anyone.