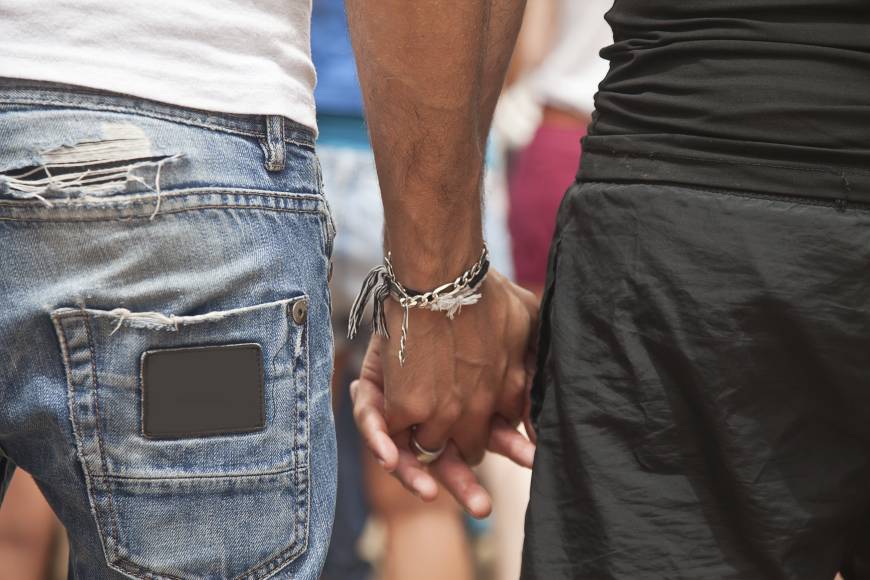 Anti-LGBT Bill: Homosexuality is not a mental disorder – Group of 18

The group of 18 lawyers and academics opposing the passage of the Ghanaian Human Sexual Rights and Family Values â€‹â€‹Promotion Bill has refuted claims that homosexuality is a mental disorder.

According to supporters of the anti-LGBT bill, homosexuality and other forms of gender identities that deviate from binary, i.e. male and female, are manifestations of a mental disorder which can be corrected with “special” therapy and counseling.

However, in reaction to such claims, opponents of the bill have said that the use of conversion therapy to “convert” gay men and women into straight people is seen as dangerous to the well-being of those who are gay. who suffer from it.

â€œ’Conversion therapy’ is, in reality, a dangerous pseudo-scientific treatment that has been described as ‘a form of torture’ and whose effectiveness has not been medically proven.

“Indeed, the United Nations Independent Expert on Protection against Violence and Discrimination Based on Sexual Orientation and Gender Identity has called for a global ban on ‘conversion therapy’,” said the group.

â€œAccordingly, we urge the Special Committee on Constitutional, Legal and Parliamentary Affairs to seek expert advice, including that of the Ghana Psychological Council, established under the Professional Regulatory Bodies Act 2013. of health (law 857), the object of which is the highest standards in the public interest in the training and practice of psychology, â€added the Group.

Meanwhile, the Group further debunked the claim that gender orientation and gender identity are strictly binary.

â€œFor example, there are intersex people who do not fit the binary categories of male and female, and who are born with physical characteristics considered to be both male and female. So it’s just not true that every person is born male or female, â€they said.

Destigmatizing mental health: everything you need to know to seek treatment – News