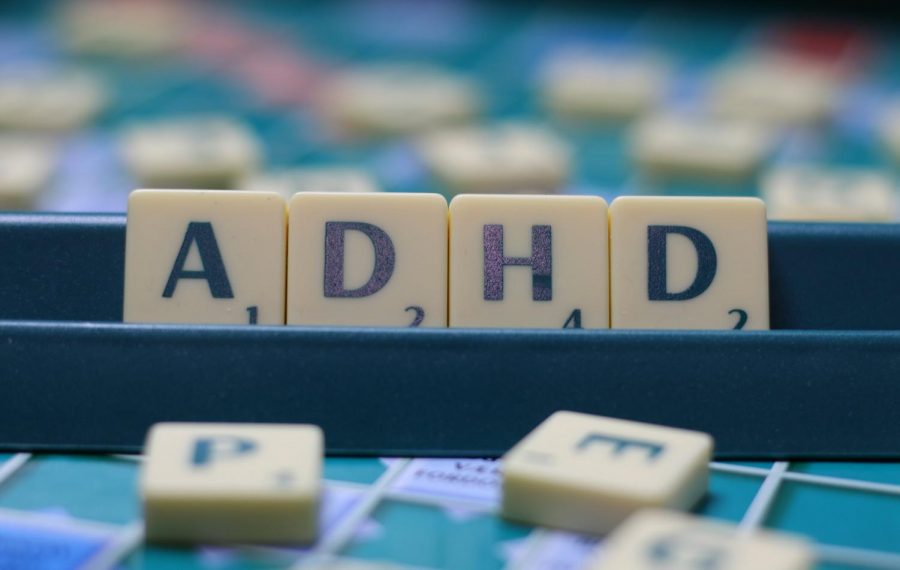 October is Mental Illness Awareness Month, so each day I will explain a mental disorder, its effects, symptoms and how to help someone with this disorder.

A quick warning: this is not a self-diagnostic tool. It is simply a matter of educating and sensitizing others to the different types of mental disorders. Please contact a professional if you have any concerns.

It is estimated that approximately 4.4% of adults in the United States suffer from ADHD according to the National Comorbidity Survey Replication. It’s a common disorder, but it’s also easy to miss it. When diagnosing someone with ADHD, healthcare professionals look for certain behaviors, thought patterns, and moods:

Not everyone with ADHD is diagnosed. Many go their entire lives not knowing they have ADHD because they don’t correspond to common symptoms. Because ADHD symptoms were originally modeled on male patients, women are diagnosed less often than men.

The cause of ADHD is currently unknown, although most believe it is caused by a combination of environmental and genetic factors.

Trying to function like everyone else when your mind is functioning differently can be a daily struggle. Exposure of people with ADHD:

There are ways to deal with it. If a person with ADHD has trouble concentrating on a task they don’t enjoy, they can â€œgamifyâ€ it â€” reframe the task like a game in their head.

Another workaround employed by people with ADHD is known as the â€œone-touch ruleâ€. They deal with something as soon as it becomes a problem. When they take something out of the fridge, instead of forgetting it and leaving it out, they remind themselves to â€œdon’t put it down, put it awayâ€.

These are useful coping skills, but improvement cannot happen on its own. The easiest way to help someone with ADHD is to be patient with them. Yell at someone who knows they work differently from others, and it will only get worse.

Here are other ways to help people with ADHD:

Treatments for ADHD include therapy and medication. If you or someone you know has any concerns, contact a healthcare professional.