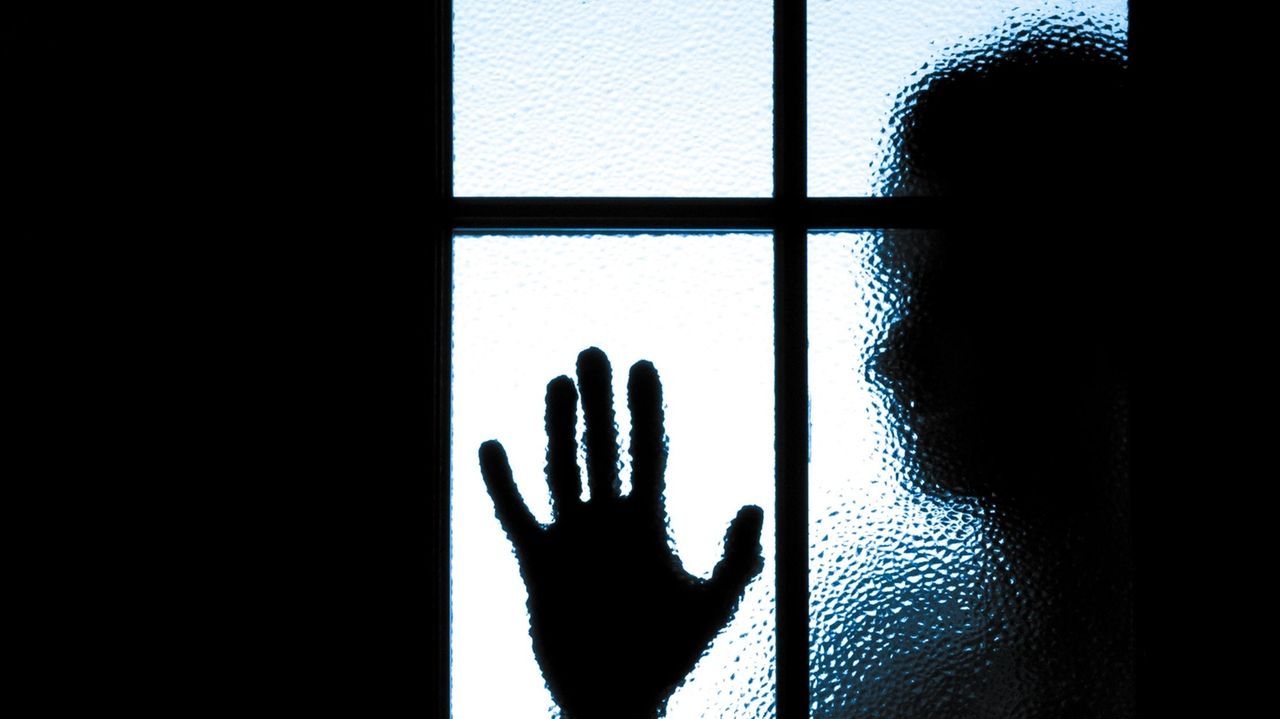 If there’s one area of ​​competition with other wealthy nations around the world where the United States is a clear loser, it’s life expectancy. The average American can expect to live about five years less than residents of other developed countries.

It’s a statistic that engenders despair, and a lot of it stems from it. The United States leads comparable nations in what is called the “death of despair”. Suicides, drug overdoses, and deaths from alcohol abuse are the major contributors to the country’s low longevity.

The crisis is getting worse. Our response, while improving, is still far from reflecting the urgency that these skyrocketing deaths, along with behavioral and mental health and addiction issues, demand. And our biggest failures are in meeting the mental health needs of young people. For these people, the failure is compounded by the decades of anguish they may endure. Or worse, the decades of life they will miss if they don’t get the treatment they need.

On July 16, the new national 988 hotline number, Suicide & Crisis Lifeline, debuted. It is intended to first supplement and then replace the old 10-digit. Days earlier, The Wall Street Journal reported that 1.5 million of the 9.2 million calls received by the nation’s suicide hotlines between 2016 and 2021 were either abandoned by callers or disconnected before a counselor can answer.

Significant staff and volunteer shortages have plagued the country’s more than 200 call centers dedicated to talking to people seeking help with suicidal impulses. Now, $432 million in new state and federal funding to improve the crisis line will help reduce response times, but officials say progress on staffing is slow and the system is not still not where it should be. They have to keep the focus on making it work.

Suicides in the United States have risen 30% since 1999, and the 45,940 Americans who died by suicide in 2021 ranks the country tragically 160th in the world for preventing such deaths.

And the number of suicides is dwarfed by drug overdose deaths – more than 100,000 in the United States in the 12 months from April 2020 to April 2021, a fourfold increase over the past 20 years.

The stress, isolation, depression and lack of structure that accompanied COVID-19 also helped alcohol problems find new gear. Alcohol-induced liver disease killed 29,502 people in the United States in 2020, a rate that has doubled since 1999. Long Island addiction professionals say they are still seeing an explosion of alcohol problems alcohol.

The resources simply aren’t in place to help people with all kinds of mental health and addiction needs, say addiction counselors and other mental health professionals. There is a particular shortage of services in New York and Long Island to meet the mental health needs of young people who are particularly vulnerable to developing addictions and succumbing to suicidal fantasies.

Between 2014 and 2021, New York cut 32% of its state-run youth mental hospital beds. This was part of a plan to shift resources to community outpatient treatment. But the necessary funding has generally not materialized, and providers say they cannot afford to hire or retain enough staff. As a result, this change in policy only made matters worse.

Youth advocates say that while community-based outpatient treatment is often a better option for young people, this is not the case in cases of extreme problems. There are now months of waiting for such beds for patients so troubled that intense treatment cannot be postponed without disastrous results.

However, improvement is possible. Funding for addiction services has been increased significantly, both by federal and state governments. Lawsuits against drug companies will bring about $180 million to Suffolk County over the next 18 years, and slightly less to Nassau.

The Diagnostic, Assessment and Stabilization Hub, opened at Hauppauge in 2019 by the Family Service League, offers 24/7 stabilization, assessment and care pathways for mental health crises and addictions at its facility and through mobile units. Plans for a similar facility in Nassau are moving forward.

And attitudes toward addiction and mental illness are shifting, toward the understanding that mental illness and addiction are illnesses that should be seen more like diabetes or cancer, and less like weakness or willpower. They must also be viewed and treated as parts of a whole, as they so often coexist. The separation between mental health treatment and addiction treatment must be reduced.

Mental illness and addiction have always been hidden and denied. Today, the United States increasingly sees the despair of excessive drug and alcohol use, as well as suicidal depression, anxiety, eating and personality disorders, and a host of other mental and emotional illnesses are some of their greatest challenges.

It is literally killing us, at rates not seen in the rest of the developed world. It is high time we rev the engine of American ingenuity and perseverance to address the bodies, minds, families, communities and children who are shattered by suicide, deadly drug addiction and mental illness. .

EDITORIAL BOARD MEMBERS are experienced journalists who offer reasoned, fact-based opinions to encourage informed debate on the issues facing our community.

Editorial board members are experienced journalists who offer reasoned, fact-based advice to encourage informed debate on the issues facing our community.